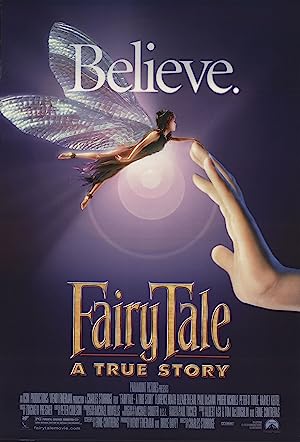 In 1917, two children take a photograph, which is soon believed by some to be the first scientific evidence of the existence of fairies.