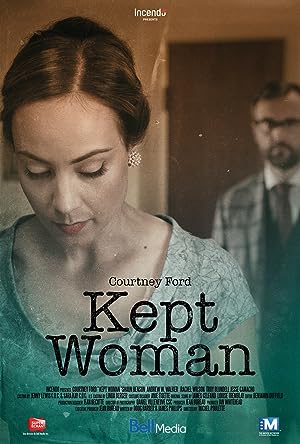 A woman and her fiancé move to the suburbs, after being robbed. She becomes friendly with the mysterious man next door, who she begins to suspect is hiding a dangerous secret.