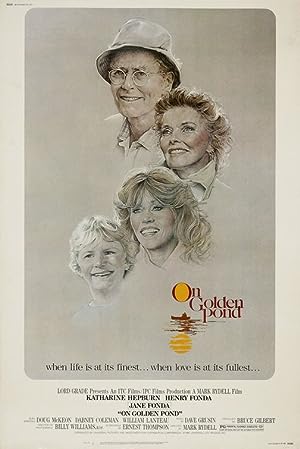 Norman is a curmudgeon with an estranged relationship with his daughter Chelsea. At Golden Pond, he and his wife nevertheless agree to care for Billy, the son of Chelsea’s new boyfriend, and a most unexpected relationship blooms.