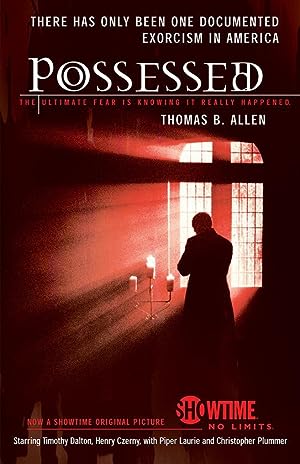 Inspired by the true account of a 1949 Catholic Church exorcism performed in America. “Possessed”, tells the story that was suppressed for nearly half a century.