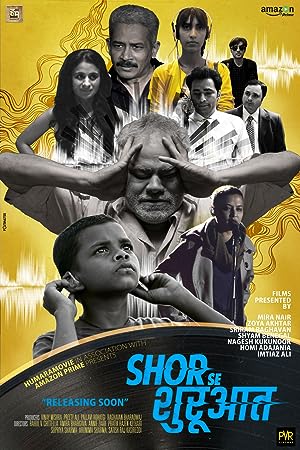 “Shor Se Shuruaat” is an omnibus feature of mentored short films, around the central theme of “Shor”- noise. These films have been made by budding directors, mentored by some of India’s leading filmmakers.