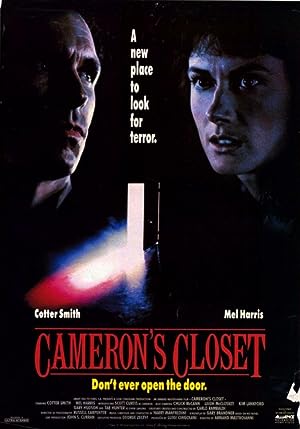 A father who experiments with his son’s psychokinetic powers is unaware that these experiments release a demon from hell, which lives in his son’s closet, preparing to take over the young boys soul.