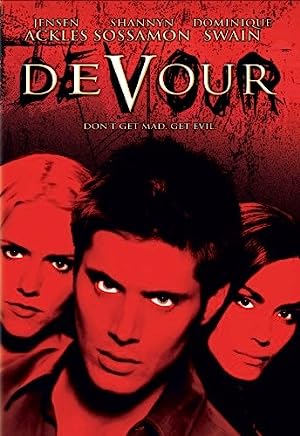 Revolves around a character named Jake Gray and his friends that have been playing a deadly game called “The Pathway”, which eventually spirals out of control and threatens a worldwide epidemic of violence.