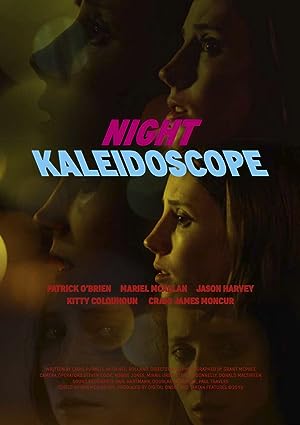 Fion (Patrick O’Brien) uses his hereditary psychic abilities, along with an unknown mystical drug he smokes, to help solve crimes. His current case involves a vampire couple that are responsible for a series of murders in the city sl