The Torture Chamber of Dr. Sadism 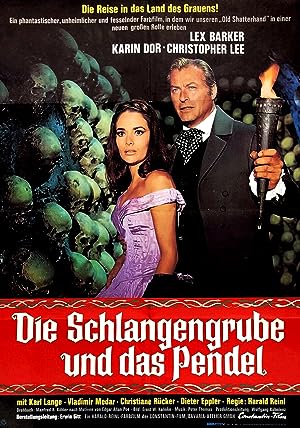 In the Olden Tymes, Count Regula is drawn and quartered for killing twelve virgins in his dungeon torture chamber. Thirty-five years later, he comes back to seek revenge on the daughter of his intended thirteenth victim and the son o