9 Best Horror Movies based on Books In Canada

What makes your blood run cold and your heart race with fear? Horror movies or horror books? No matter what your choice for frights and jump scares, quality story overpowers everything, and some of the best horror movies in Canada out there are based on books!

For horror genre buffs, we have compiled a list of great horror movies based on books from the 20th century that should be on all horror fans’ radars. 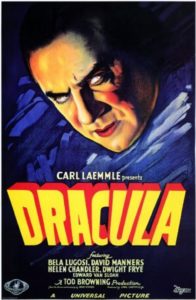 Dracula is one of the best family Halloween movies to watch. It is a creepy classic horror movie based on the novel “Dracula” by Bram Stoker. It displays a powerful, cold-blooded, cold-hearted vampire named “Count Dracula” who arrives in London to prey on young, socially influential women at night and sleeps in his coffin by day. It would seem melodramatic and sluggish, but it is still a classic. 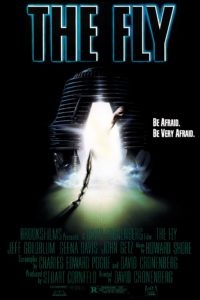 A science-fiction horror movie inciting a sense of disgust when a man transforms into a giant fly. Aside from a few 1980s fads, “The Fly” is hardly outdated. Goldblum’s makeup makes a big impression at first sight when we see him start to lose his teeth and nails until the final scenes.

Today’s special effects may seem low-tech to some audiences, but they’d be more engaging using more modern techniques. Looking to find the best scary movies in Canada? Check out our detailed blog. 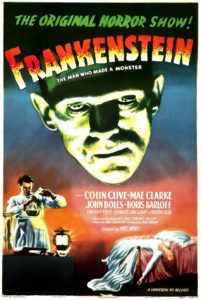 Oh no! It’s alive and moving! When a maniac and bedeviled scientist Dr. Henry Frankenstein tries to be a God and a Creator through his experiments. But what came into being?? a terrifying monster.

The film references the creation story from the Bible; God created man in his image, and in the film, Henry Frankenstein creates the creature in his image. It is based on a novel written by Mary Shelley with the same title. 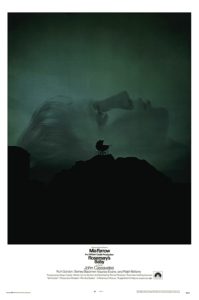 Based on the top bestselling horror book by Ira Levin. You wouldn’t believe that a movie made in 1968 can still be so staggering and heart-stirring in 2022.

The film follows a young, pregnant wife in Manhattan who suspects that her elderly neighbors are members of a Satanic cult and are grooming her to use her baby for their rituals. It is widely regarded as one of the scariest horror movies of all time.

So make out why is everyone so conveniently eager to help? And why is Guy, her husband, allowing it? 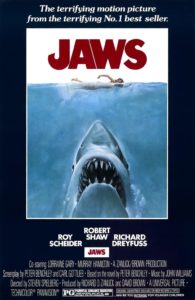 Alfred Hitchcock’s horror-thriller about an abnormal phenomenon of angry birds inspired a teenage Steven Spielberg with a penchant for suspense.

The picture, which told the narrative of a little beach community scared by a bloody killer shark, was a direct predecessor of Spielberg’s Jaws, which was released 12 years later.

But the fact is, this 1975 effort is about so much more than just suspense/horror. It is based on Peter Benchley’s book, titled “Jaws”. 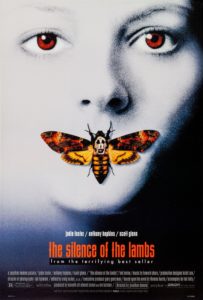 This psychological thriller and horror movie is based on a book by Thomas Harris published in 1988. It is full of suspense and will surely keep you enticed from beginning to end. To capture a serial killer, An FBI agent gets help from a captive Cannibal killer with a manipulative and cunning personality.

To enter the mind of a killer, she must challenge the mind of a madman. It shows how heartless the killer is and how he’d kill so many people simply to dress as a woman. 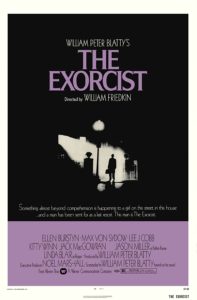 This horror film is based on a 1971 novel by William Peter Blatty, an American writer. This movie is about a woman discovering a dramatic behavioral and physical change in her young daughter.

Meanwhile, there is a young priest at a neighboring University with an ailing mother who starts doubting his faith in religion. And there comes the priest who realizes what must be done to battle those demons. 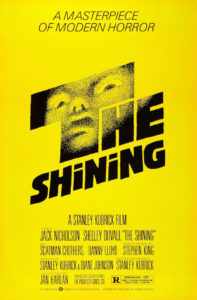 This horror movie is based on the famous novel, “The Shining”, which has the ability to scare its readers. The book is not very violent, but there are many jump scares and disturbing narration of spine-chilling horror.

The demonic spirits who haunted the Overlook Hotel finally drove Jack mad by drowning him in his booze, previous pain, and fears of becoming as abusive as his father. And the only Danny Torrance, a uniquely gifted five-year-old, can sense the strange and terrible forces gathering around the Overlook. 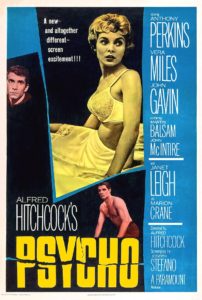 It is a ruthless example of one of the best thriller movies in Canada and boundary-pushing filmmaking that has become almost exclusive to the best horror movies based on the book “Psycho” written by Robert Bloch in 1959.

It’s one that achieves the master stroke of scaring you to your soul without monsters or demons. It features the story of Norman Bates, who has schizophrenia. He seems to be a kind-hearted, polite, and caring person but actually suffering from a dissociative disorder.

The success of horror movies adapted from books is due to the reader’s craving to see if the film matches up or surpasses their imagination while they were reading the book.

If you are a true fan of horror movies, You should definitely watch these enlisted horror movies based on books. They are guaranteed to frighten you into fits.

Let’s check whether your expectations excel or you find a different horrendous world.