Since the 1990s, Korean cinema has produced plenty of amazing and exceptional films, allowing it to carve out its own niche in the horror genre while covering a wide range of sub-genres.

Korean horror films differ from conventional Western horror films as they feature psychologically intriguing, thrilling, and disturbing plot twists, as well as distinctive cinematography. Whereas there are different genres best movies on Netflix to watch, but Korean horror films are the most searched movies.

A new Netflix movies is needed for a new month, and we have the perfect recommendation. There is no reason to feel depressed if you are not located in Canada. By using some of the best VPN for Netflix in Canada from our list, you can still enjoy our selection.

Here are some of the best Korean horror films on Netflix that will appeal to your taste and give you instant shivers. 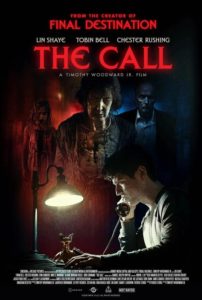 The Call is one of the best thriller movies in Canada, a mystery and time-travel movie with a puzzling ending. Seo-yeon, a lady, discovers an old phone in the basement of her mother’s house and gets connected with another woman, Young-sook, who lived there 20 years before.

Both of these women’s pasts and futures become immensely twisted with strange catastrophes due to their decisions. As Seo-Yeon realizes the consequences, she must intervene to prevent the past from obliterating her present life. The Call is also available on American Netflix. 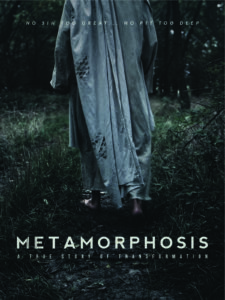 Metamorphosis is a very intriguing and horrendous movie with a lot of unpredictable weird twists. When one of the family members is possessed by an evil spirit. Sun-Woo, the eldest child, seeks assistance from her uncle Joong-Soo, a Catholic priest who performs exorcisms.

If you’re in the mood for suspenseful horror, one of the best Korean horror movies, Metamorphosis, is definitely worth checking out. You can also try KBS 1TV in Canada. 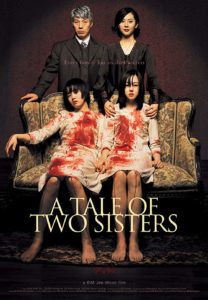 This psychological thriller and full of suspense Korean horror movie will surely keep you enticed from beginning to end. The ghost of the younger sister Soo-yeon exists in this movie as both a resentful spirit that haunts the house and as a mental projection of Soo-mi’s to mask her emotional pain from the tragedy.

You will have enough knowledge to form an opinion, but just enough is left out to make you doubt that what you saw was really what you thought it was. 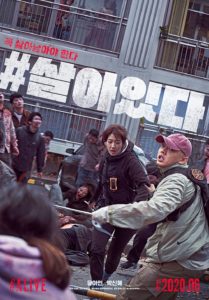 Its scary suspense content is brilliant enough to portray destructive, deadly creatures. This zombie Korean horror movie is like reliving the horror of the lockdown. It revolves around an only survivor of a city where a deadly virus has badly affected the whole city.

Pay heed to witness the quest for survival of Joon-Woo. Will he become a zombie dinner in search of a chance to escape or not??? As days passed, he began to question his existence. 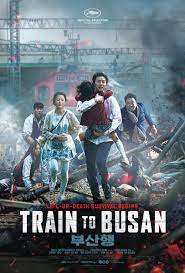 It is another inclusion of the zombie apocalypse. A man and his daughter battle to live aboard the train from Seoul to Busan as a zombie plague breaks out somewhere in South Korea. Sadly the father gets bitten by a zombie, but still, he manages to save her daughter.

It would leave you on edge every single frame, and that will surely be an experience for all who are bold enough to endure it. 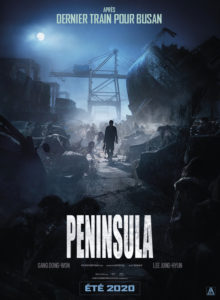 Peninsula is a Korean sci-fi horror movie depicting selfish salvage. This movie is a sequel to “Train to Busan” and offers a top-notch zombie flick. It happened after four years of an outbreak of flesh-eating cannibals in “Train to Busan” while the Korean Peninsula was in Quarantine.

Jung-seok and Chul-min are recruited by a Chinese criminal gang for a mission with two other Koreans to return to South Korea and get back a truck containing million dollars.

If successful, they will supposedly receive half of the money. But the maniac monsters are sound and light-sensitive. Be careful!!!! 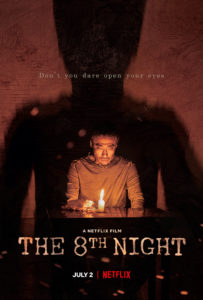 It is a breath-holding, frantic blend of mystery and horror Korean movie. Thousands of years ago, Buddha overpowered a demon that threatened humanity by removing each of its eyes, one black and one red and containing them in sacred caskets on opposite ends of the world.

But now that demon has been liberated. It will surely glue you to your seat with creepy chills running down the spine. 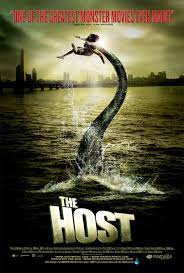 Have you ever thought that a Monster movie could emotionally wreck you, amaze you, and blow your mind away? No? Then this is your opportunity to let “The Host” take you on a thrilling roller coaster. You will cry, be frustrated, be satisfied, and you will be awestruck as the story tosses on.

Your heart will pump faster when a mutant monster emerges from Han’s river in South Korea due to a chemical spill.

Which is the no.1 horror movie in Korea?

Train to Busan and The Host have the best ratings according to IMDB, making them one of the best horror movies in Korea.

Are there any Korean movies on Netflix?

Yes, Netflix has a sizeable collection of Korean Movies on its streaming website.

South Korea has emerged as one of the strongest contributors to horror cinema in the early 21st century. We have studiously created this list of the best horror Korean movies on Netflix to watch in Canada for you to plan a spooky movie night.

Each movie vividly demonstrates our powerful and real emotions like love, hate, jealousy, pride, fear, and righteous indignation bringing with them worse tragedies than death.

If you have difficulty finding the above movies on your Netflix account, do not panic as Netflix’s library varies on your region, so you can change Netflix region easily with the help of a VPN.

So fasten your seat tightly to witness these mind-wrecking, spine-stabbing, hideously dreadful movies on the list.