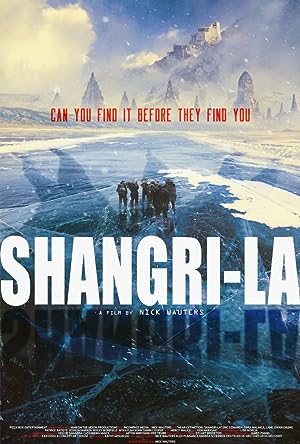 Mankind is nearly extinct in this post-apocalyptic creature thriller. Most humans died from a deadly plague and the ice age they manufactured to eradicate it. A man named Vargas leads a group of survivors on a quest to reach Shangri-