Somewhere between horror, drama, and action, there exists a genre of suspenseful thriller films guaranteed to keep you on the edge of your seat. These teen-friendly mysteries are packed with suspense and intrigue. From Every Breath, You Take to more contemporary crime dramas, this list of the best thrillers movies in Canada for the family includes a broad variety of films.

If you are looking for a hair-raising, spine-tingling movie night, then the list below is the top 10 best thriller movies for the family is a compilation of must-watch films. 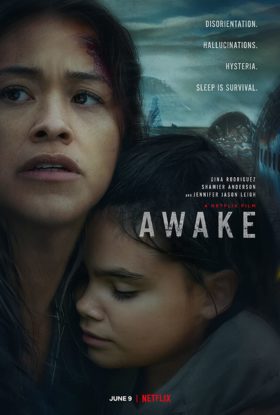 Awake offers just enough horror and thrill, as well as a feeling of fear and anxiety. If you are searching for the best thriller movies for the family to watch, this is the one. Global chaos erupts after an unknown disaster, wipes out all gadgets and eliminates humanity’s capacity to sleep.

Scientists are racing against the time to discover a treatment for mysterious insomnia before its devastating consequences wipe out the human species. a former soldier Jill, realizes that her daughter may hold the key to deliverance; she’ll have to choose between protecting her kids at all means or sacrificing it all to rescue the world. 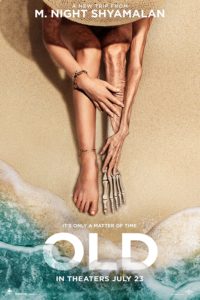 During their tropical vacation, a family discovers that the empty beach where they’ve been spending the final few hours of their day is somehow speeding up the aging process and compressing their whole lives into a single day, which makes for an exciting storyline. Thanks to Amazon prime Old is available to stream and some other thriller movies on Amazon Prime. 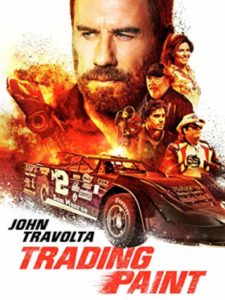 When the famed stock car racer’s son, an ambitious driver, signs up with an opposing racing team, the elder racer finds himself attracted back to the dirt track. 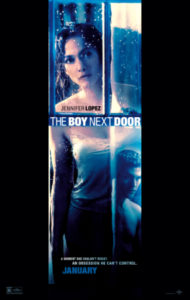 One of the best thriller movies with female leads ever produced. Newly divorced high school teacher Claire Peterson encourages the friendship of attractive, charming Noah, who just moved into the house next door. Even though Noah spends most of his time hanging out with Claire’s kid, the teen’s desire for her can be felt. He goes aggressive when she attempts to break up with him after caving into his charms one evening. 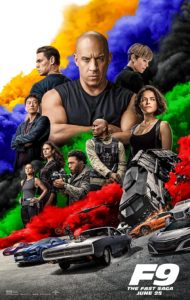 Dominic Toretto, his wife Letty, and their son, tiny Brian, are living a peaceful life off the grid, but they are aware that danger is always just over the horizon, waiting to disrupt their tranquillity.

If Dom is going to be able to rescue the people he cares about the most, he will have to face the demons he created in his past. Jakob, Dom’s long-lost brother, also happens to be the most proficient assassin and the high-performance driver his team has ever encountered.

He is leading a conspiracy that threatens to destabilize the whole globe. His crew bands together to stop this scheme. 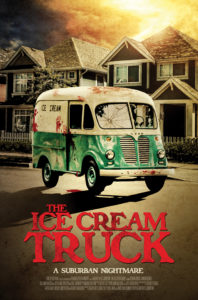 When Mary returns to her childhood home in the suburbs, she discovers that the suburbs have changed for the worse. Mary has divided between her adult senses that something is off and the recollections of her earlier years when a local ice cream vendor with a fondness for nostalgia begins to murder several of her neighbours. 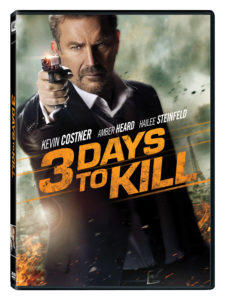 A dying CIA agent is given an experimental medicine that might save his life in return for the last mission to reconcile with his daughter.

Faced with a fatal illness, spies like Ethan have made the difficult decision to give up their high-stakes careers to spend more time with their families, especially his distanced wife and daughter.

As part of a deal, he must capture one of the world’s most dangerous terrorists while taking care of his teenage daughter, who is away from her mother at the time. 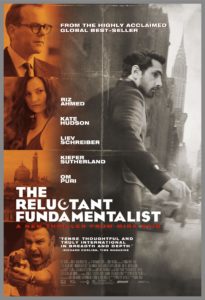 A young Pakistani guy on Wall Street is caught between his American Dream, a hostage situation, and the ever-present pull of his family’s native nation, which forces him to make a difficult decision.

An impoverished Pakistani immigrant abandons his homeland to pursue the American Dream head-first. Erica, a dejected artist who has just suffered the death of her former lover, falls in love with him by accident. With Jim Cross’s help, he secures a high-profile business position. 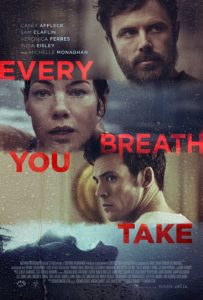 After presenting his wife and kid to her surviving brother, a doctor whose client kills herself finds his personal life rocked.

This movie is a powerful psychological thriller about a doctor and his family. His career is put at risk when his patient kills herself. His family is shattered when he decides to invite his patient’s surviving sibling to his house to meet his wife and children 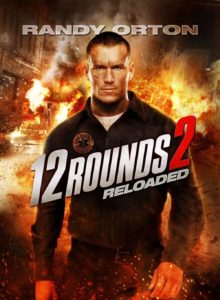 Nick’s wife has been abducted by a guy who is forcing Nick over the phone to play a “game of death” consisting of 12 rounds and guiding Nick to various places.

Nick Malloy plays an Emergency Medical Technician embroiled in a fatal 12-round cat-and-mouse game with a vigilante with ties to the EMT’s past. With little time remaining and his wife’s life in jeopardy, the EMT must quickly determine why he has been selected as the piece in this maniac’s game.