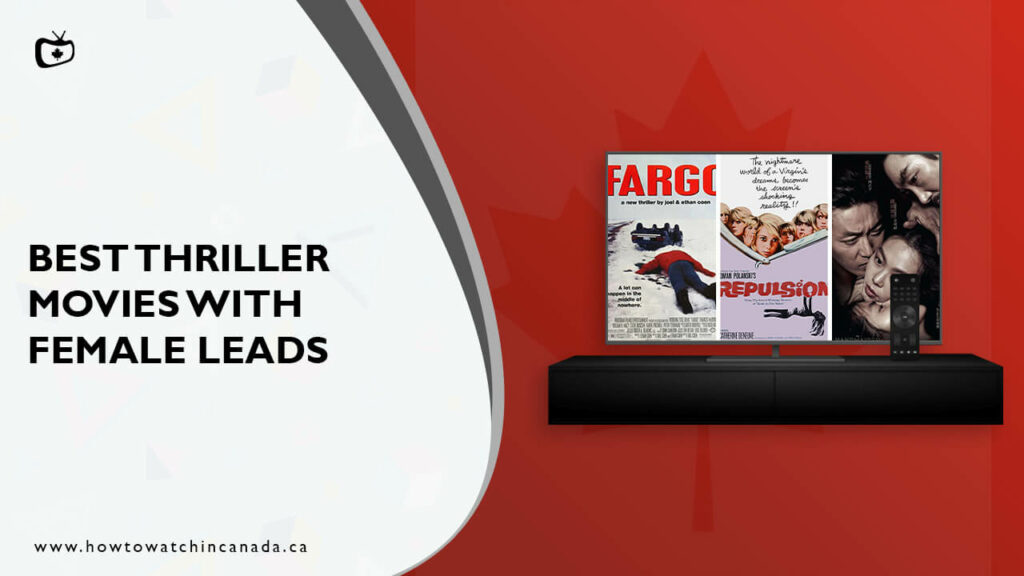 Instead of the gore and blood that many horror films include, thrillers are filled with conflict, surprising turns, and pressures that keep viewers on the edge of their seats. In a predominantly male lead industry, women lead movies are refreshing and bring different perspectives.

If you’re searching for spine-tingling, best thriller movies in Canada with female leads, this list that we have compiled for you is a must-see collection.

A lady is employed as a handmaiden to a wealthy Japanese heiress, but she is covertly engaged in a conspiracy to scam her.

Newly recruited handmaid to a Japanese heiress and her dominating Uncle in 1930s Korea under Japanese control. There is one thing the maid has to hide, though.

To defraud the Lady of her inheritance and confine her in an insane asylum, the swindler has hired her as a pickpocket and uses her as part of his con game as a fake Japanese Count. Hideko and Sookee begin to feel some unexpected feelings as the plan goes through. 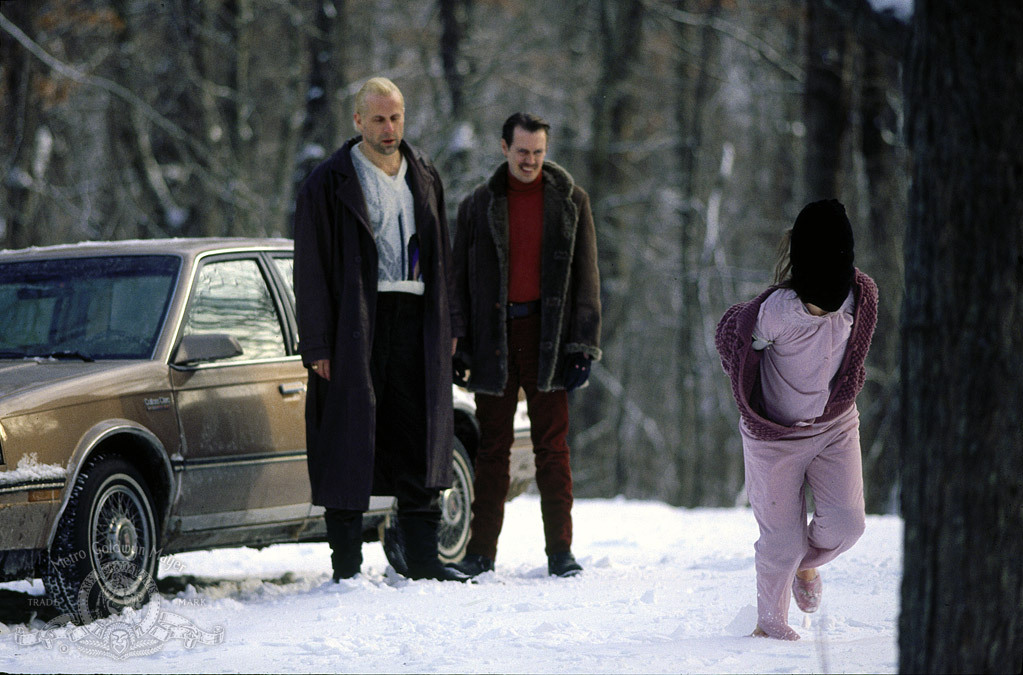 Jerry Lundegaard is in a tight spot financially and devises a scheme to pay someone to abduct his wife and demand money from her father’s privileged family, which would be covertly shared between Jerry and the culprits.

When it comes to hiring, Jerry, who isn’t the brightest bulb in the chandelier, picks a pair of fools from Fargo, North Dakota’s frigid northern regions. Now, as Jerry sits helplessly on the sidelines, the situation deteriorates. 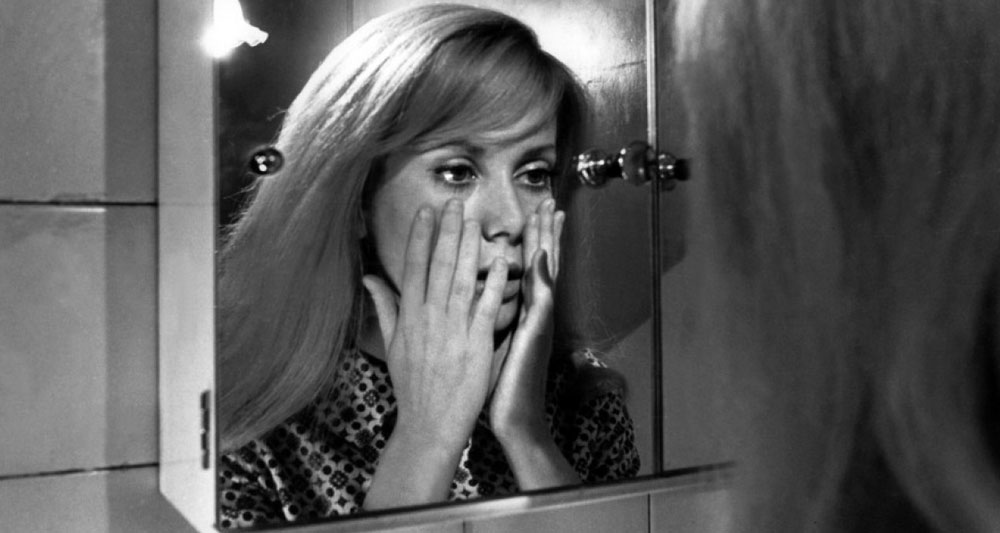 This beauty business in London employs a Belgian girl named Carol as a manicurist. Colin, a handsome young guy who happens to be dining nearby, notices her and asks her out on a second date. Her sister Helen and she live together in the same apartment.

Her sister’s married boyfriend, Michael, evokes a resentment in her that she can’t express to Colin. Helen goes on vacation with Michael. Carol’s episodes of catalepsy and delusion worsen when they are left alone in their apartment. When tasked with caring for a silent actress, a nurse discovers that their personalities are beginning to blend.
Alma is a young nurse in charge of Elisabeth Vogler, a healthy actress. Vogler refuses to speak. Every time Alma and Elisabeth are together, she talks nonstop to her but never replies.

When Alma tells a sympathetic Elisabeth about her secrets, her own identity is getting absorbed into Elisabeth’s character. A bashful lady’s companion visits wealthy Maxim de Winter while in Monte Carlo on business with her stuffy boss. Manderley, Max’s enormous rural home, is where they wed and raised their family.

When Rebecca died in a boating accident, Max was haunted by the memory of his first wife. It is revealed that Rebecca has a peculiar influence over everyone at Manderley. 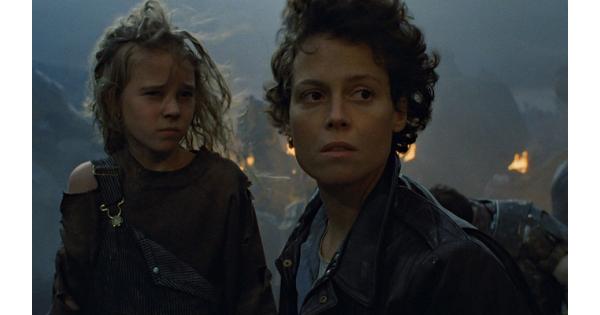 Officer Ripley wakes from hyper-sleep, 57 years after surviving a horrific assault on her space spacecraft by vicious space animals, and attempts to warn anybody who would listen about the predators.

Although she is first denied, when communication with colonists on a previously thought-safe planet begins losing, Ripley and the military team are sent to meet the aliens. 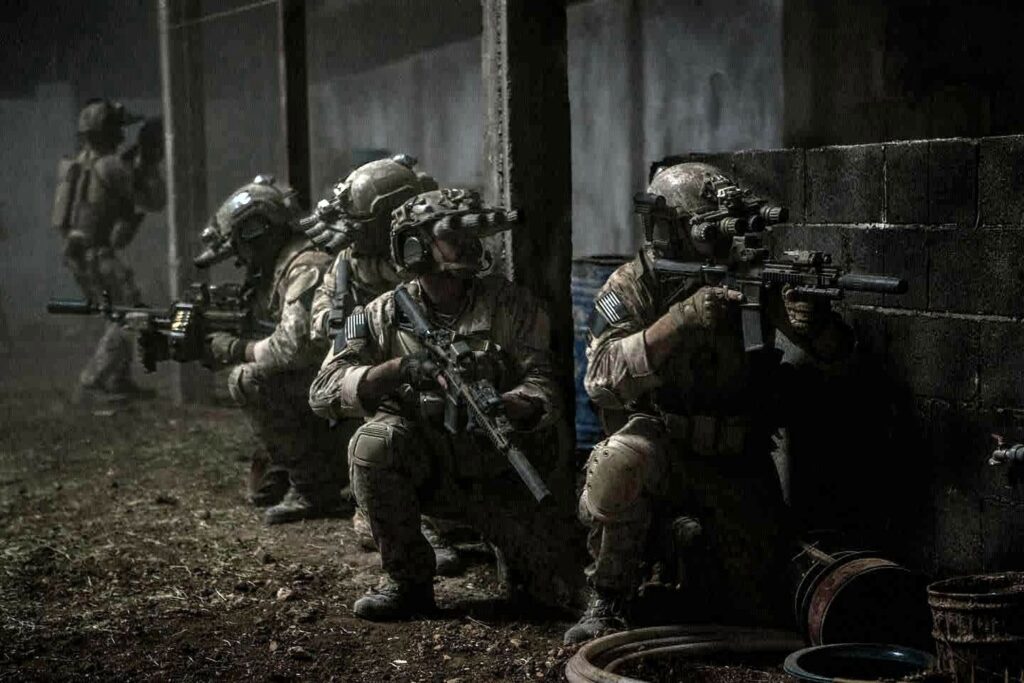 Maya is a CIA officer who gets her first taste of interrogating suspects after the September 11th, 2001, Al Qaeda strikes on the United States. Her participation in the use of severe duress on the inmates is hesitant, but she feels that only by doing so will she discover the truth.

She has been searching for clues regarding the location of Osama Bin Laden for some years now. At long last, a U.S. Navy SEAL team was dispatched to kill or capture Osama bin Laden in 2011. Despite this, only Maya knows that Osama Bin Laden is where she claims to be. 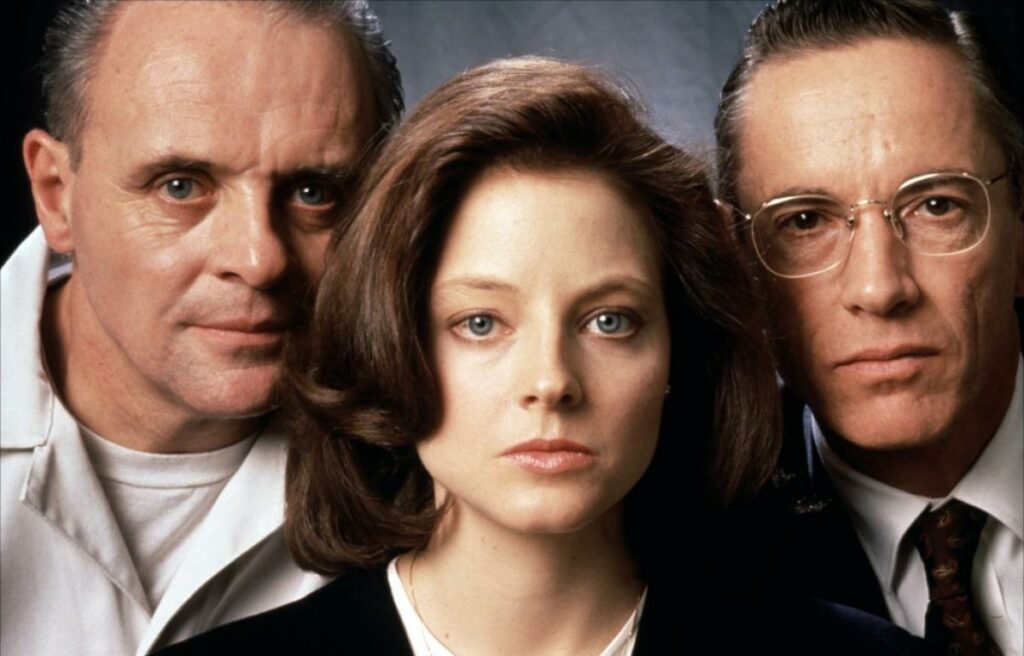 While working as a trainee for the Federal Bureau of Investigation (FBI), Clarice Starling was sent to interrogate Dr Hannibal “the cannibal” Lecter, a world-renowned psychiatrist turned notorious serial murderer.

“Buffalo Bill,” a psychopathic serial murderer nicknamed “Buffalo Bill,” is a loose, unknown, and unstoppable psychotic serial killer. The Lecter, who has the darkest mind, must be trusted to offer her information. 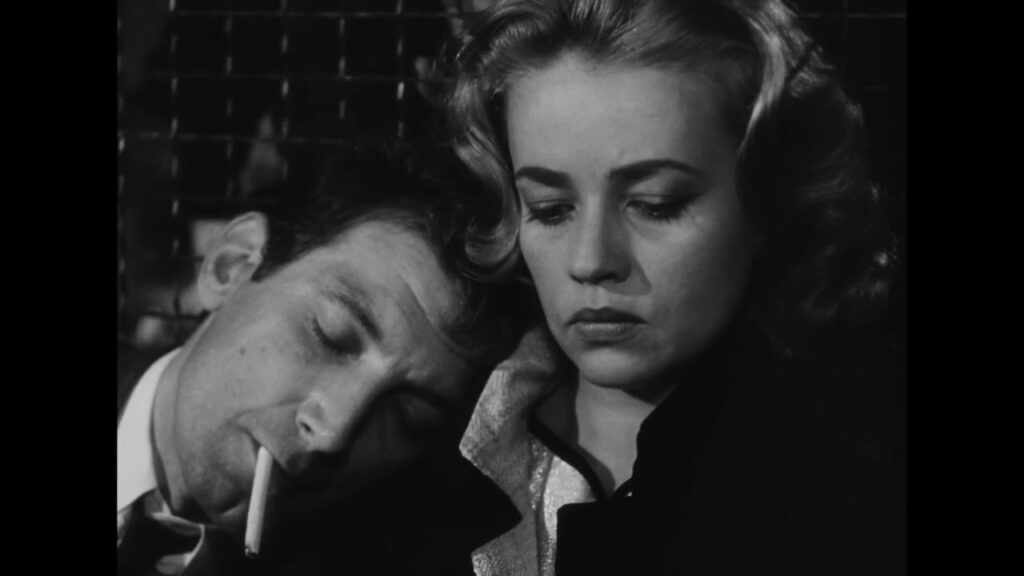 While working as a trainee for the Federal Bureau of Investigation (FBI), Clarice Starling was sent to interrogate Dr Hannibal “the cannibal” Lecter, a world-renowned psychiatrist turned notorious serial murderer.

“Buffalo Bill,” a psychopathic serial murderer nicknamed “Buffalo Bill,” is a loose, unknown, and unstoppable psychotic serial killer. The Lecter, who has the most profound mind, must be trusted to offer her information. 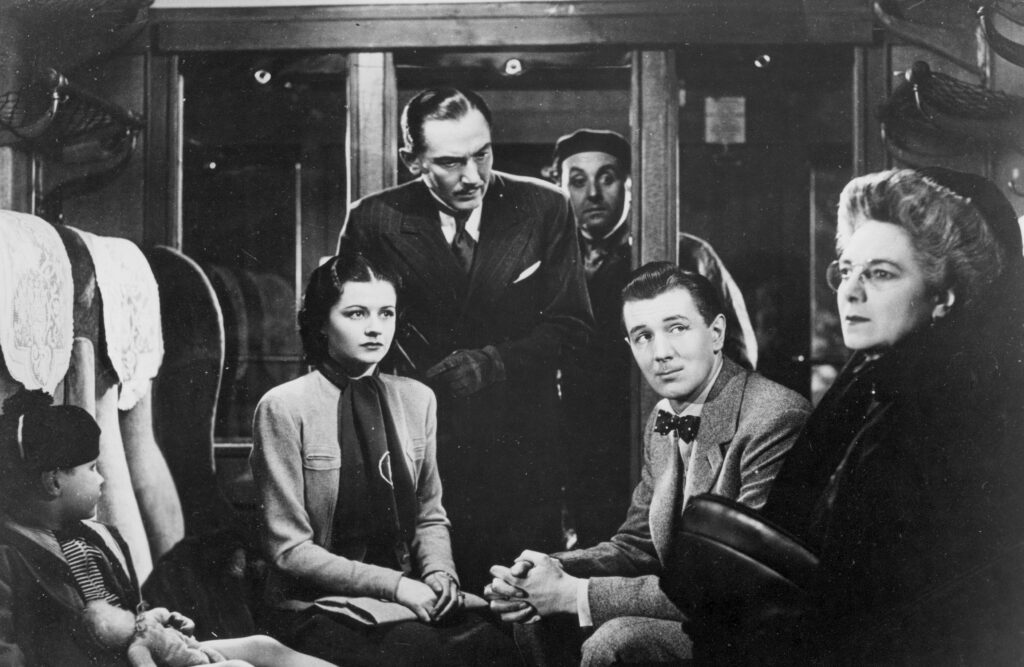 Young Iris becomes friends with the elderly Miss Froy while confined to a hotel room in a fictional European nation. An avalanche causes a detour for a party of passengers traveling to England
via train.

Iris is knocked out and finds the elderly lady has vanished when the parade starts its journey. So, Iris and another tourist investigate the disappearance of Miss Froy, and while they do so, passionate sparks flare.

We have made an exciting list of the best thriller movies with female leads you can watch, which will surely keep you on the edge of your seat the entire time. With a strong female presence and narratives told from women’s point of view, these movies are a refreshing change from your usual formula movies.