Are you bored with the usual rom-com movies and television dramas playing on television these days? We know that our readers are looking for films that capture their attention in an instance with bizarre yet mesmerizing storytelling and stellar acting, so we would highly recommend you try HBO’s streaming app.

Among all of the genres, HBO’s thriller genre has been highly popular among users because it is filled with masterpieces by writers and directors like the Coen Brothers and Stephen King and iconic performances by actors like Denzel Washington and Frances McDormand.

So if you’re bored and looking for an entertaining movie night, scroll through this list of best thriller movies on HBO! 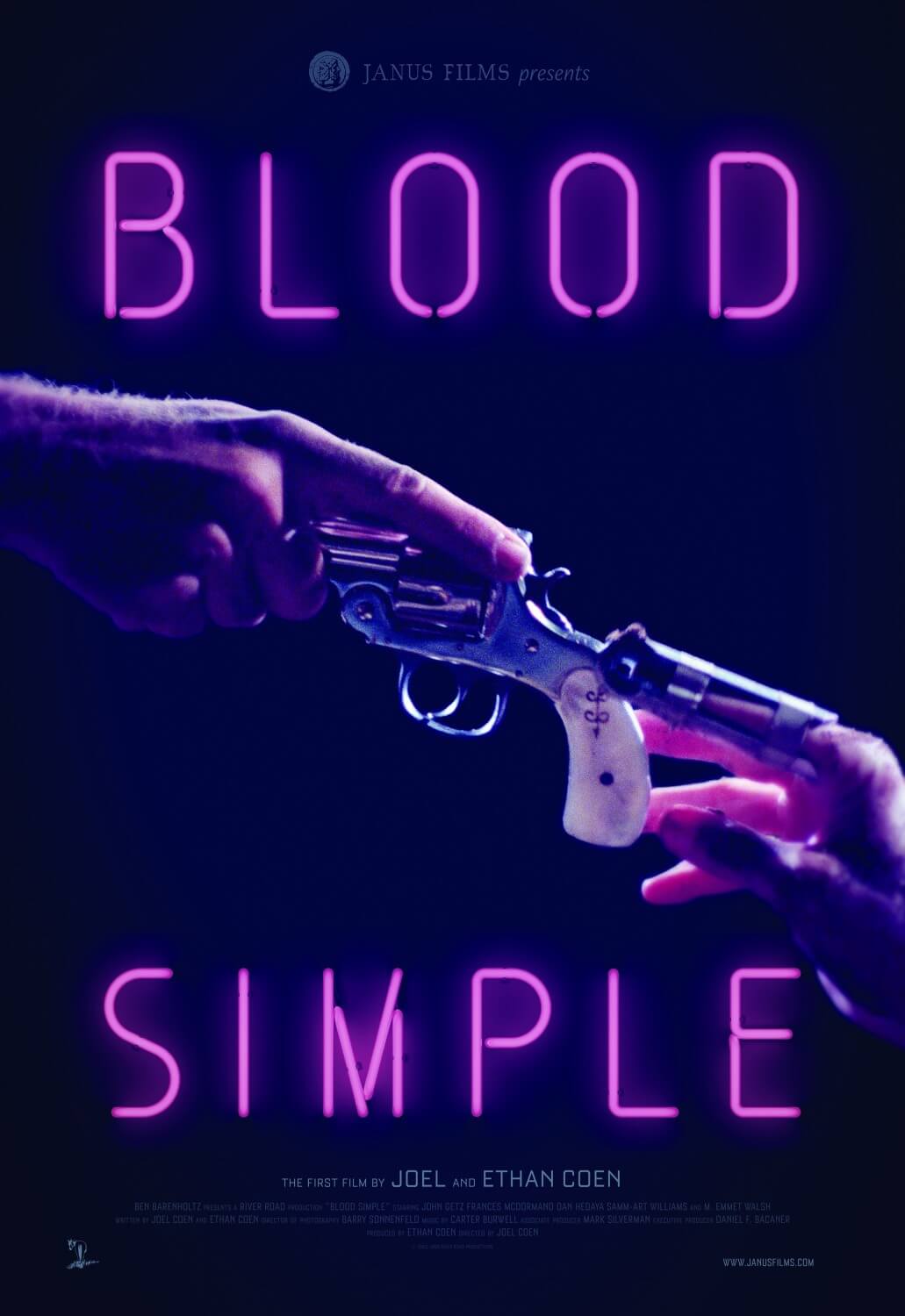 A list of best thriller movies on HBO won’t spark your attention if it doesn’t mention the Coen brothers, who have already aced the game in creating creepy movies.

This movie revolves around a bar owner in Texas who discovers to his shock, that one of his employees is having an affair with his wife behind his back. In his rage, he plots a way to have them murdered as revenge for lying to him. 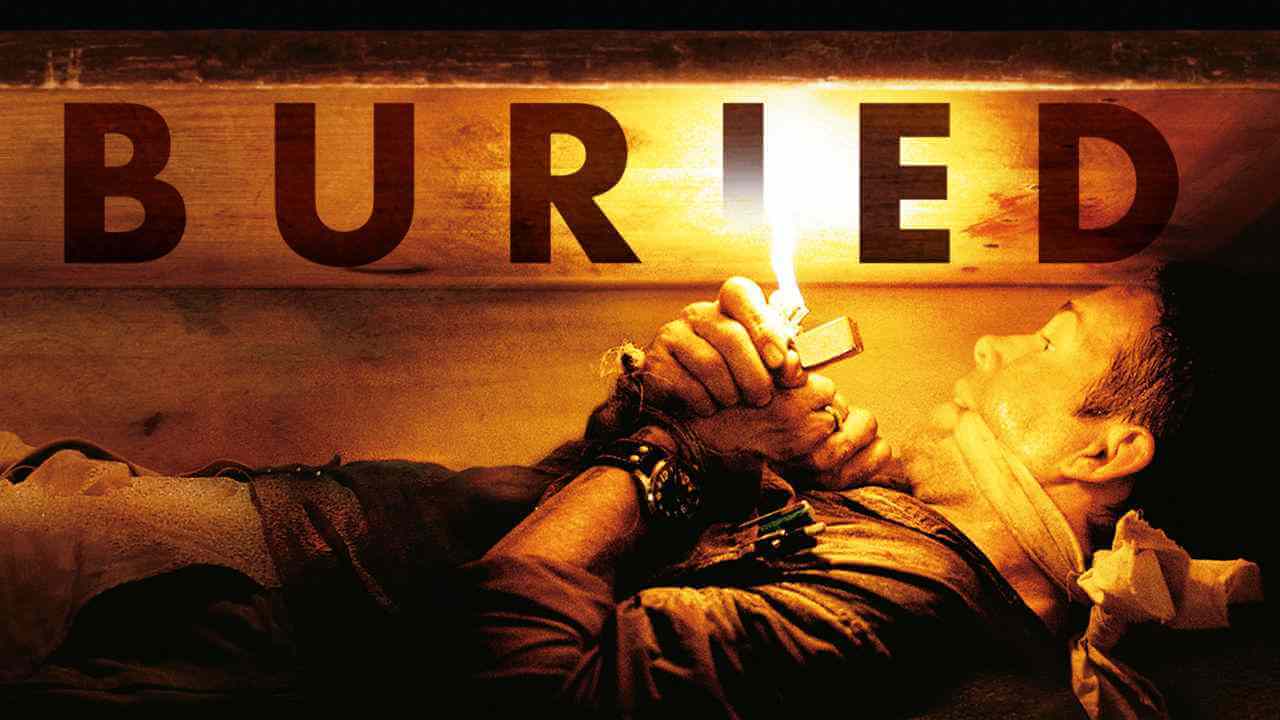 Ryan Reynolds is already winning hearts with his role as Deadpool, but surprising to the rest of the audience, he can terrify you just like how he swoons you, so we’ve included his film in our list of best thriller movies on HBO as evidence!

Paul Conroy, an American truck driver working in Iraq in 2006, wakes up disoriented in the dead of night, slowly realizing he is stuck inside a wooden coffin, buried alive.

He can see the trap he’s in with his cigarette lighter, and he immediately understands there’s not enough air for him to live long. He discovers a functional cellphone within the coffin, allowing him to communicate with the outside world.

However, the outside world is not particularly helpful in locating a man buried in a box in the Iraqi desert. Paul must rely on his most valuable asset: himself.

Private investigator Jake ‘J.J.’ Gittes specializes in cheating-spouse cases in 1937 Los Angeles. Hollis Mulwray, the high-profile top engineer for the Los Angeles Department of Water and Power, is his current target, and his wife suspects him of infidelity.

Gittes observes various typical business activities while following Mulwray, such as a public hearing for the construction of a new dam to provide additional water supply for Los Angeles, which is critical amid the prolonged drought; Mulwray opposes the dam.

Mulwray eventually meets with an unknown young woman who isn’t his wife, which Gittes notices. When word of Mulwray’s alleged tryst with this woman makes the rounds in the media, more information emerges that leads Gittes to believe Mulwray is being set up. 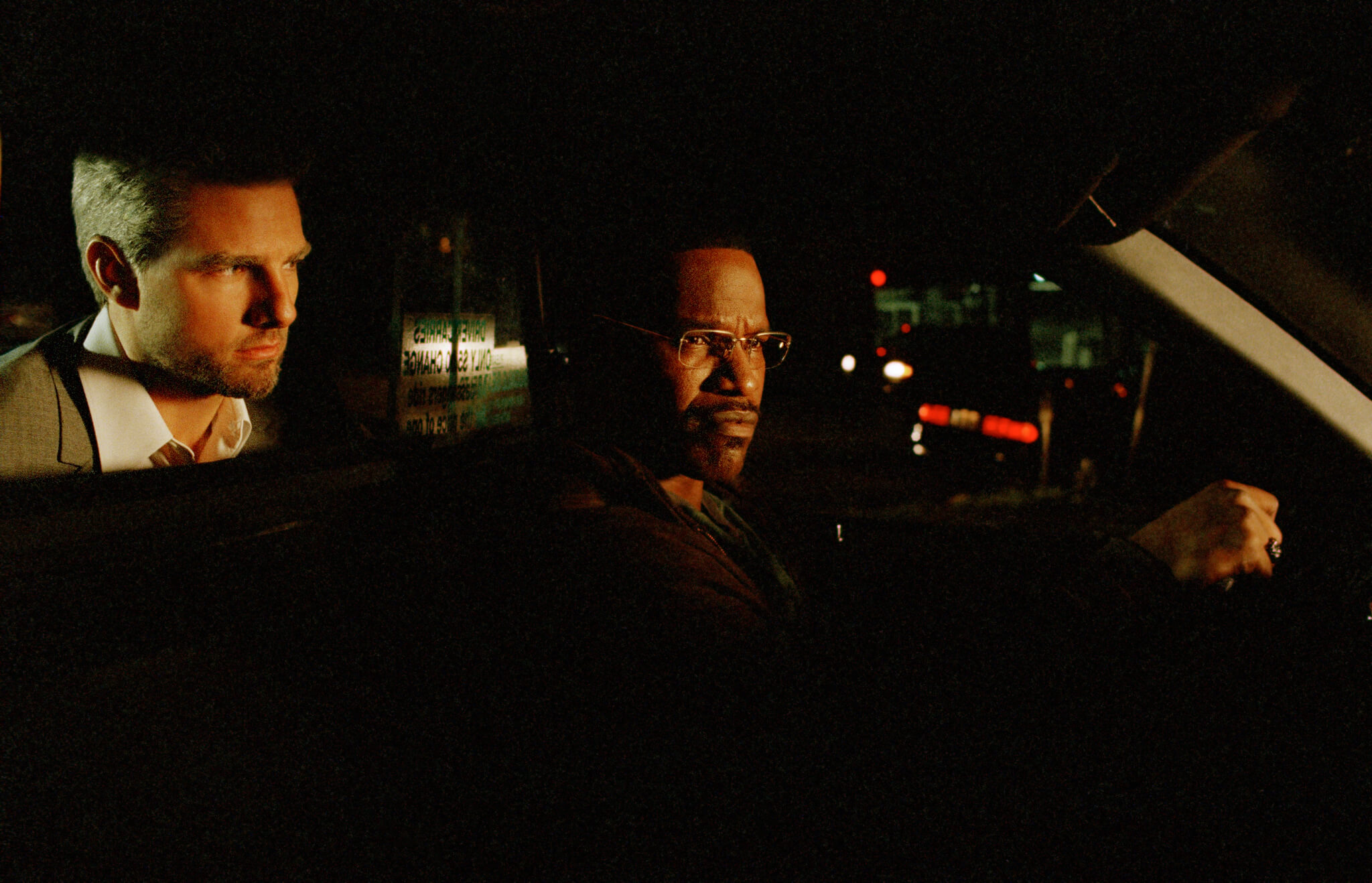 A film with Tom Cruise’s name already promises a thrilling adventure like nothing else you’ve seen, so we have to include this one in our list of best thriller movies on HBO.

This action thriller follows L.A. cabbie Max Durocher, who can wax poetic about other people’s lives, impressing one of his passengers, US Justice Department prosecutor Annie Farrell, to the point where she offers him her phone number at the end of the journey.

Unfortunately, he can’t or won’t translate his eloquence into a better life for himself while being a determined man, as seen by his proficiency in his work.

He deludes himself into thinking that his now twelve-year taxi driving profession is only transitory and that he will one day operate his limousine service.

He even tells his bedridden mother that he already has one and tells her that to make her feel better. On his last stop for the night, Max picks up a well-dressed man from the train station named Vincent, who gives him 600 dollars to make five stops before dropping him off at the airport.

The first stop is an apartment from where Vincent shoots at a man, eventually killing him. In a race against time, Vincent tries to keep himself alive as he speeds from stop to stop, eventually also having to chase off the FBI, who are keeping track of Vincent. 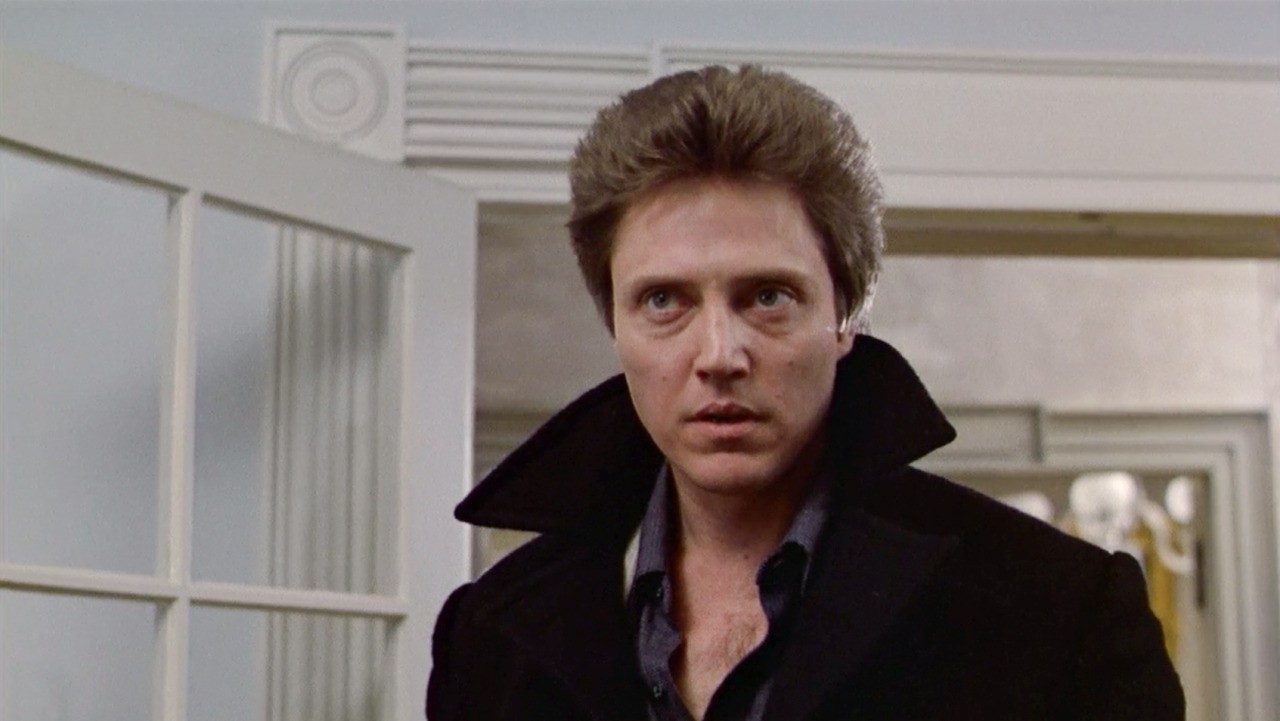 Stephen King is already considered the king of horror and mystery, and we had to place one of his successful adaptations in our list of best thriller movies on HBO.

Johnny Smith is a successful prosecutor working in one of the top law firms in New York, but at night when he is going across the street towards a bakery, he is hit by a car suddenly and falls into a coma.

Five years later, Johnny wakes up and realizes that he has received the psychic ability to see the future, making him feel like he has finally received something good in life. However, later he finds out that having a superpower like this can also bring about a downfall. 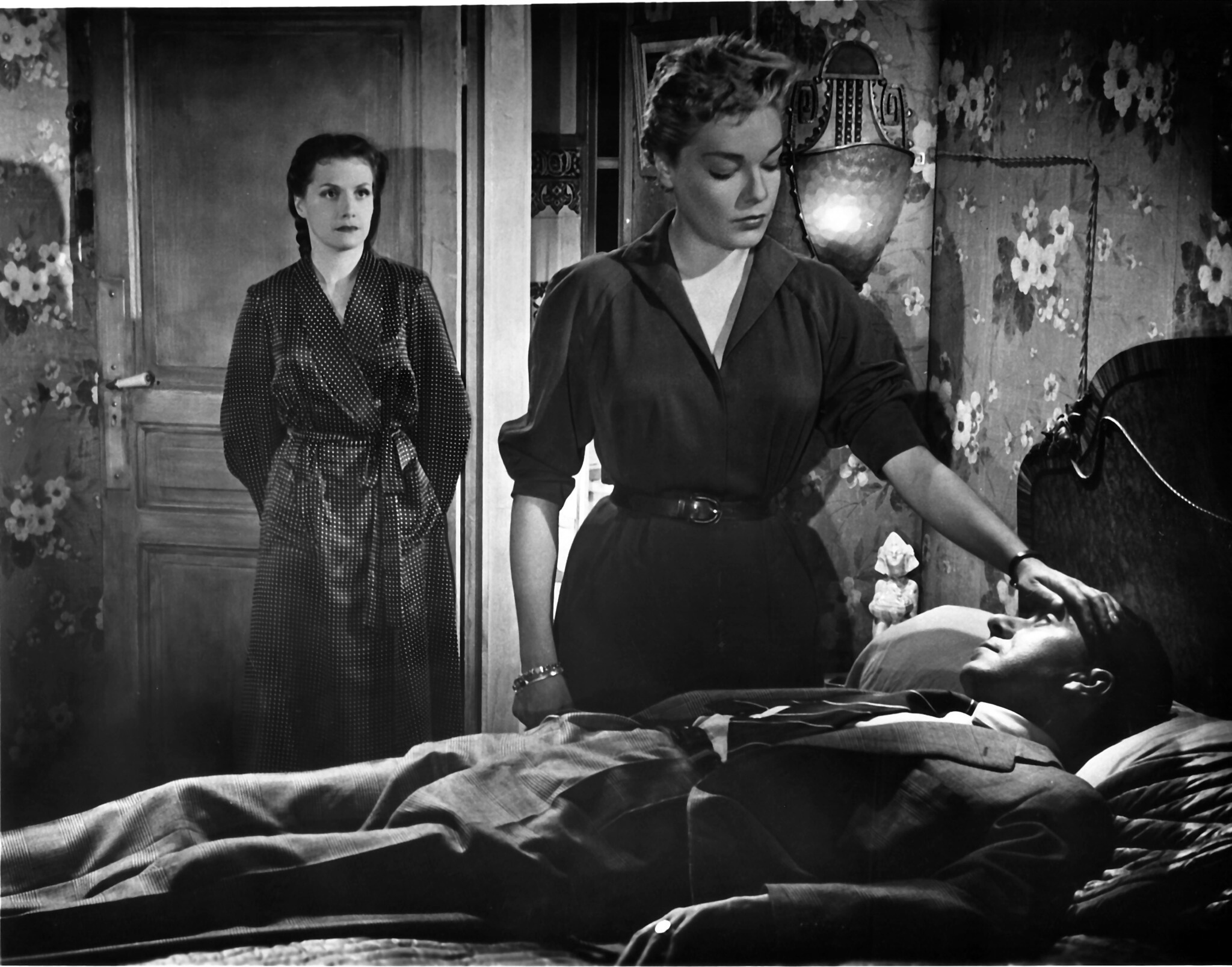 Suzan is the perfect housewife and has worked hard for years to keep her family’s prestige and social standing in the neighborhood.

However, once while shopping at the supermarket, she overhears a bunch of women gossiping about spotting her husband Arnold at a bar where he was on a date with a younger woman. Enraged, Suzan plans on first meeting the young woman and getting her fired from her job.

But when she meets Emily, the mistress tells her that Arnold lied to her about having a wife and often said that he would kill her and marry Emily. So then, both Emily and Suzan plot a way to murder Arnold as revenge for misleading both of them. 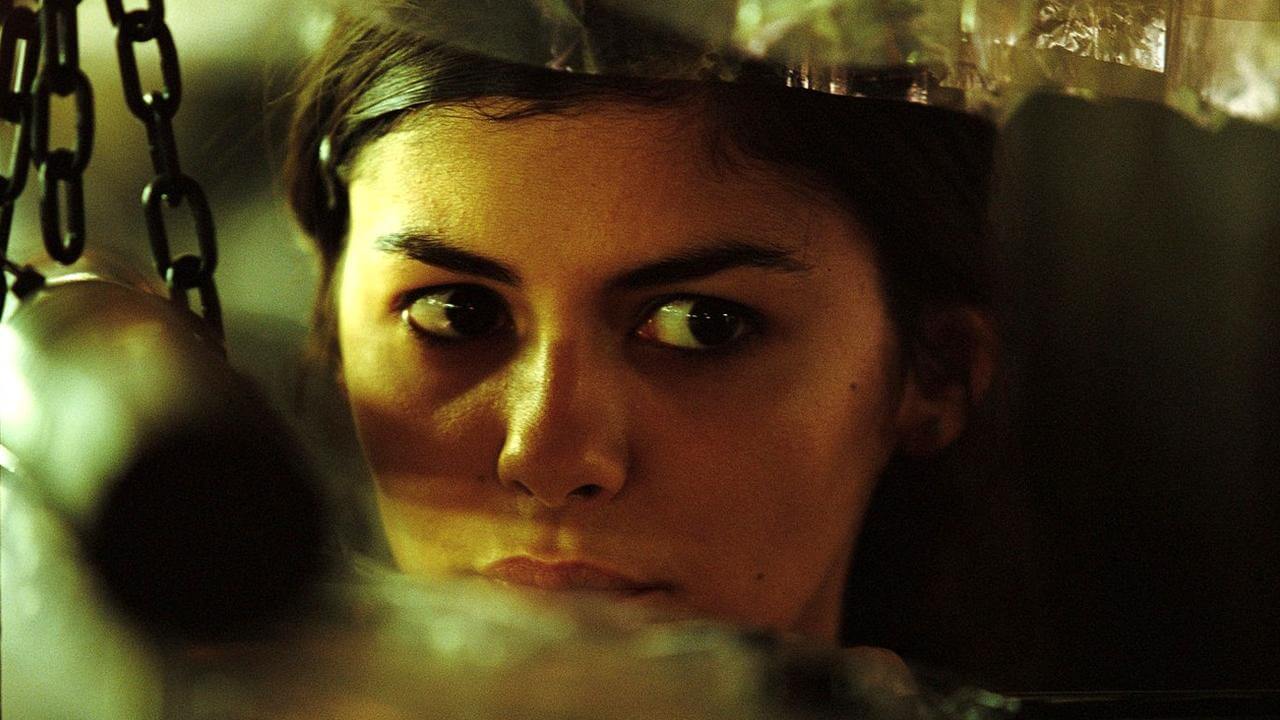 Are you tired of mainstream, cliched horror movies filled with white people and would like to see a person of colour leading the screen? Then don’t miss out on this one which has already been regarded as a classic addition to the list of best thriller movies on HBO.

Okwe and his wife Senay are Nigerian immigrants trying to build up a new life in London. Unfortunately, they are also trying to hide from immigration officials out of fear of deportation. Okwe works as a doctor during the day at a hospital, and at night he works as a receptionist at a hotel.

One night while cleaning out the top floors, Okwe discovers his boss Juan conducting illegal surgeries in the hotel room. He promises him that if he helps him with these surgeries, he will help Okwe and his wife get citizenship and make a lot of money. 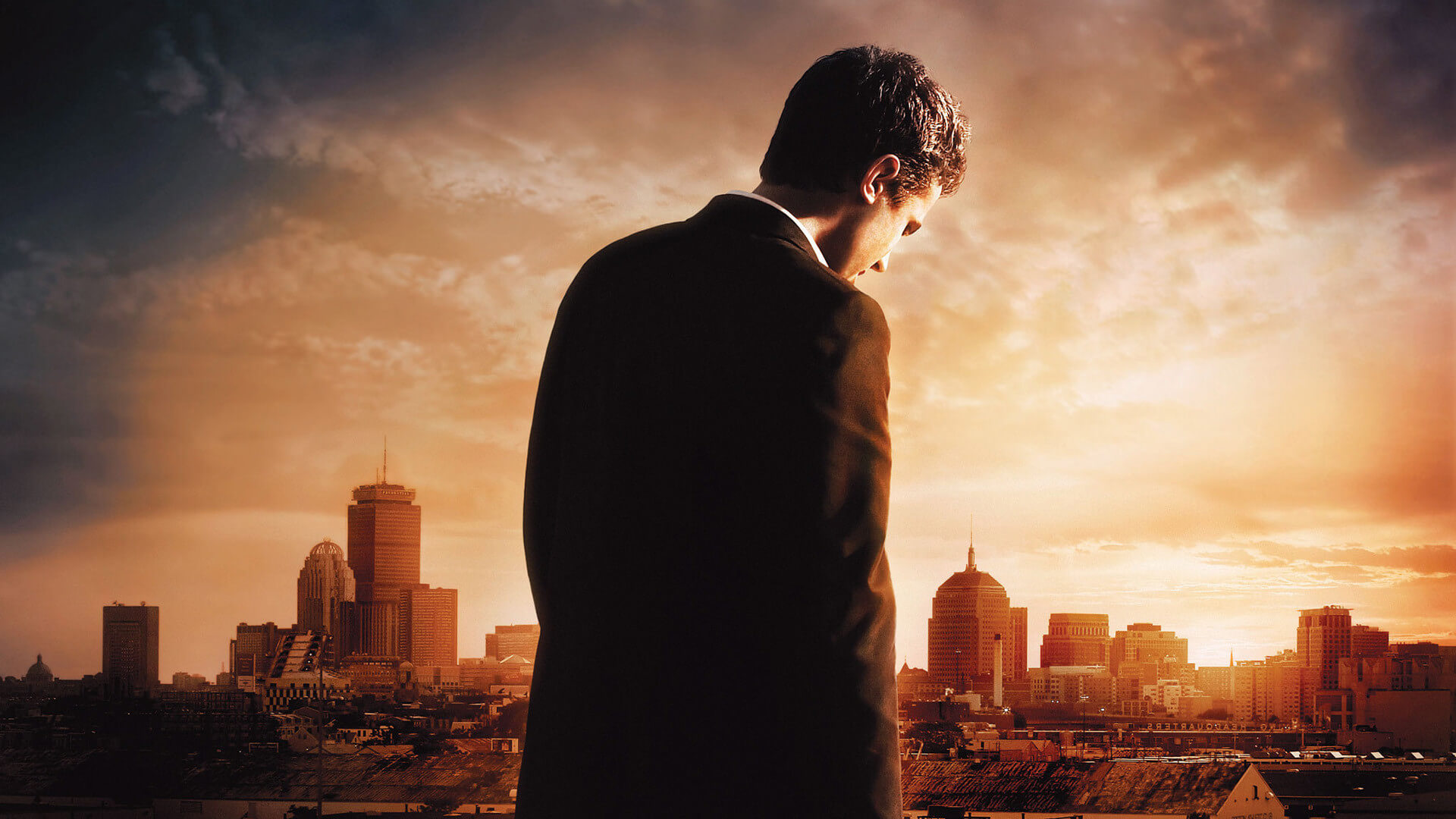 4-year-old Amanda McCreedy is kidnapped from a nearby park, so her family contacts investigators Kenze and Granny, who have years of experience tracking down criminals and pedophiles.

They both know the Bronx neighborhood well, so they begin tracking down local criminals and gang members they suspect have taken the girl. However, as they keep investigating the kidnapping, they come across horrifying realities that make them question their entire existence. 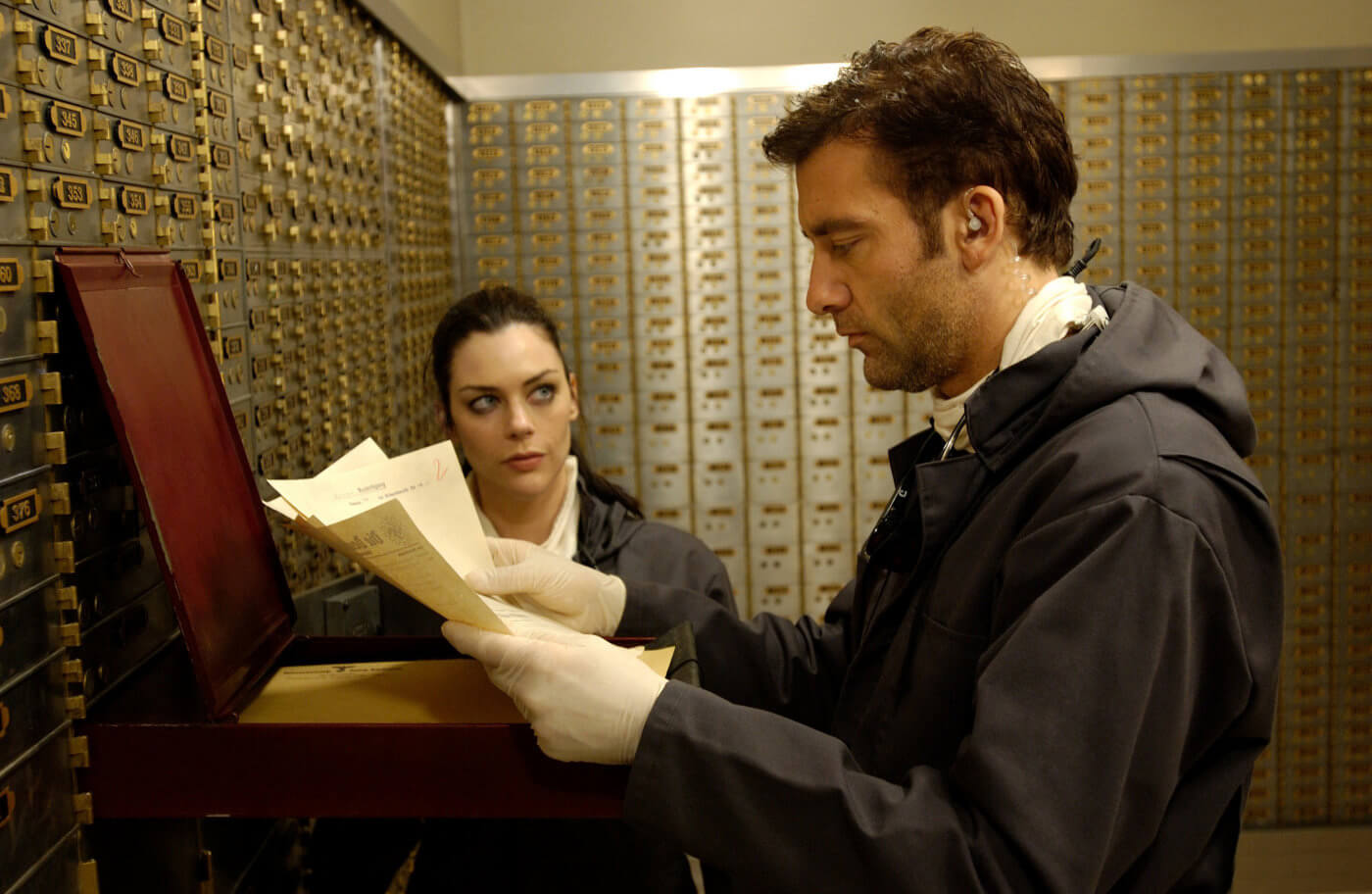 Dalton Russell, a calm and methodical bank robber, has planned the perfect heist—shortly, the Manhattan bank at the intersection of Wall Street and Broadway and dozens of hostages will be his to command. But, despite his best efforts, tough hostage negotiator Keith Frazier is always one step behind the criminal mastermind.

Even worse, the institution’s silver-haired founder, Arthur Case, recruits the bright problem-solver Madeline White to retrieve something of vital value. But, on the other hand, the criminals appear to be deliberately delaying action when they should be acting quickly. Will Arthur and Madeline be successful this time? Mickey Haller, an iconoclastic optimist, runs his law office out of the back seat of his Lincoln, taking on cases large and small all around Los Angeles. Haller is back in the courtroom after being sidelined for over a year due to an accident. He is recuperating from drug addiction.

When Hollywood lawyer Jerry Vincent is assassinated, Haller takes over his business, including defending Trevor Elliott, a computer magnate suspected of killing his wife and her lover. However, as Haller prepares for the case that could propel him to stardom, he discovers that Vincent’s killer may also be on the hunt for him.

HBO has been leading the game with the most popular streaming app of all time, with its top-rated shows like Euphoria and Succession already winning Emmy and Golden Globe Awards.

Film buffs who have made lists of best thriller movies on HBO have praised the streaming app for including movies by beloved writers and directors like Spike Lee, Stephen King, and Ben Affleck. This is a list you should check out!