Paramount+ Shows In Canada: What You Can Watch? 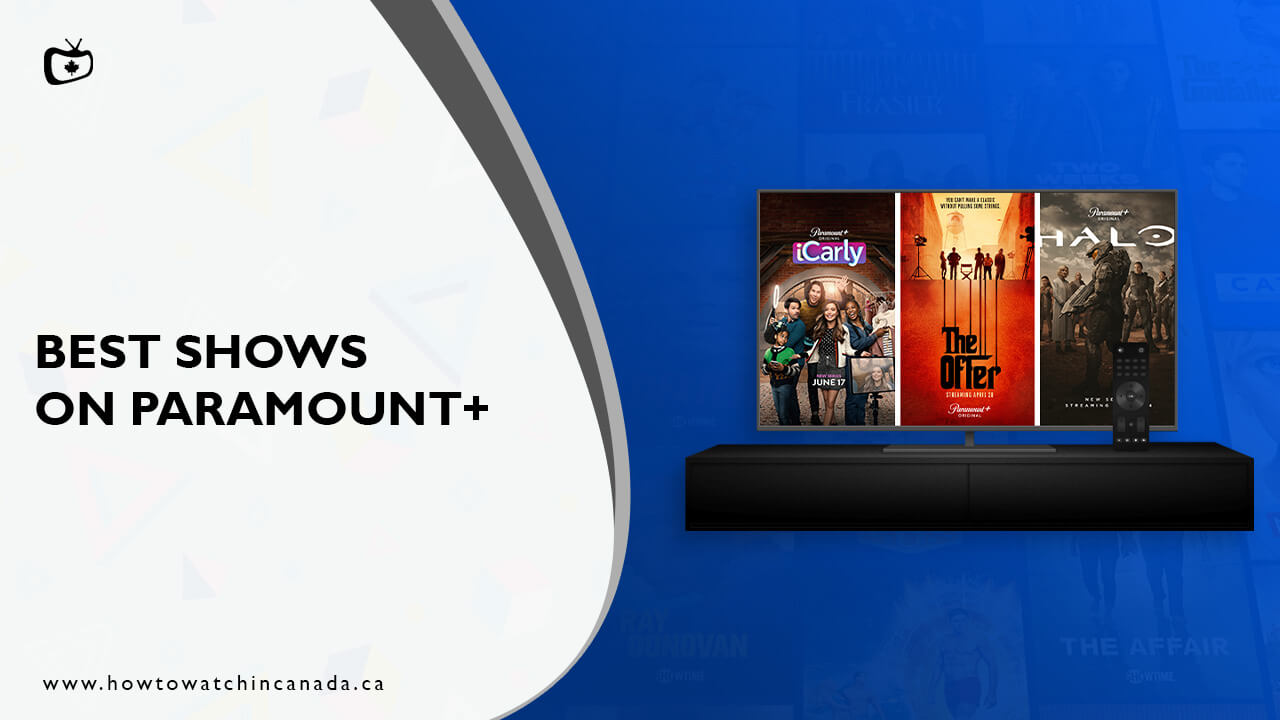 Searching for a platform that can host your sci-fi, drama, and thrill desires all at once? Do you want to get your favorite shows the way they were meant to be seen on the big screen?

Then, you may want to check out Paramount+ shows and series that will pinch your binge-watching urges and keep you up at night.

With Paramount+, you get a permit to a growing library of premium television shows, live streaming sports coverage, and exclusive original series.

The streaming site offers more than 30,000 episodes and movies from BET, Comedy Central, MTV, Nickelodeon, and Smithsonian Channel – more than you’ll ever find on cable. You can enjoy over 200 hit series, year-round live streaming sports coverage, and top movies from Paramount plus Canada.

To make your experience happier and lighter, we have divided your burden of finding the suitable series for you. Go through our list of Paramount+ shows in Canada and select the shows with the most exciting description. Happy entertainment hunting! 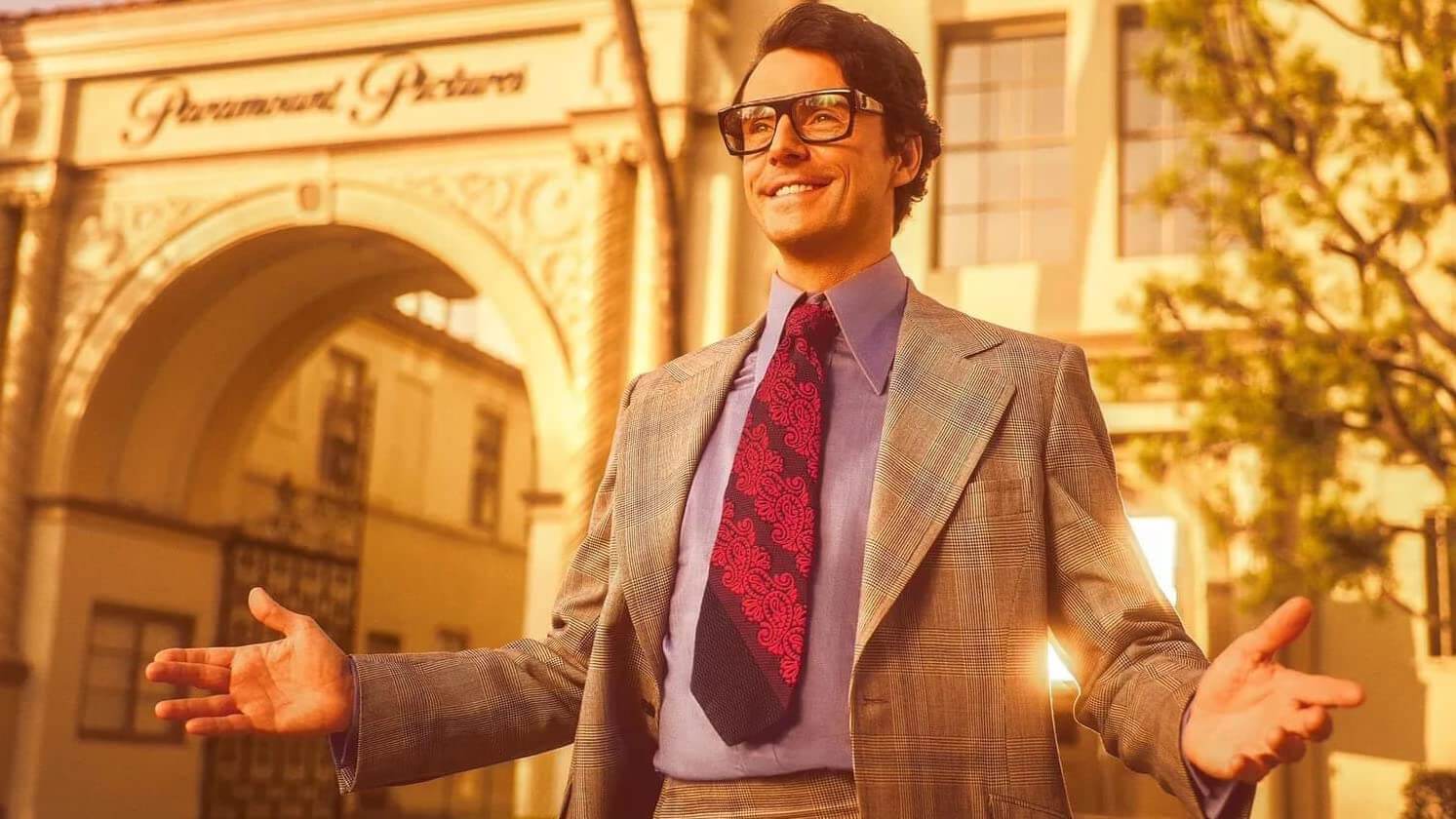 Are you ready to join all the backstage high-stakes drama? ‘The Offer’ gets you a rich, earthy look back at the making of one of Hollywood’s most iconic films: The Godfather.

Behind-the-scenes wrangling and studio politics will play out as important figures fight for their place in the studio system that is going through a seismic shift. Stream this engaging pick from Paramount+ shows in Canada immediately to begin the fun! If you like these type of shows you can also watch Telemundo shows in Canada. 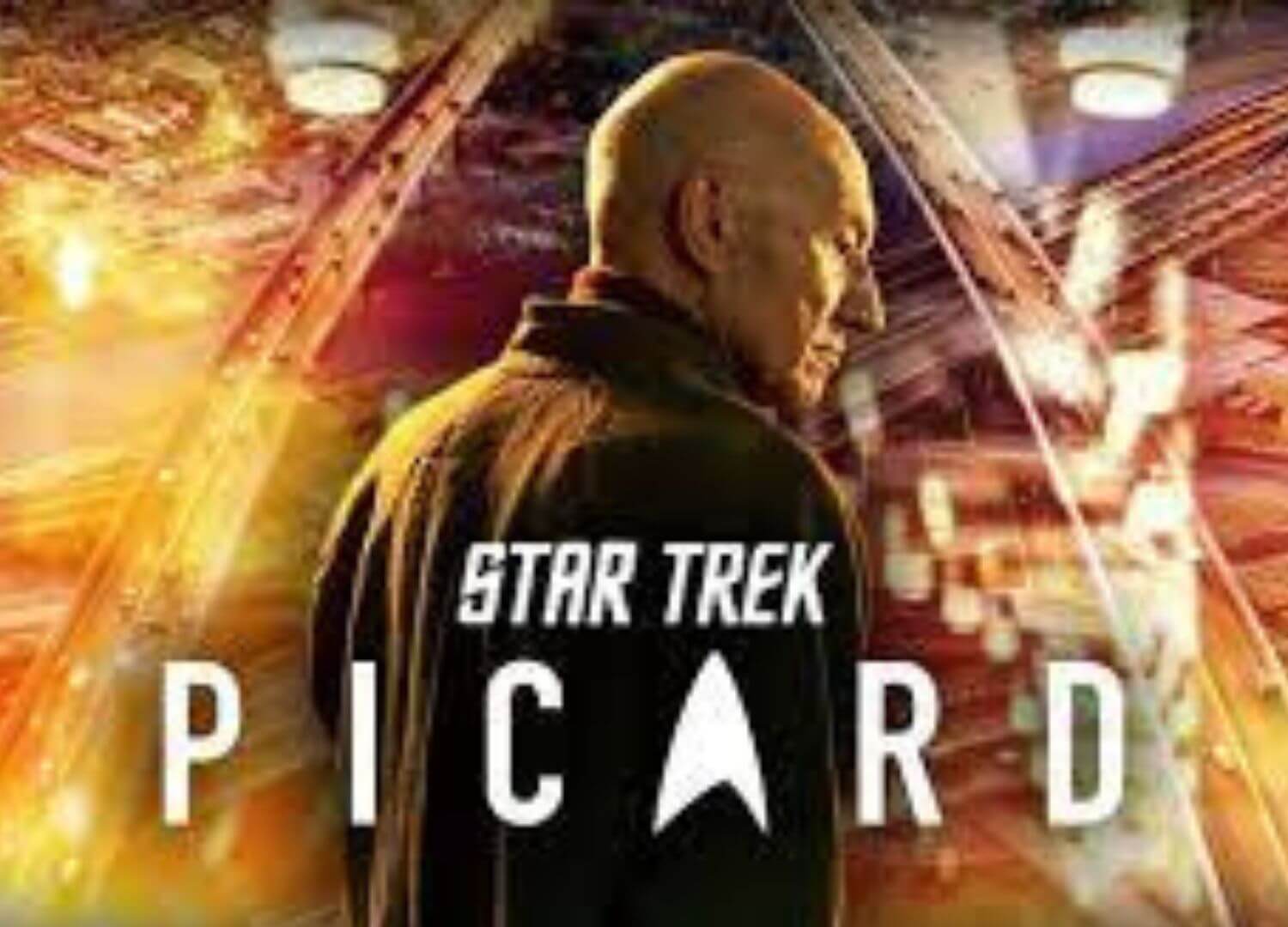 ‘Star Trek: Picard’ is the latest in a series of adventures following Jean-Luc Picard, who is now quietly spending his days on the edge of medieval France. As a former legend in Starfleet, Picard regrets his past choices, but most people seem happy to leave it where they found it.

But when Dahj, a mysterious young woman, comes to him with a strange request, his past and present are forever entwined. Do check the list of best shows of Kayo Sports in Canada. 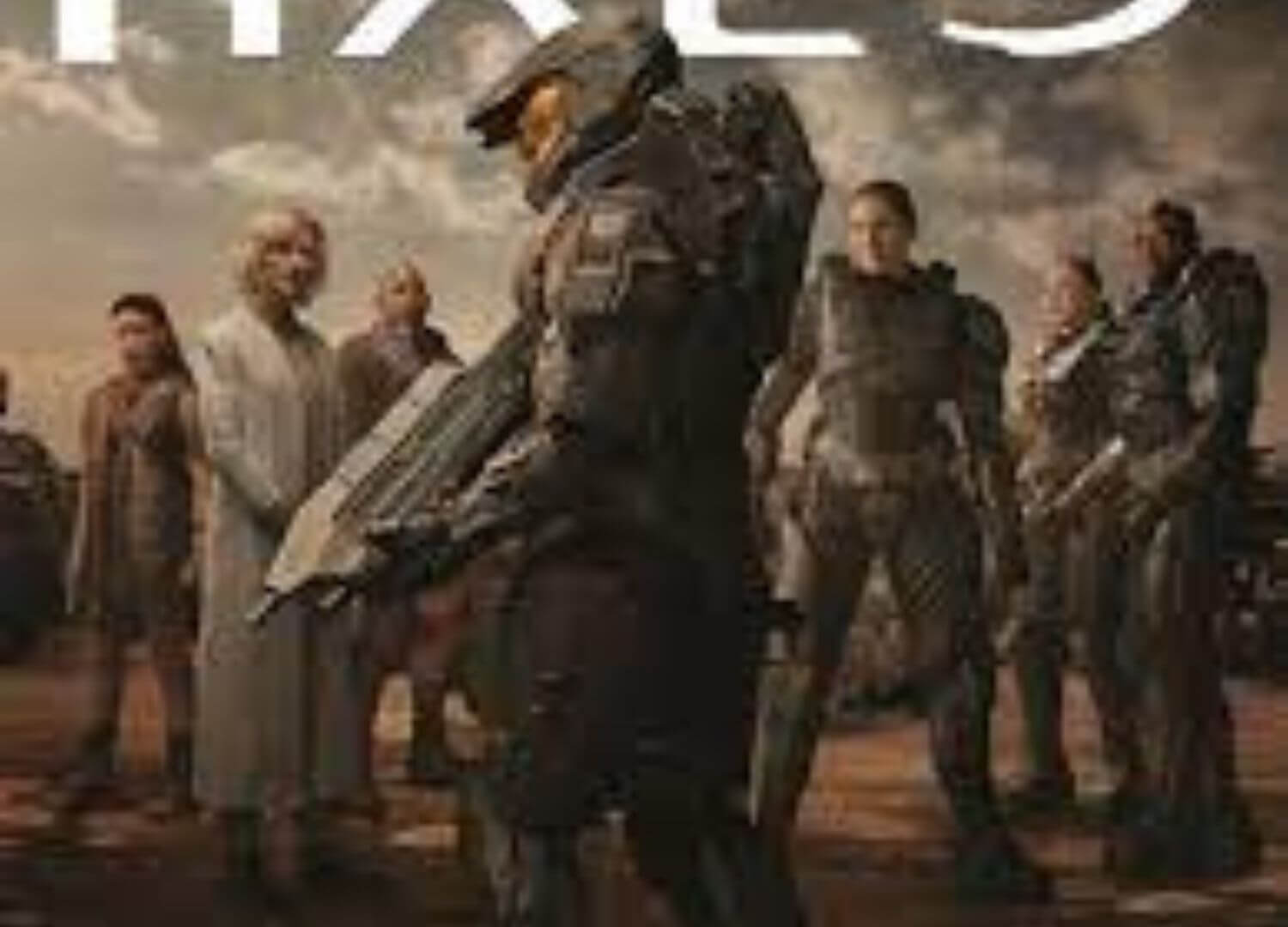 An epic space odyssey stretching across decades, ‘Halo’ is the story of humanity’s desperate struggle to overcome a ruthless enemy bent on annihilating them. In this war fought beyond our world, the only hope for Earth lies with a few daring people who must fight back using only their hands, feet, and wits.

This show from the Paramount+ shows in Canada seems to be moving towards captivating twists and turns in its future seasons. 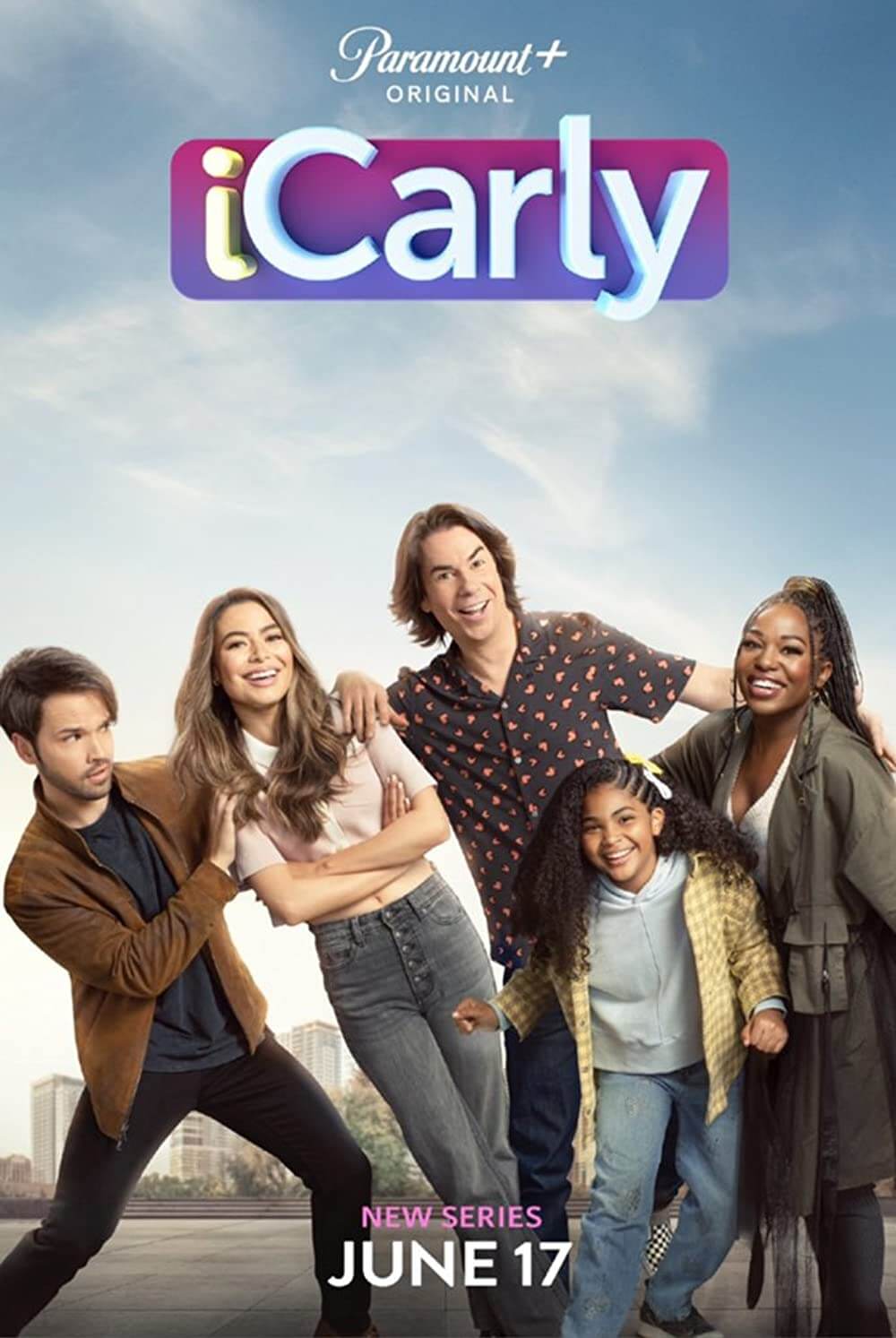 Want to live the ups and downs of a teenager’s life? ‘iCarly’, amongst Paramount+ shows in Canada, is for you then. Carly Shay, the self-proclaimed ‘Queen Bee’ of her group of friends, has an insatiable appetite for adventure and a knack for trouble.

Join Carly and her friends as their lives take an unexpected turn, with their online show becoming a hit worldwide. Fan of shows like iCarly? Choose more shows from our blog of Best shows on BBC iPlayer as well. 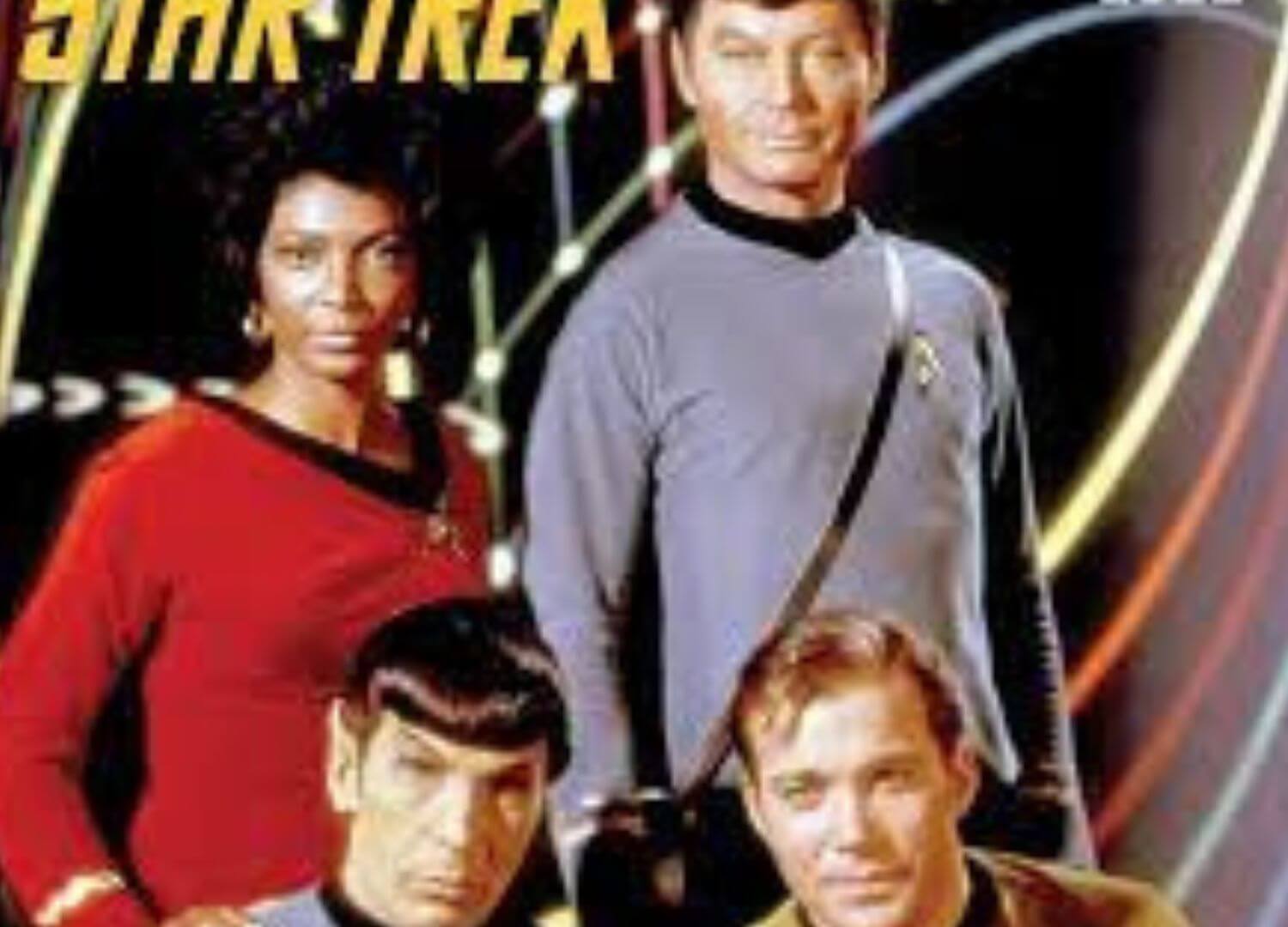 The year 2263 sees the Federation in its prime. The crew of the starship Enterprise has been sent to explore strange new worlds, to seek out new life forms and new civilizations.

Their mission: to set foot where no man has gone before – and beyond! One of the best from the Paramount+ shows in Canada, ‘Star Trek: The Original Series’ craze continues to date, even after almost half a century. 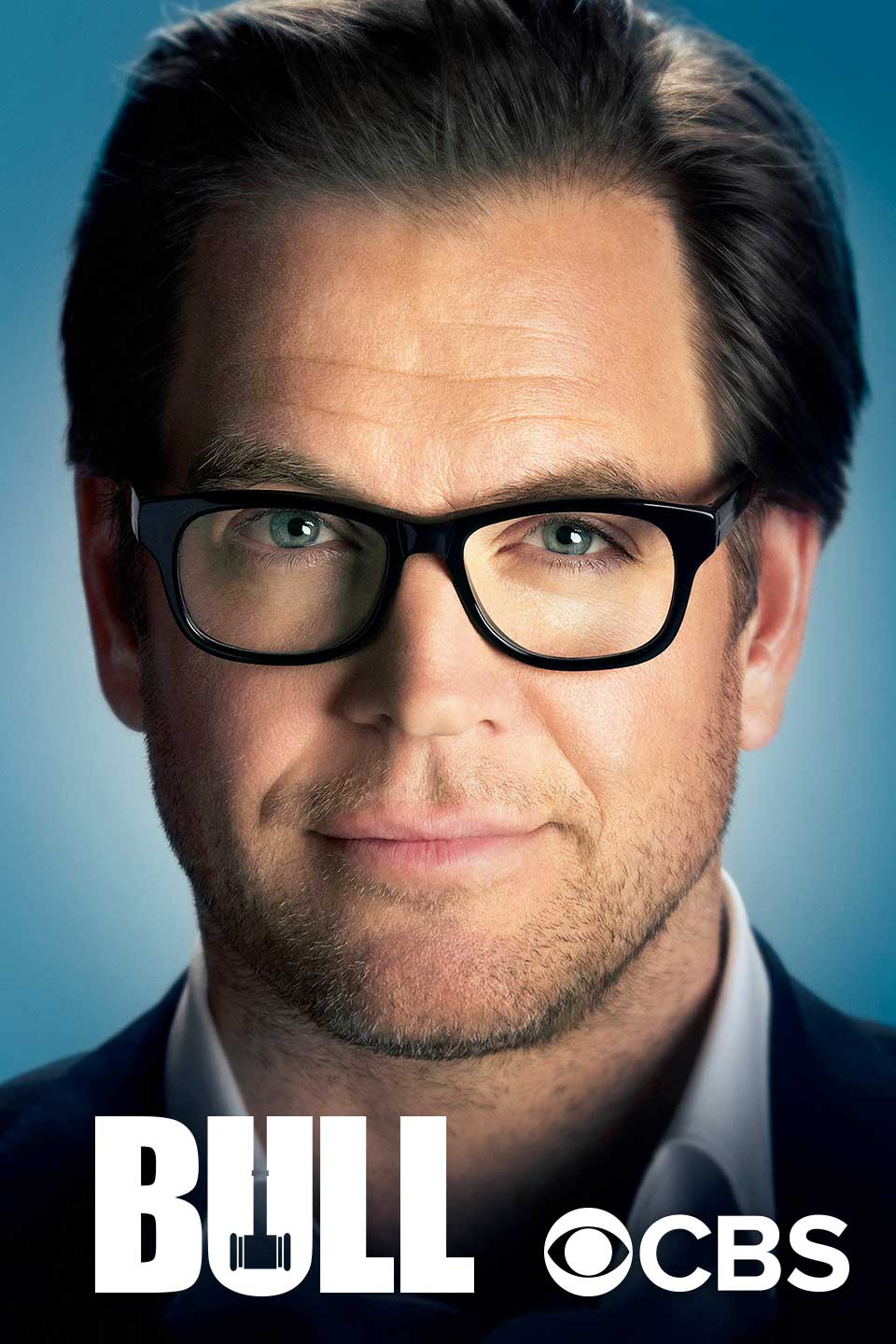 When you’re a prosecutor, you need a way to sway a jury. Dr. Bull isn’t just any man, but a highly trained psychologist who uses everything from human intuition to high-tech data to bring juniors back into their right minds.

In this gripping drama, amongst Paramount+ TV shows, Bull is at the top of his game until a murder trial turns personal against one of his family members. He must prove her innocence while facing the formidable foe that relentlessly pursues him: himself. 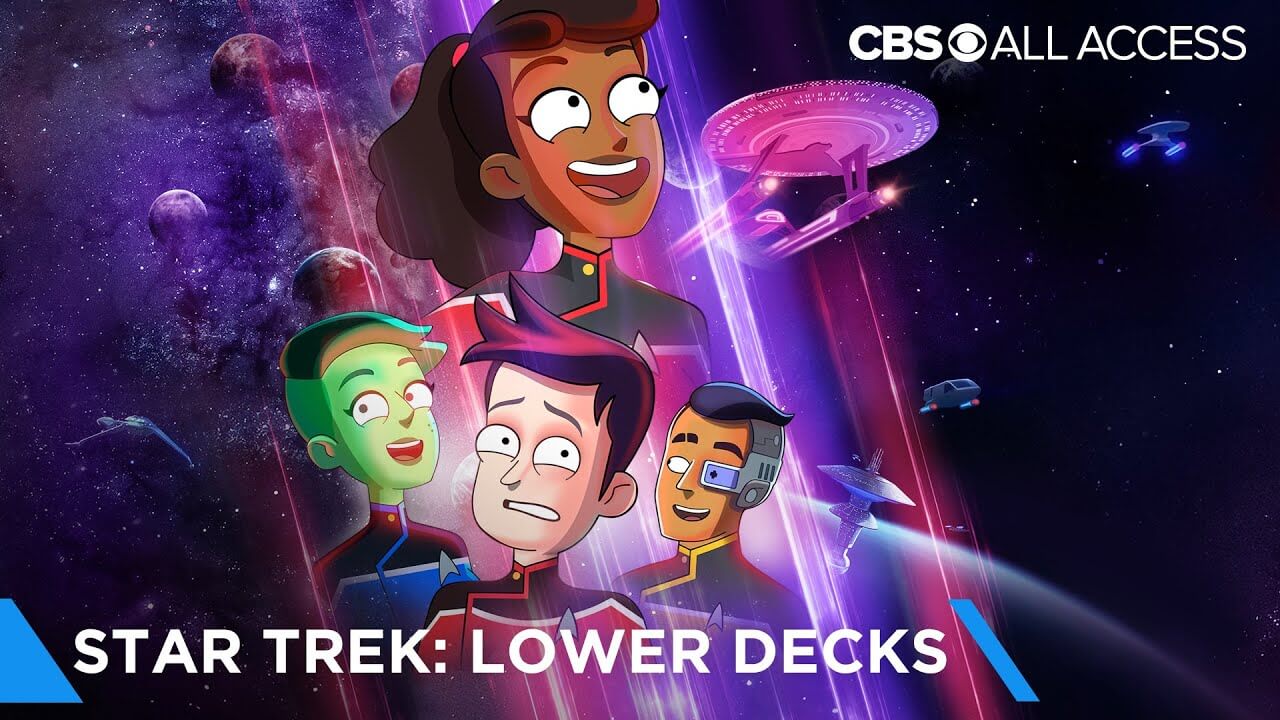 It’s the dawn of a new era in Star Trek. For the first time ever, your favorite crewmates will be set loose on a whole new frontier- it’s time to board the Lower Decks. This, from the list of Paramount+ TV shows, is a subversive, hilarious, and heart-warming look at the lower deck crew.

No matter how hard they try, they’re doomed to fail…But it’s better that way, right? 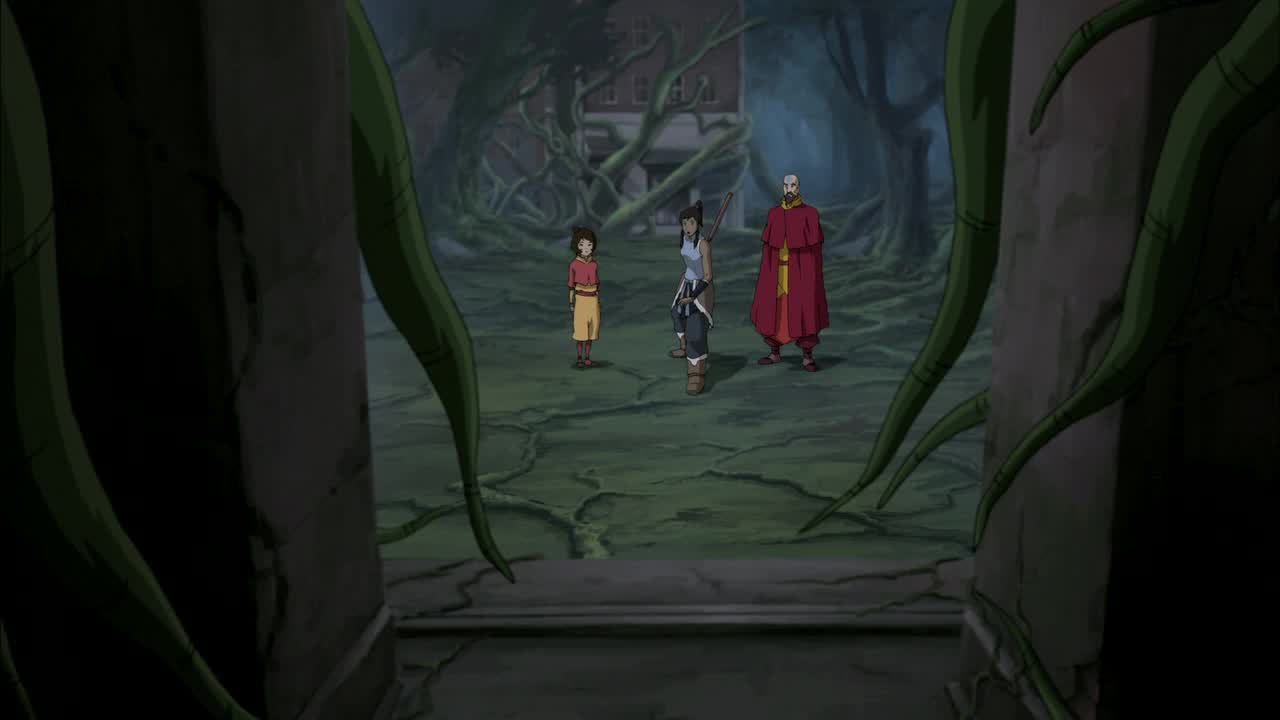 Korra is a brave Avatar who must use her air bending skills to save Republic City from the threat of a new Firelord. But when she discovers that Amon, whom she has always thought was an evil fire bender set to destroy the city, has good intentions, can she trust him? And even if she can, will he be able to protect her new friends and family?

Stream this most-adored pick from our list of Paramount+ shows in Canada to get all the answers. 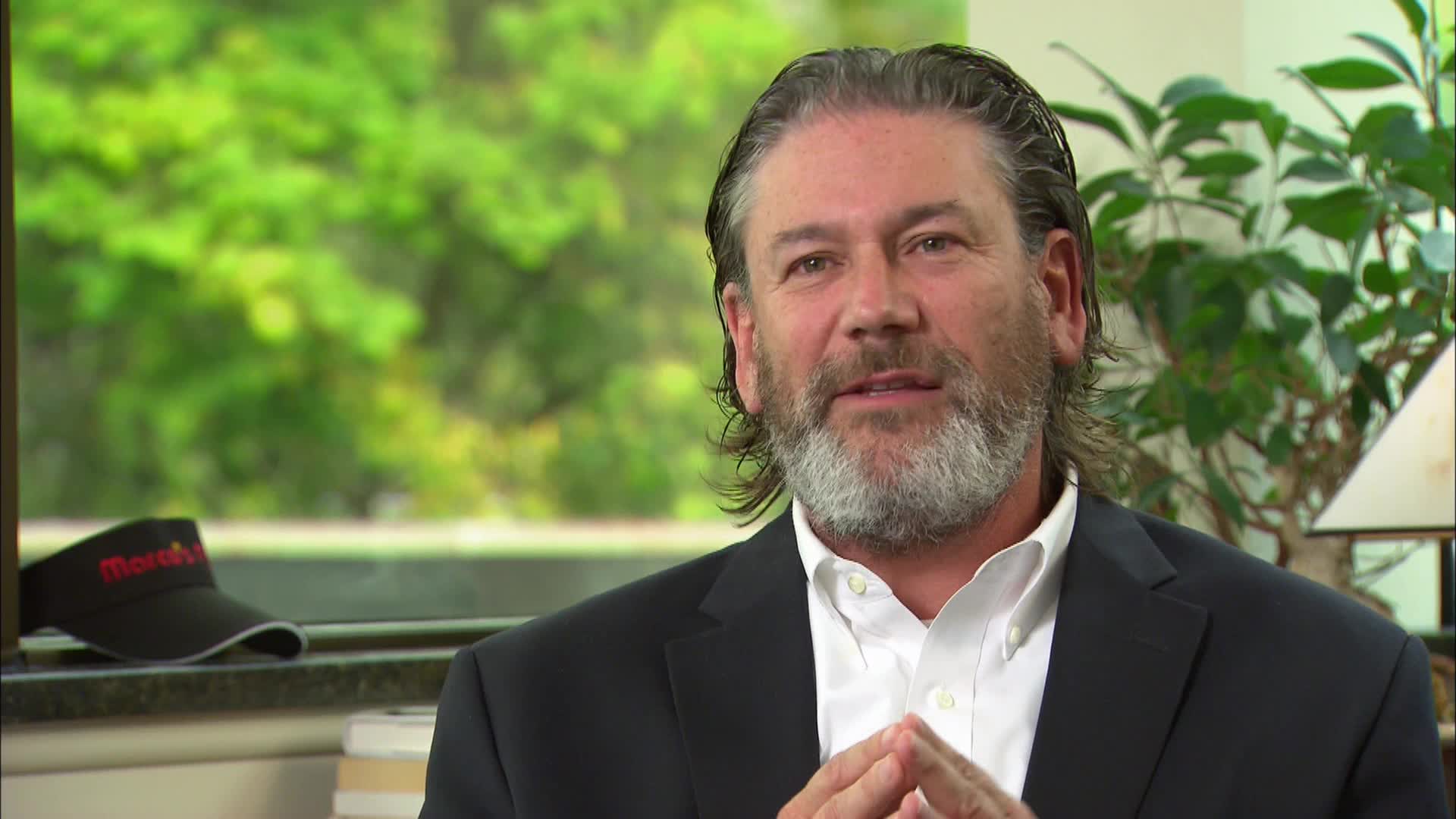 Employees are the foundation of any company, so why not get an up-close look at what they do? This unique series goes behind the scenes of American businesses to show you how their employees feel about their jobs and how those jobs impact their lives. 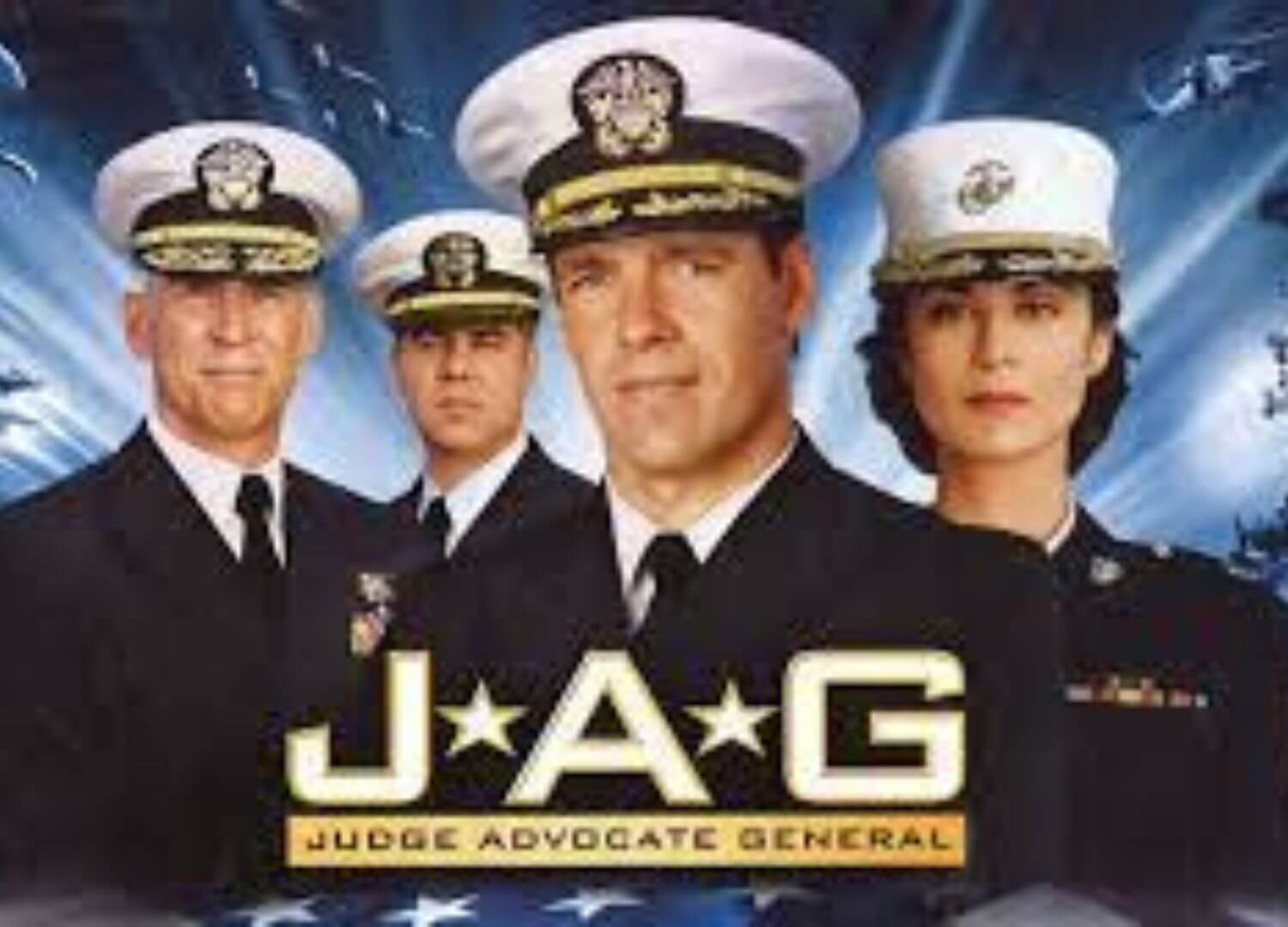 JAG is a military-crime-drama TV series with long-running appeal and numerous spinoff features. This, amongst other Paramount+ shows in Canada, follows Harmon Rabb Jr. and Sarah McKenzie as they team up to bring many complicated cases to their solution.

A fun fact about ‘JAG’ states that it wasn’t initially a hit but eventually became one of the era’s most critically and commercially acclaimed programs. 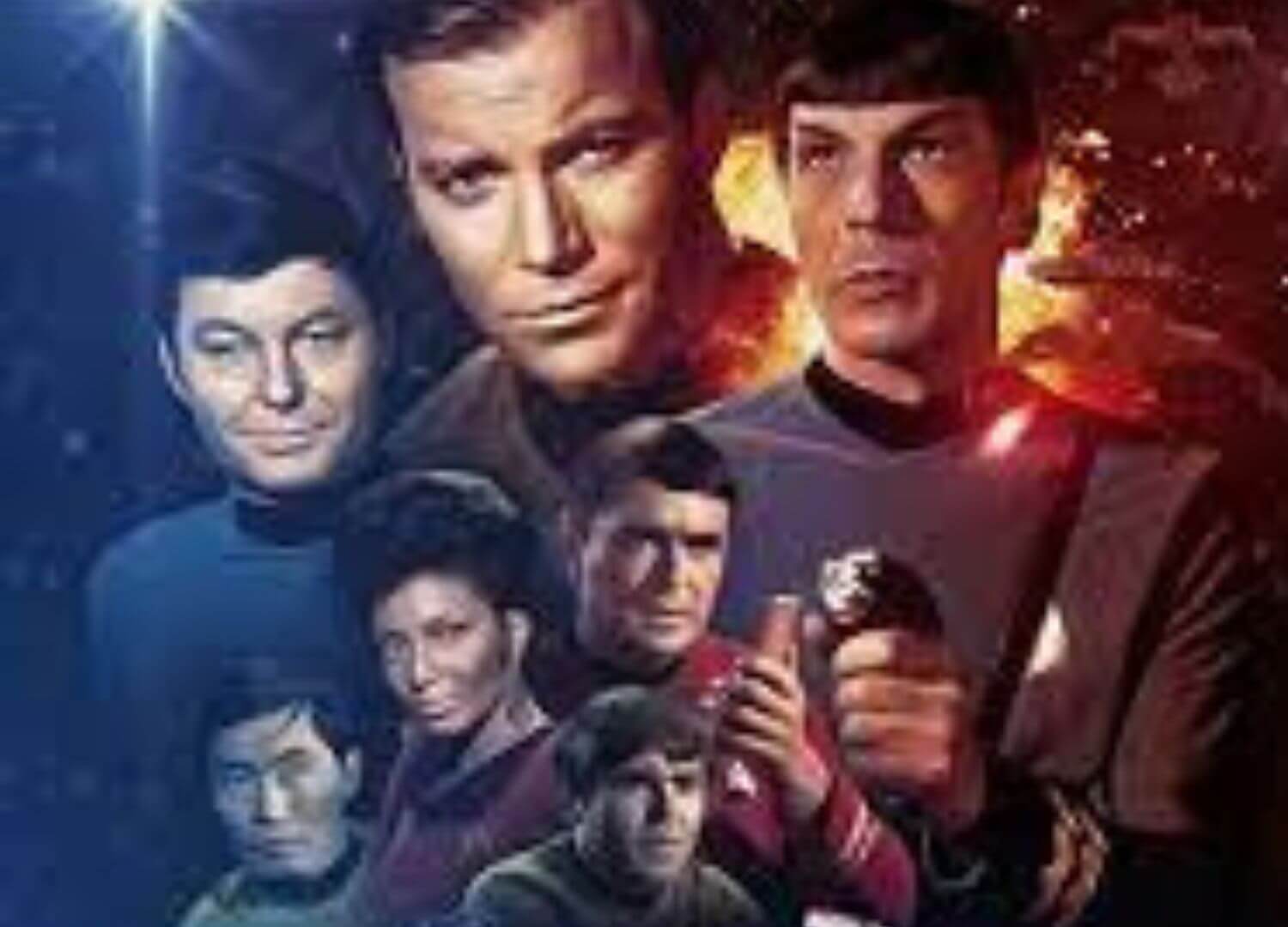 ‘Star Trek: Enterprise’ takes place in 2151, the year when humanity finally steps foot beyond our solar system. It covers all from the initial decisions of Captain Archer and his crew, to a war that gives humanity more than they ever wanted to know.

This time, Star Trek makers have decided to leave fans wondering what it means to be ‘human’. 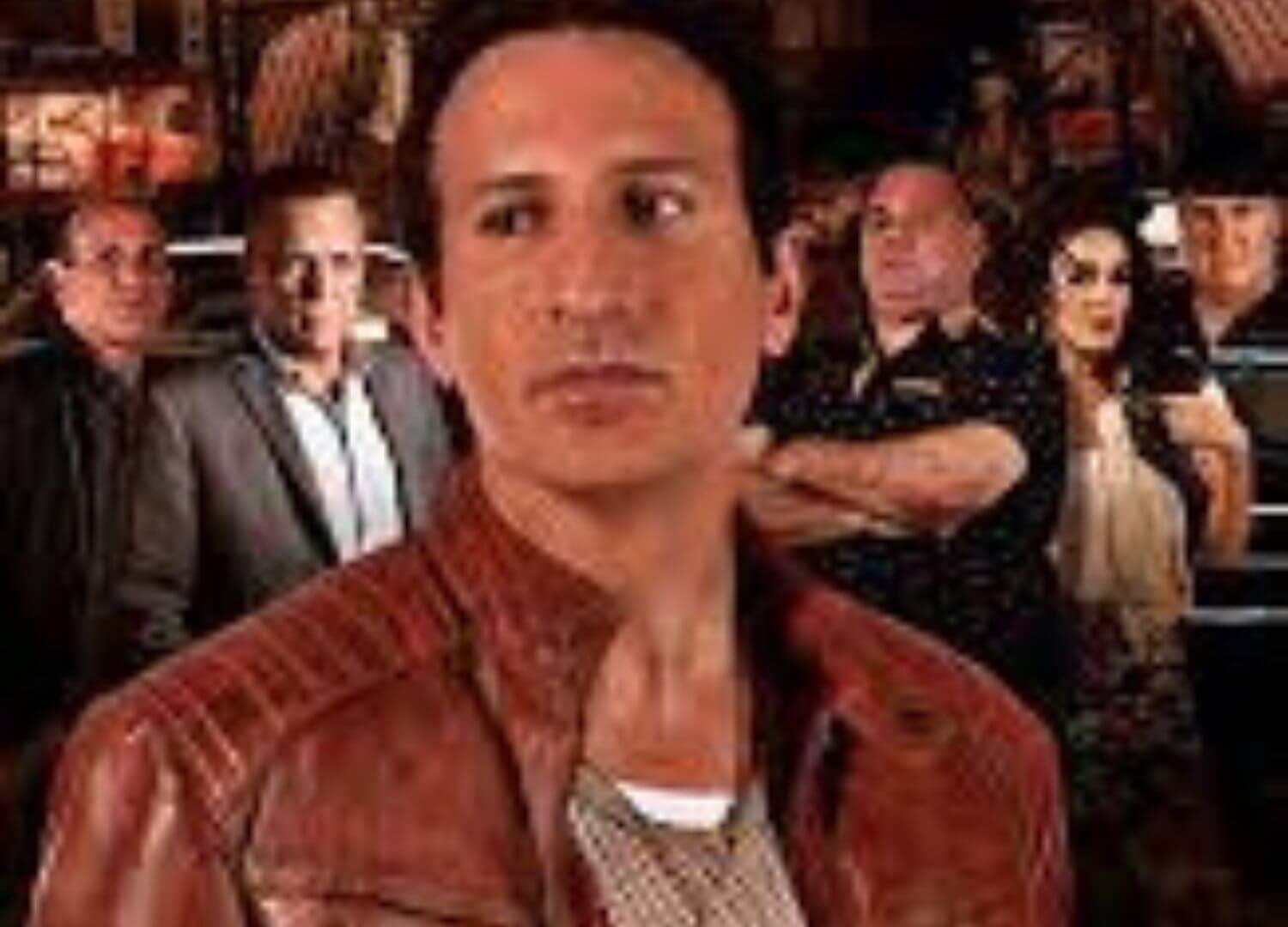 Where are all the sit-com fans? ‘Neighborhood’, from the list of Paramount+ shows in Canada, is the perfect show for you if you love a mix of drama and comedy. Meecho, an accommodating guy, moves into LA and struggles to fit in a challenging neighborhood.

However, when his best friend Teddy gets in trouble with the police, Meecho has to chase down a mysterious woman who delivers timely packages of drugs, unaware that her deliveries were meant for him. 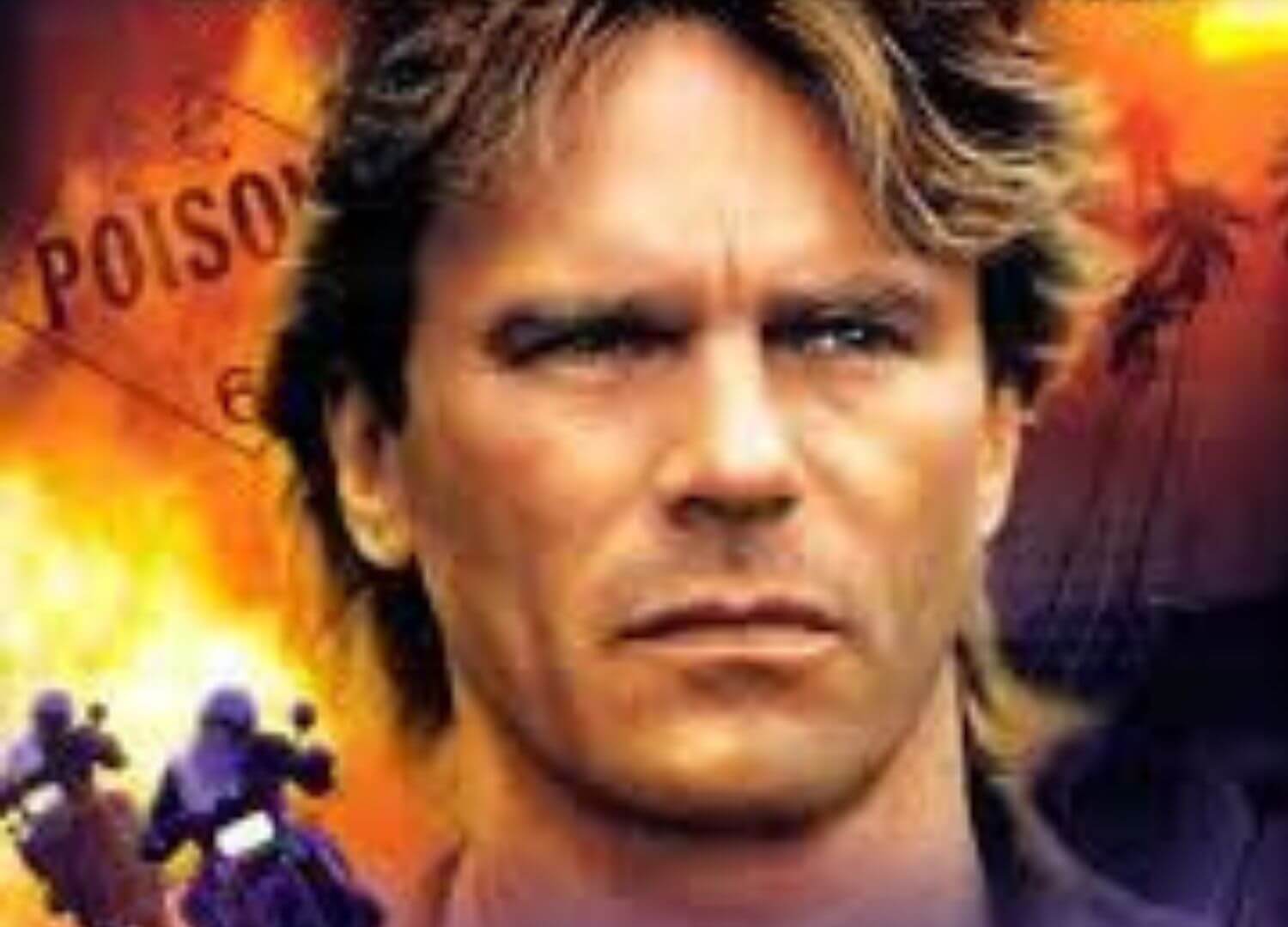 In this action-packed drama, MacGyver faces his most significant case when a powerful and elusive international criminal crosses paths with our hero. The mission: find the mastermind behind a series of deadly bombings worldwide.

MacGyver will need to use all his old tricks and new technologies as he races against time to stop an attack on U.S. soil that could jeopardize millions. 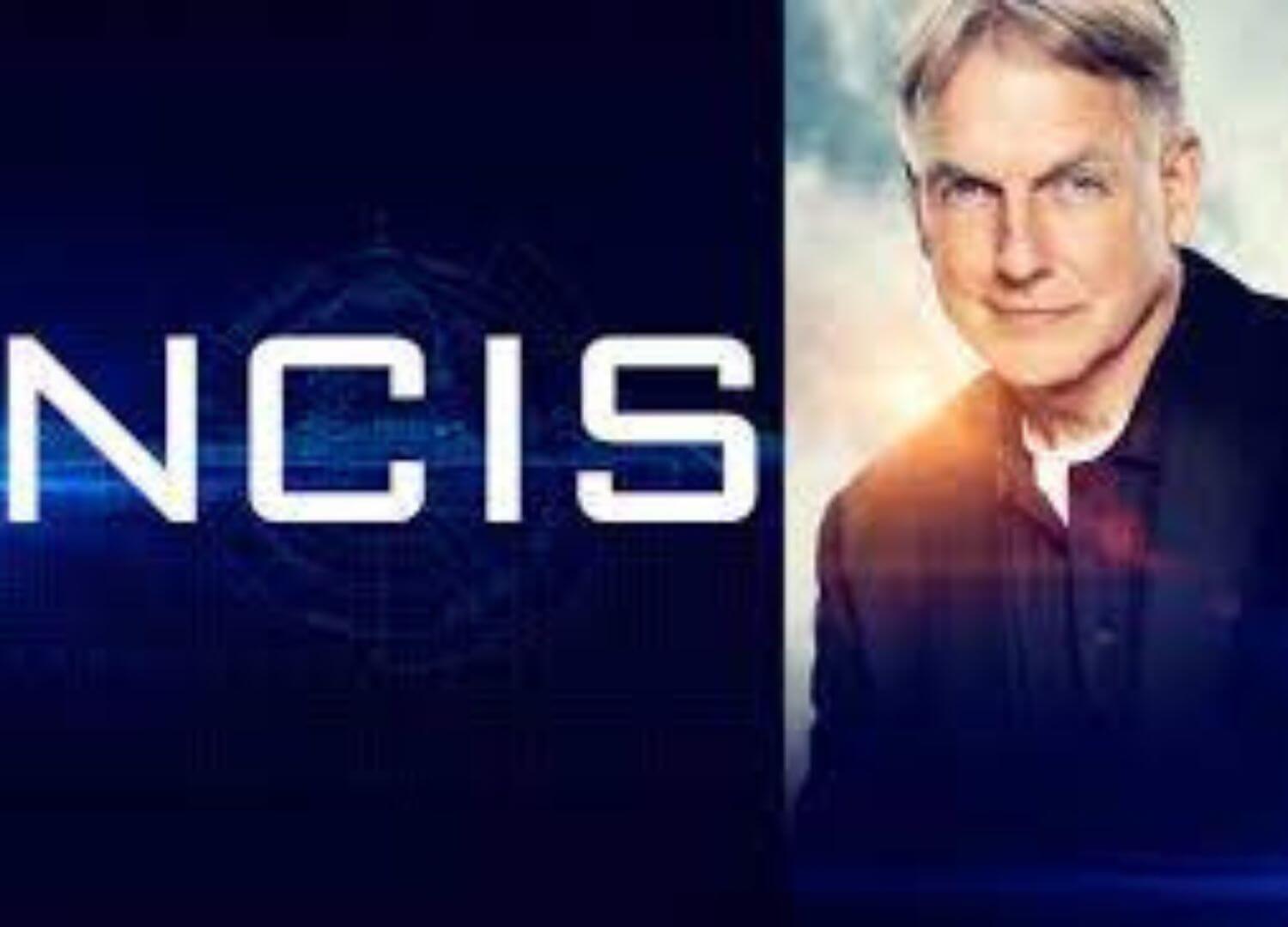 NCIS, which was initially called the Naval Criminal Investigative Service, is the authority when it comes to criminal cases in the military. The team has become a household name with the help of their stance on teamwork, wit, and superb investigative skills.

And the unit takes up after their leader, Special Agent Leroy Jethro Gibbs. This show will drive you to spend hours on the Paramount+ site, binge-watching it. 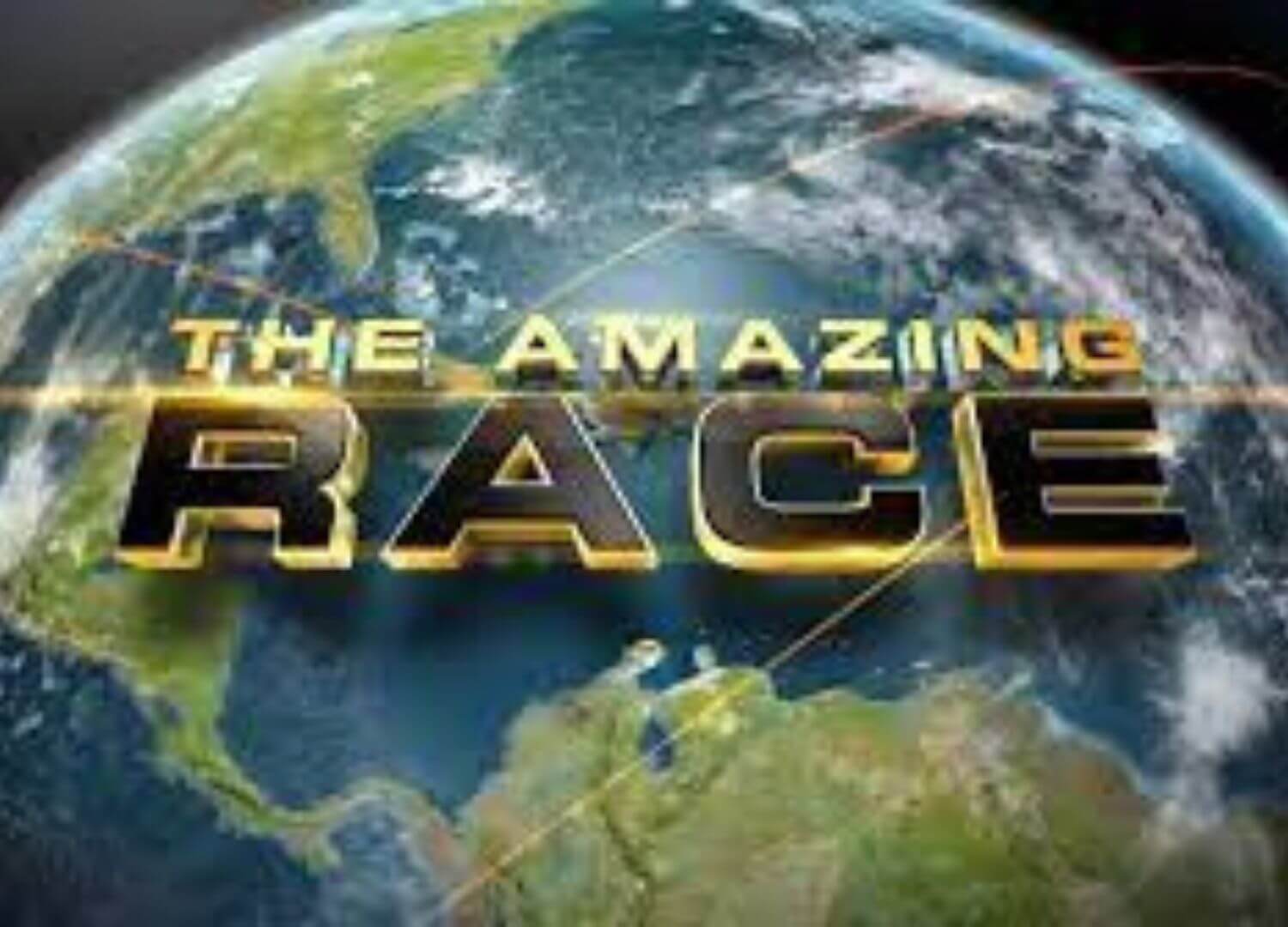 It’s the race of a lifetime as 12 teams of 2 players each compete to be crowned champions on The Amazing Race. Teams travel worldwide, racing in multiple leg challenges. See how they fare on their final leg to ensure they reach their destination first.

‘The Amazing Race’ casts teams with solid relationships, and the best competition is when a couple gets in trouble during the race. 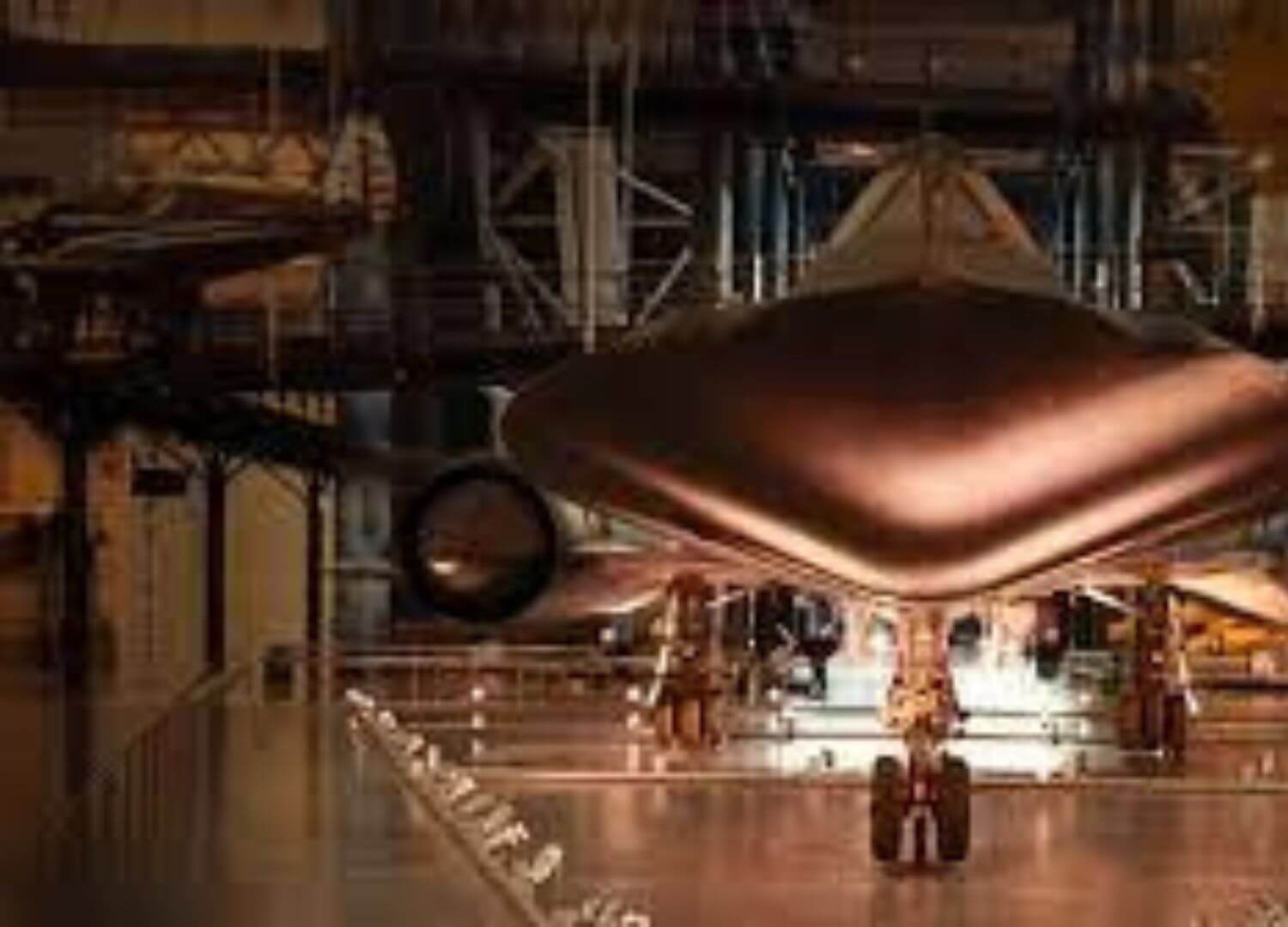 Every plane deserves a good story, so learn the inside tales of the ‘Planes That Changed The World’. From fighter jets to commercial airplanes, this is an inspiring look at how these machines have shaped our world.

There’s a wealth of information, facts, and personalities here – especially when it comes to aircraft on display at museums around the world.

Here we go! The list of best Paramount+ shows in Canada comes to an end here. You can consider Paramount+ your ultimate solution in any situation.

Whether it is your friends wanting a full-effects fun TV night, or your cousins wanting to jump in the world of enjoyment with you. Binge-watching multiple seasons overnight is just a log in to Paramount+ away.

With Paramount+ and this list of best shows, you have a stock that will keep you from getting bored for quite a period from now on. So, why are you still here? Look up your favorite shows on Paramount+ now like Are You the One Season 9 and NCIS Cross Event and so on and start relishing your life!