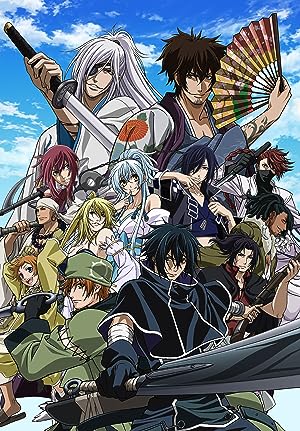 A girl being pursued by assassins runs into a ronin samurai. He saves her and subsequently can’t get rid of her, as she begs for him to escort her to a nearby castle. Once there the lord is initially reluctant to help her but turns o