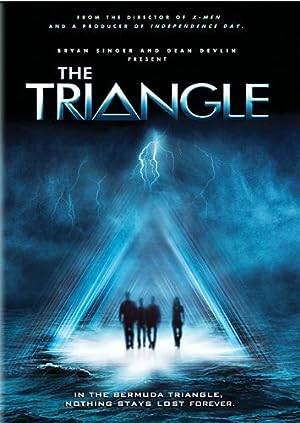 A shipping magnate hires four experts from various fields to investigate what happened to his ships that went missing in the Bermuda Triangle. The team discovers a threat that might unravel time itself and cause the world to end.