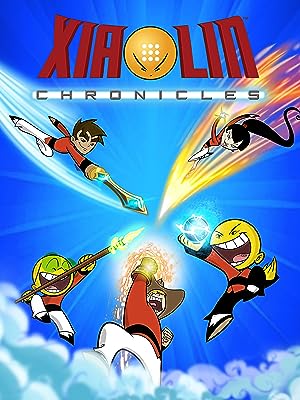 The team of “Xiaolin Showdown” is rebooted in this all new TV series to hunt down Shen Gon Wu. By their side, a new ally joins them in the fight of good vs. evil.