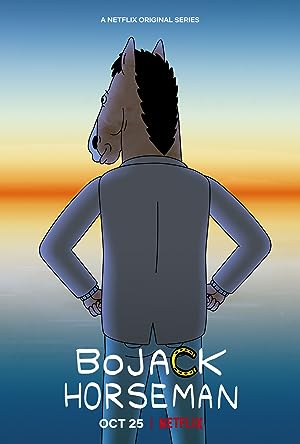 One of the best shows on Netflix. BoJack Horseman was the star of the hit television show “Horsin’ Around” in the ’80s and ’90s, but now he’s washed up, living in Hollywood, complaining about everything, and wearing colorful sweaters.