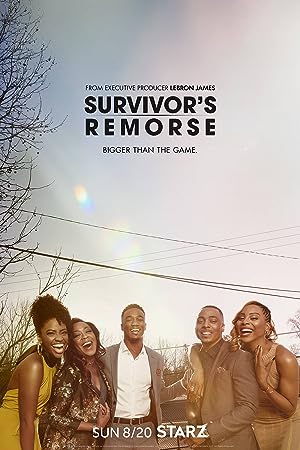 Through a combination of God-given talent and Boston grit, Cam Calloway and Reggie Vaughn have achieved fame and fortune that neither could have imagined growing up in one of the toughest neighborhoods in Boston. But success comes wi