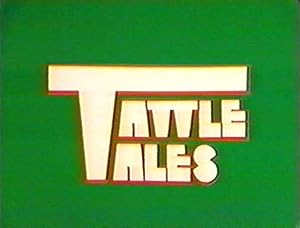 Three celebrity couples were panelists. First, either the wives or husbands would go offstage and wear headphones; their spouses would remain on stage. Via closed circuit TV, the sequestered spouses would be asked a question about ma