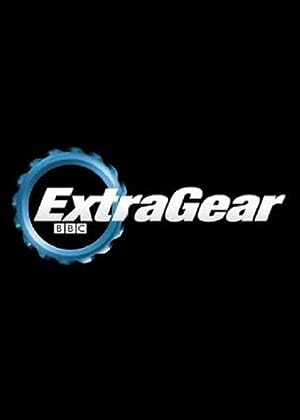 Extra Gear is a companion series to Top Gear (2002), which recaps the Top Gear episodes, along with behind the scenes footage.