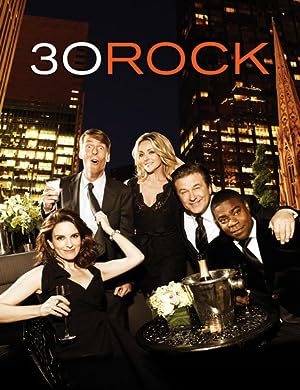 Liz Lemon, head writer of the sketch comedy show “TGS with Tracy Jordan”, must deal with an arrogant new boss and a crazy new star, all while trying to run a successful television show without losing her mind.