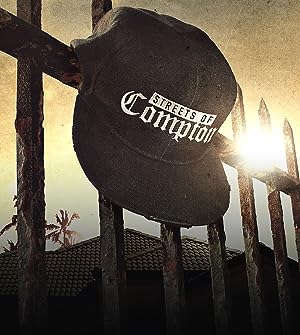 A&E’s 3-hour documentary mini-series, tells the true story of the the City of Compton, revealing how a city overrun by gang and drugs became a cultural powerhouse. Superstar rapper, The Game, brings us unprecedented access to the str