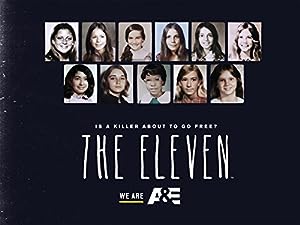 Possible serial killer Edward Harold Bell is due to be released from parole in the fall of 2017. He was only convicted of one murder from 1978. Private investigators are investigating his written confessions of “The Eleven who went t