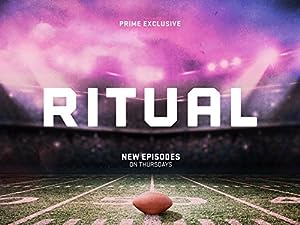 RITUAL. Everyone has one. The pregame prep. The meticulous steps. NFL players, coaches, fans. You. This is the story about two teams (and their fans) playing for Thursday Night Football bragging rights. But before anyone takes the fi