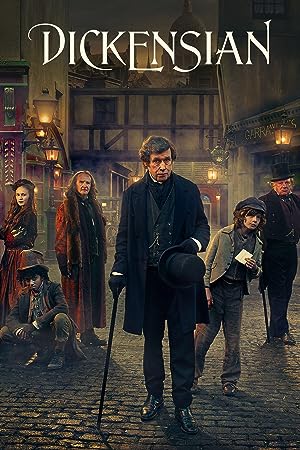 Drama set within the fictional realms of Charles Dickens critically acclaimed novels, bringing together some of his most iconic characters as their lives intertwine in 19th century London.