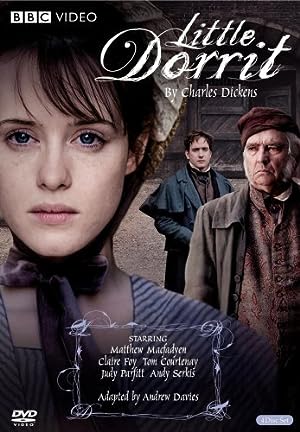 This mini-series tells the story of Amy Dorrit, who spends her days earning money for the family and looking after her proud father, who is a long term inmate of Marshalsea debtors’ prison in London. Amy and her family’s world is tra