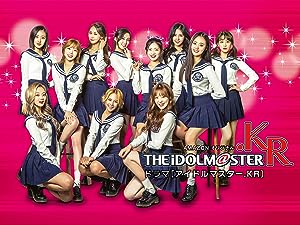 Set in the world of Korean entertainment production, the drama series depicts the hopes and dreams of a group of young Korean, Japanese and Thai women as they embark on a career in the entertainment industry.