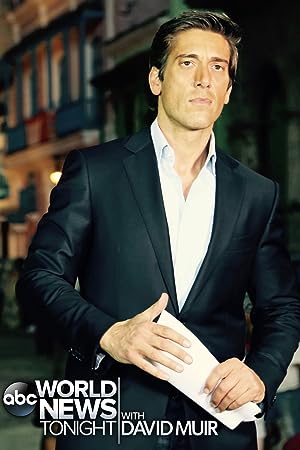 From the 60’s to the 90’s, the three major networks were, for the most part, the only source for national and international news. ABC News, anchored by Peter Jennings, regularly presented viewers with both news briefs and in-depth co