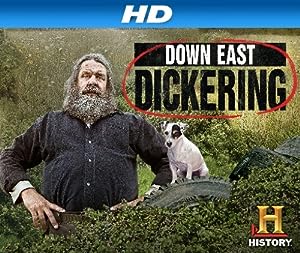 Down East Dickering follows several groups of bargain hunters (known as dickerers) as they search through that week’s edition of the Augusta-published Uncle Henry’s in order to buy, sell, swap and trade items.