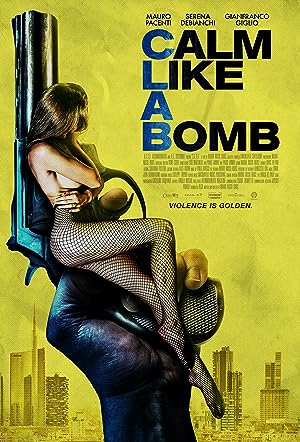 A man, whose girlfriend was murdered some years before, takes his revenge during the course of a single night. He has one night, that’s the time limit he gave to himself. Now he is ready to enter a spiral world of shocking violence,