15 Best Shows on CBC to Watch Right Away! 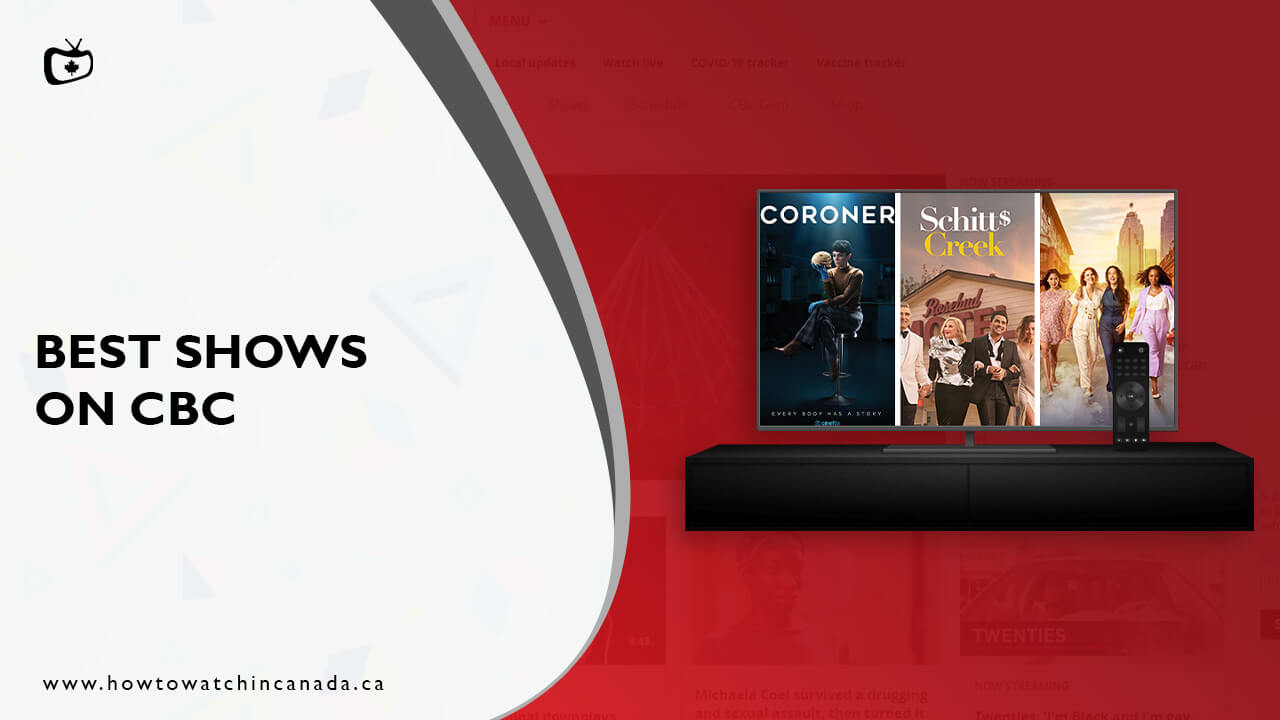 Undoubtedly, CBC remains one of the most underrated and unrecognized websites that offer a large fleet of streaming movies and shows services to its users but many are still unaware of this fact. That is why we are here to spread awareness about the best shows on CBC as you scroll down our blog!

From movies to docu-series to hilarious sitcoms, its library is immensely dense and full of entertainment that could make your weekend impeccable with binge-worthy content on board.

CBC is one of the great Canadian streaming services and it is also a geo-restricted website which means anyone trying to access it from a different country will be denied access in order to get access, you will need a VPN that can change your IP address into Canada to access CBC Outside Canada.

Considering the fact that many people don’t know how incredible CBC is we have curated a list for you that will assist you in deciding what’s best for binge-watching during the summer holidays!

Best Shows on CBC Outside Canada

The shows mentioned in this article are the best shows on CBC outside Canada. 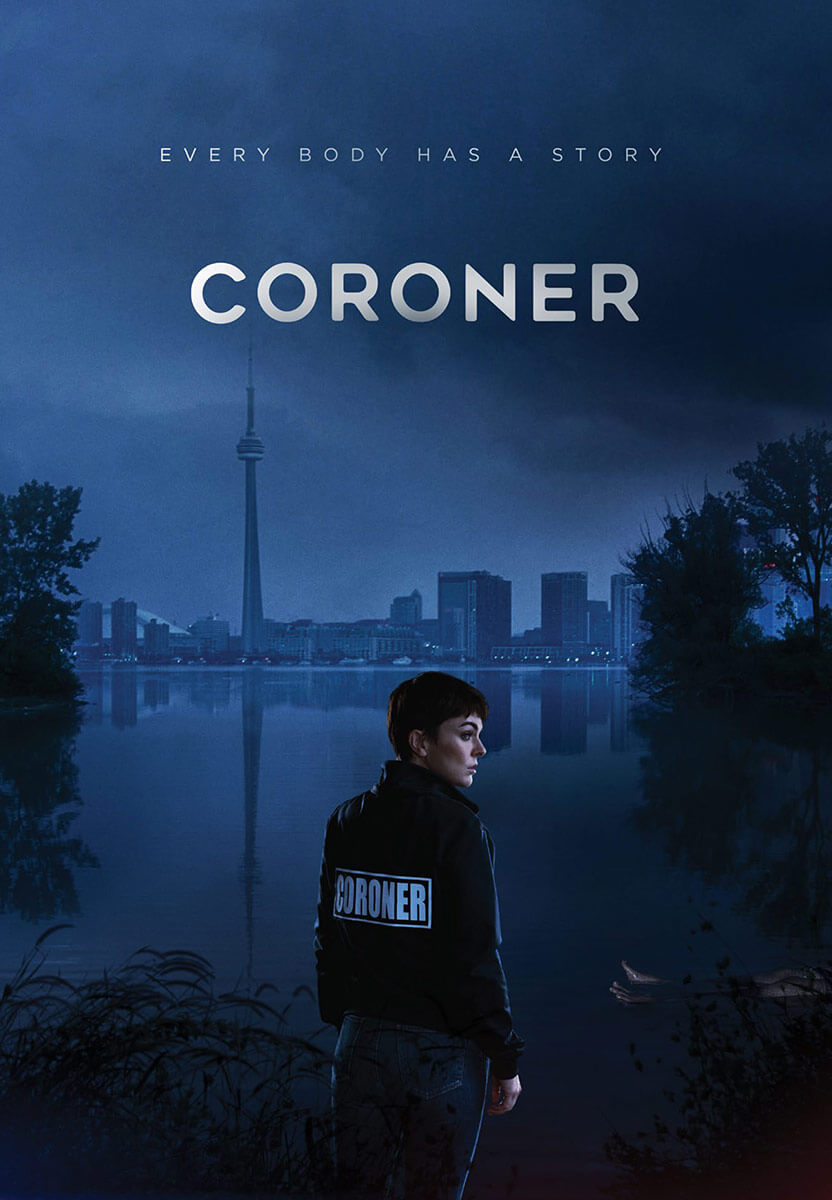 Coroner is a crime drama series with only 2 seasons on board making it the perfect series to watch over the weekend. It revolves around a coroner whose job is to investigate the real truth behind several deaths that occurred recently in Toronto.

If you’re into crime TV shows, you’re surely going to enjoy Coroner to the fullest as it is packed with lots of thrill and jaw-dropping suspense making it one of the best shows on CBC.

We have compiled the list of Thriller Movies so you can check also. 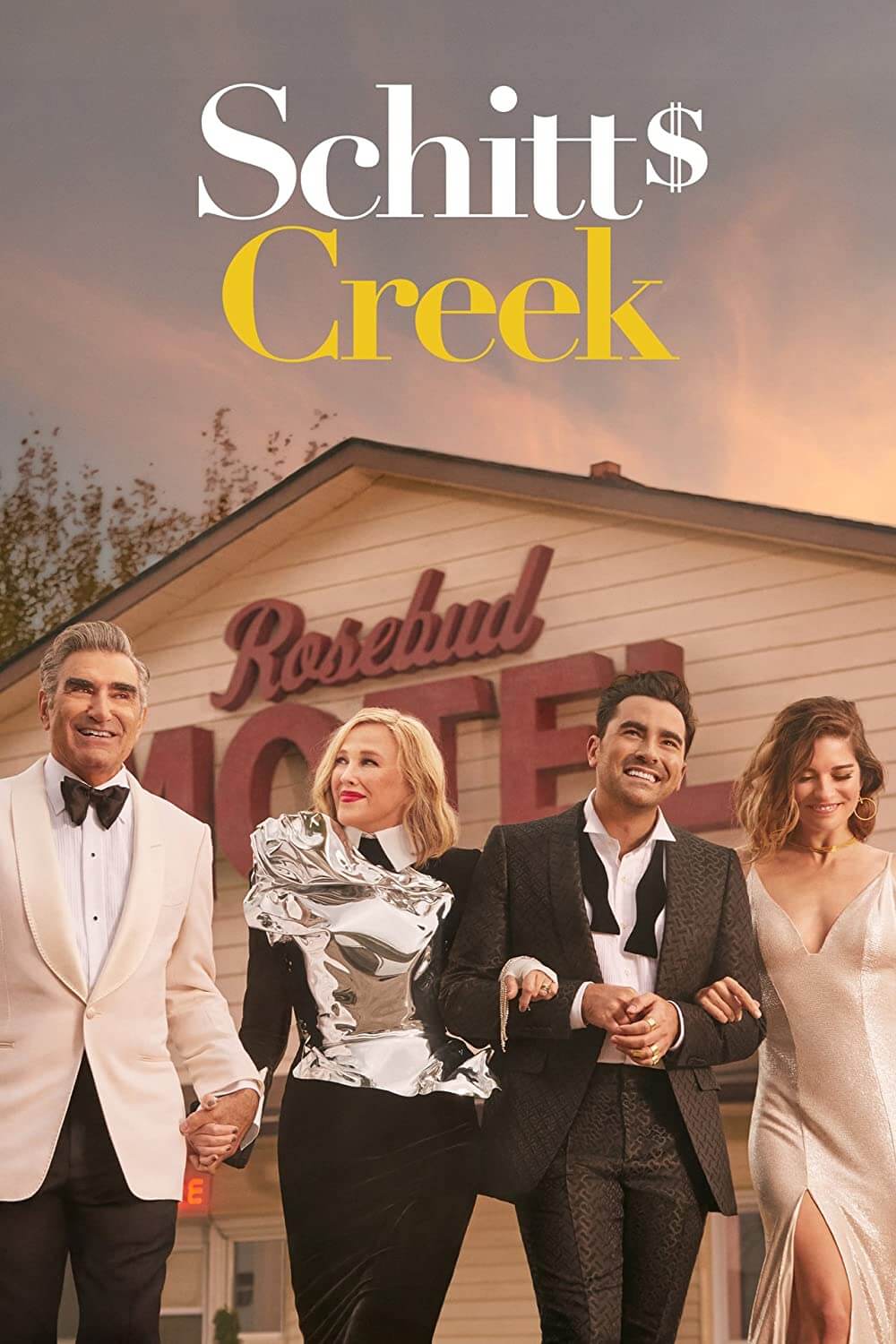 Change is the only constant and it’s inevitable. Surely, things might not remain the same as they were, especially regarding monetary status.

This show’s plot revolves around the highly rich couple, video store tycoon Johnny and his soap opera star wife Moira, who find themselves in the middle of big chaos when they go bankrupt.

Now they and their rich spoiled children have to give up their lavish lifestyle and move to a motel in a town where facilities are not exactly as they are in urban cities. 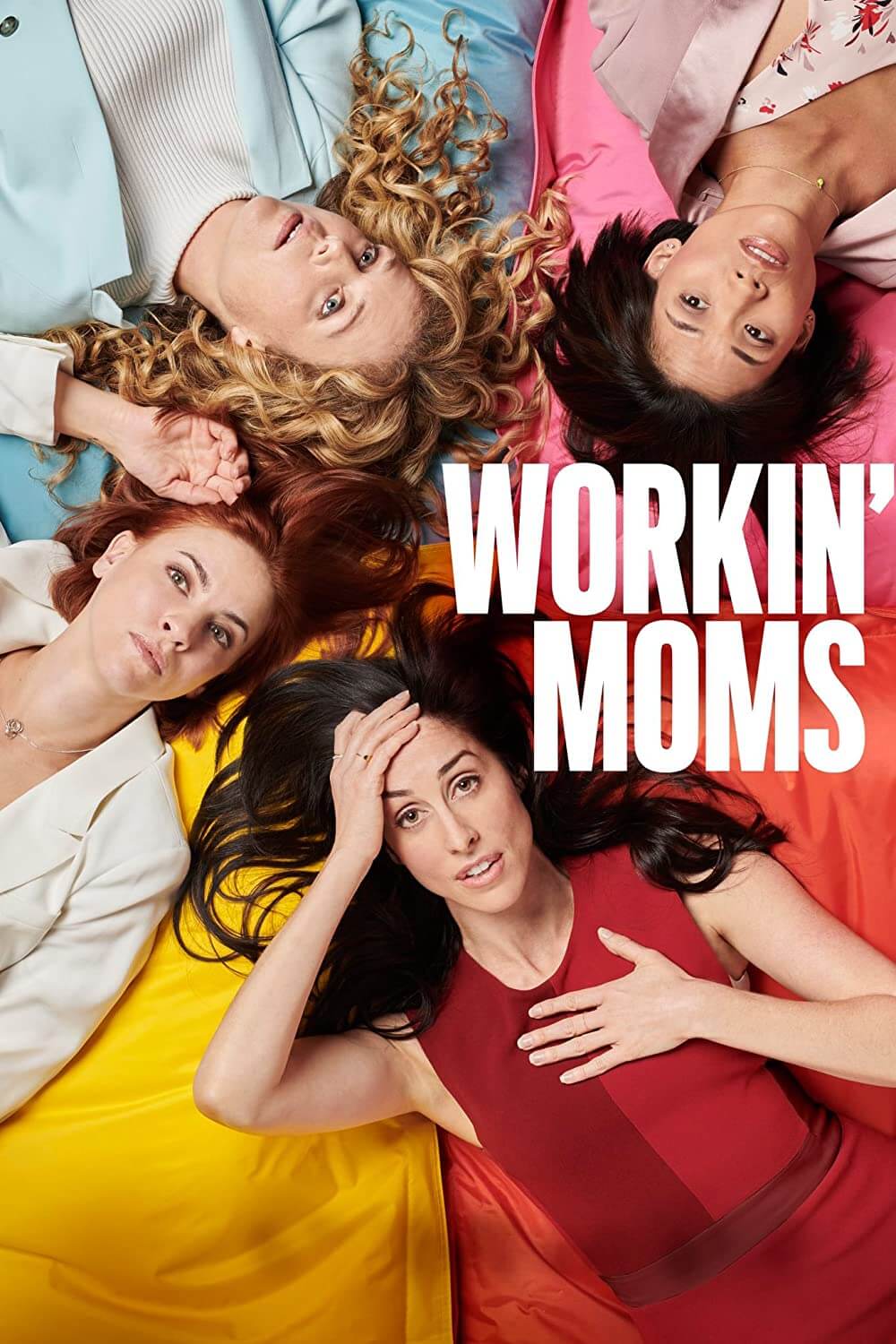 Life of a mother is a whirlwind of a ride, especially when you are a working mom in an urban city. Workin’ Moms is a comedy show that centers around and highlights the lives of 4 working mothers who are constantly struggling with how to balance their work life and family in Toronto.

It will be your perfect go-to option as it showcases how difficult life can get when juggling so many tasks together and is probably the best show on CBC. So hurry and start streaming. 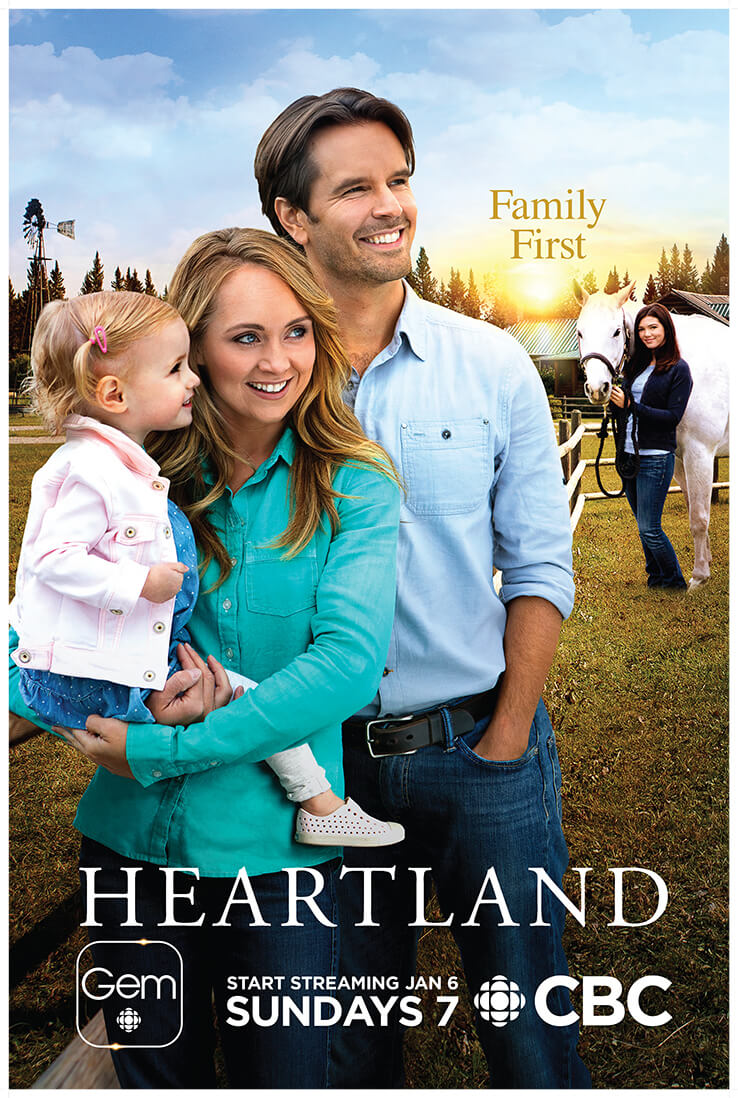 Surely one of the best shows on CBC as it has been running since 2007 consisting of 15 seasons, yes you heard it right! It revolves around an organ transplant pioneer Dr. Nathaniel Grant who is constantly on his toes to save his dear patients’ lives.

On the other hand his ex-wife Kate Armstrong has an even tougher job as she has to persuade family members of the departed souls to donate their organs so that they can be used to save other people’s lives who are left with no options. 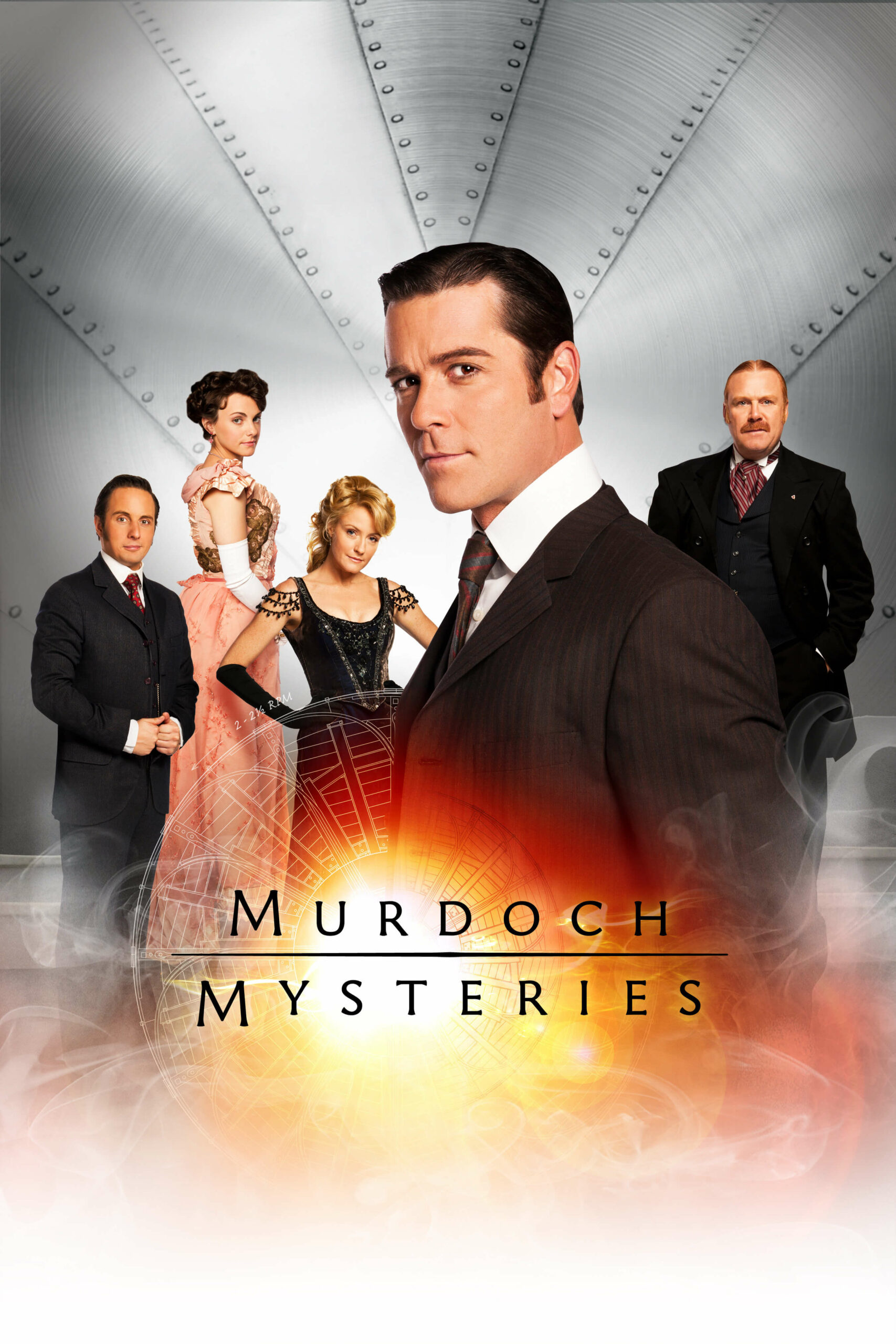 It is a crime thriller portraying the events that took place in the late 1800s as it centers around Detective William Murdoch who is on the mission to solve one of the most gruesome murders of all time with the help of his new forensic techniques such as fingerprinting and tracing evidence.

If you are a die-hard fan of crime-thriller shows, this is the best one for you as it will leave you biting your nails in suspense! 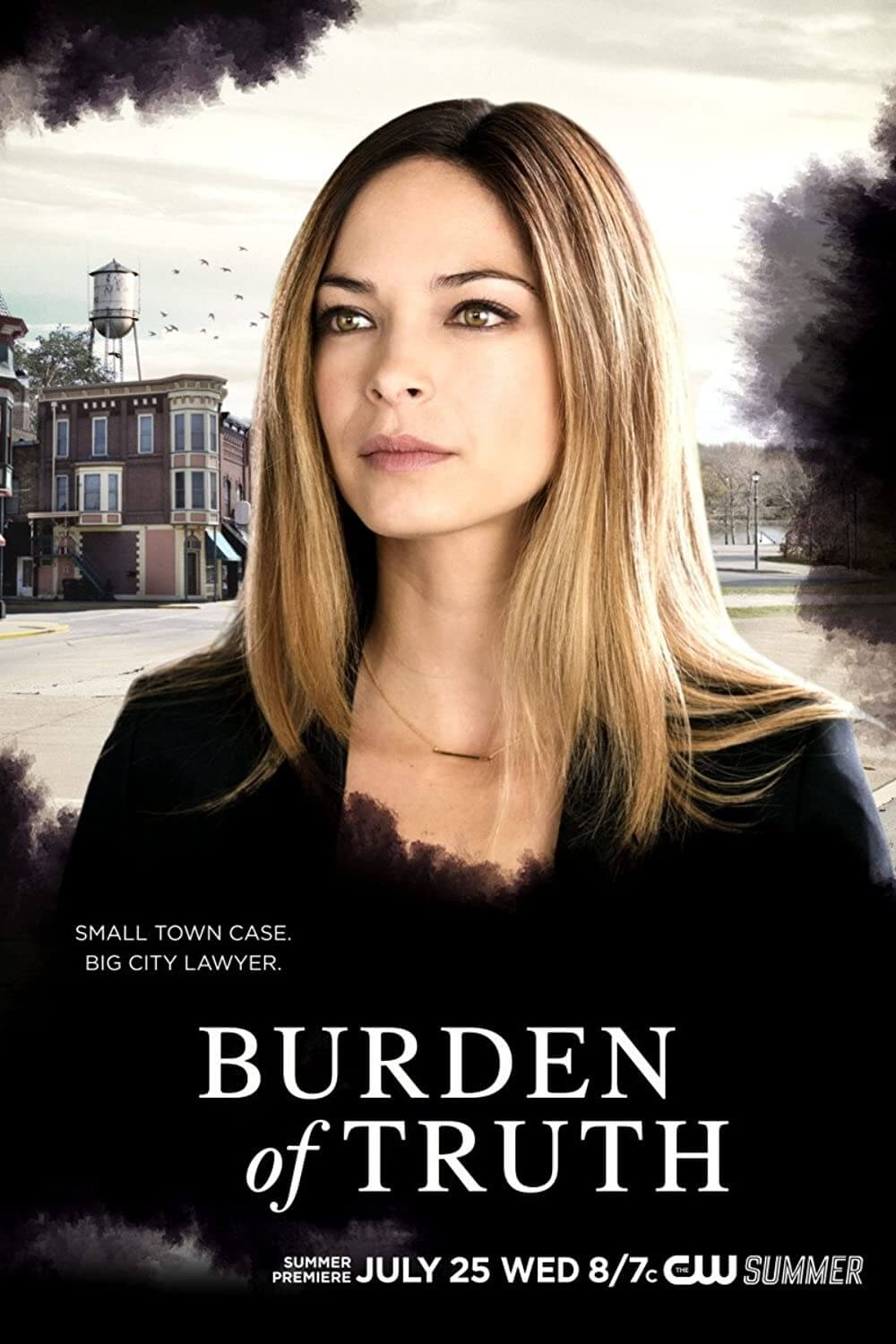 As the name indicates itself, this show is all about exposing the truth to the world as it centers around a mysterious illness that has taken over a high school that causes Joanna Hanley to make a come back to her hometown of Millwood.

She quickly becomes aware of the current situation over there in the world of hackers, protestors, and governmental movements. It is one of the best shows on CBC with a not-so-conventional plotline. 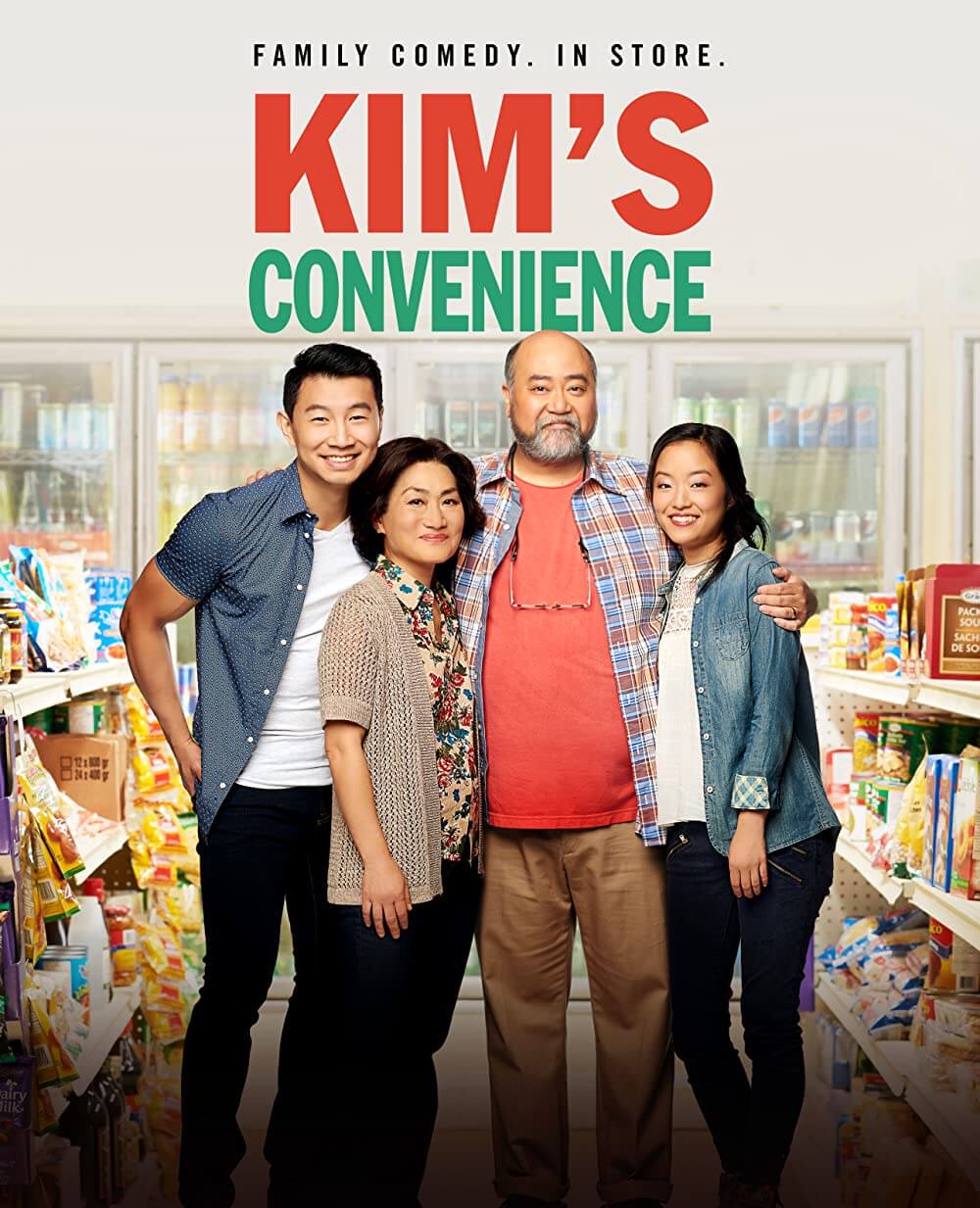 This is a sitcom that revolves around a Korean family living in Toronto, Canada who owns a convenience store to make their ends meet.

The real twist in this series is that the two young children expect a completely modern life and their parents want to live the same way as they were living in Korea, in a more traditional way.

This is a very common issue that myriads of the immigrant family go through which makes it a must-watch as it is undoubtedly one of the best shows on CBC. It’s a mind-blowing series with an immense thrill as it is based on a novel named “ Alias Grace” written by Margaret Atwood in 1996.

The series’s plotline revolves around a young girl whose name is Grace Marks and is of Irish descent, currently working as a house help in Upper Canada.

Her life turns upside down when she is accused of murdering the person who employed her, after that she is sentenced to live all her in the prison. What makes it so exciting is that it is based on real-life events. 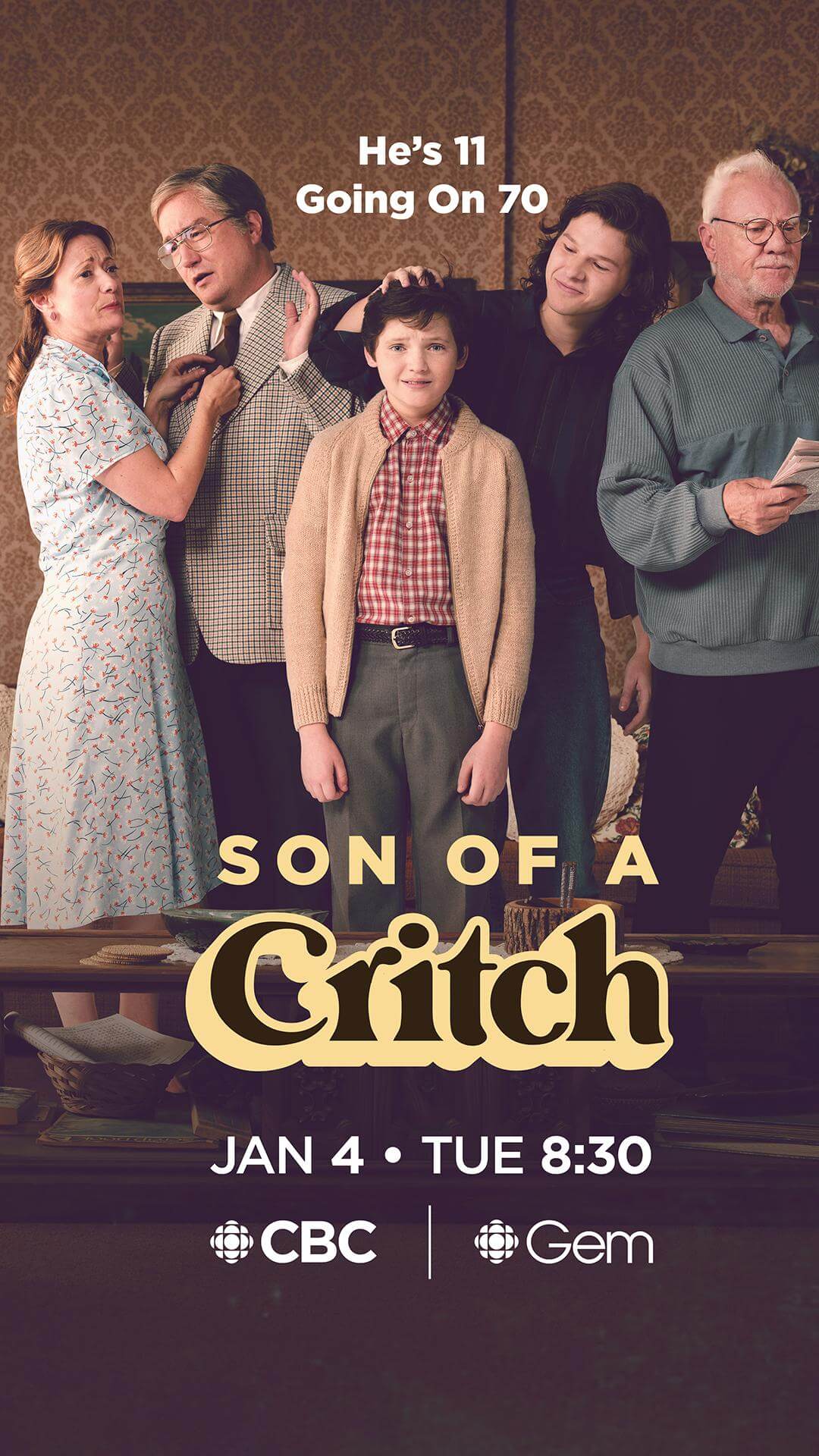 Movie Plot: This series lets you explore deep insights of an 11-year-old boy who is much older from the inside than his age, who in order to make friends is using his comedy and depreciating himself so that he isn’t left alone in his small world.

This is surely a heart-touching series that you must include in your bucket list of entertainment as it is one of the best shows on CBC. 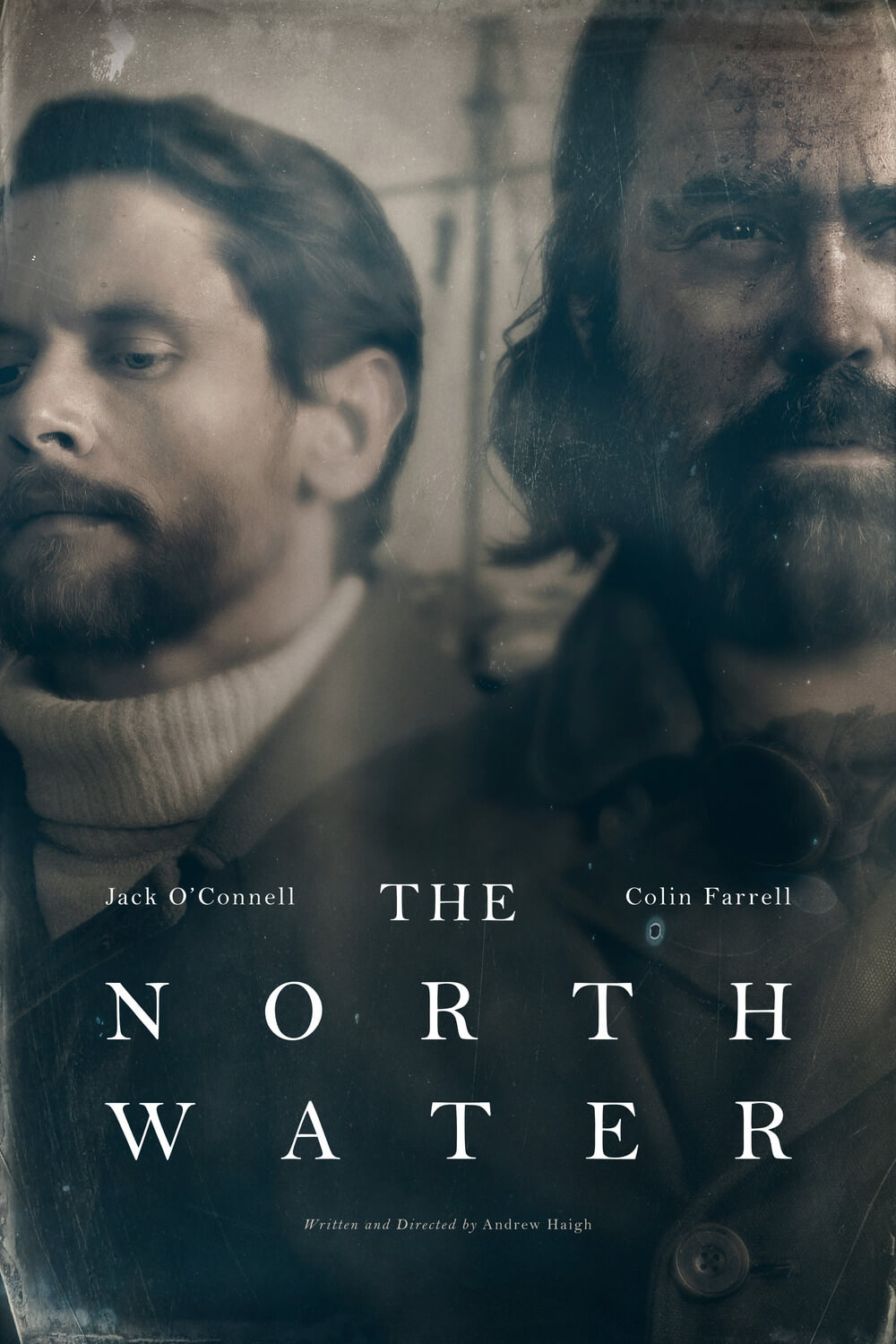 This is a story of a disgraced former military doctor who gets on board a mission on a ship as a doctor where he meets several people like a harpooner and a ruthless killer, who shaped himself into an insensitive person who can face the hardships of the world he lives in.

It has an unconventional plotline but with a 7.6 rating, you can’t miss it because it is one of a kind! 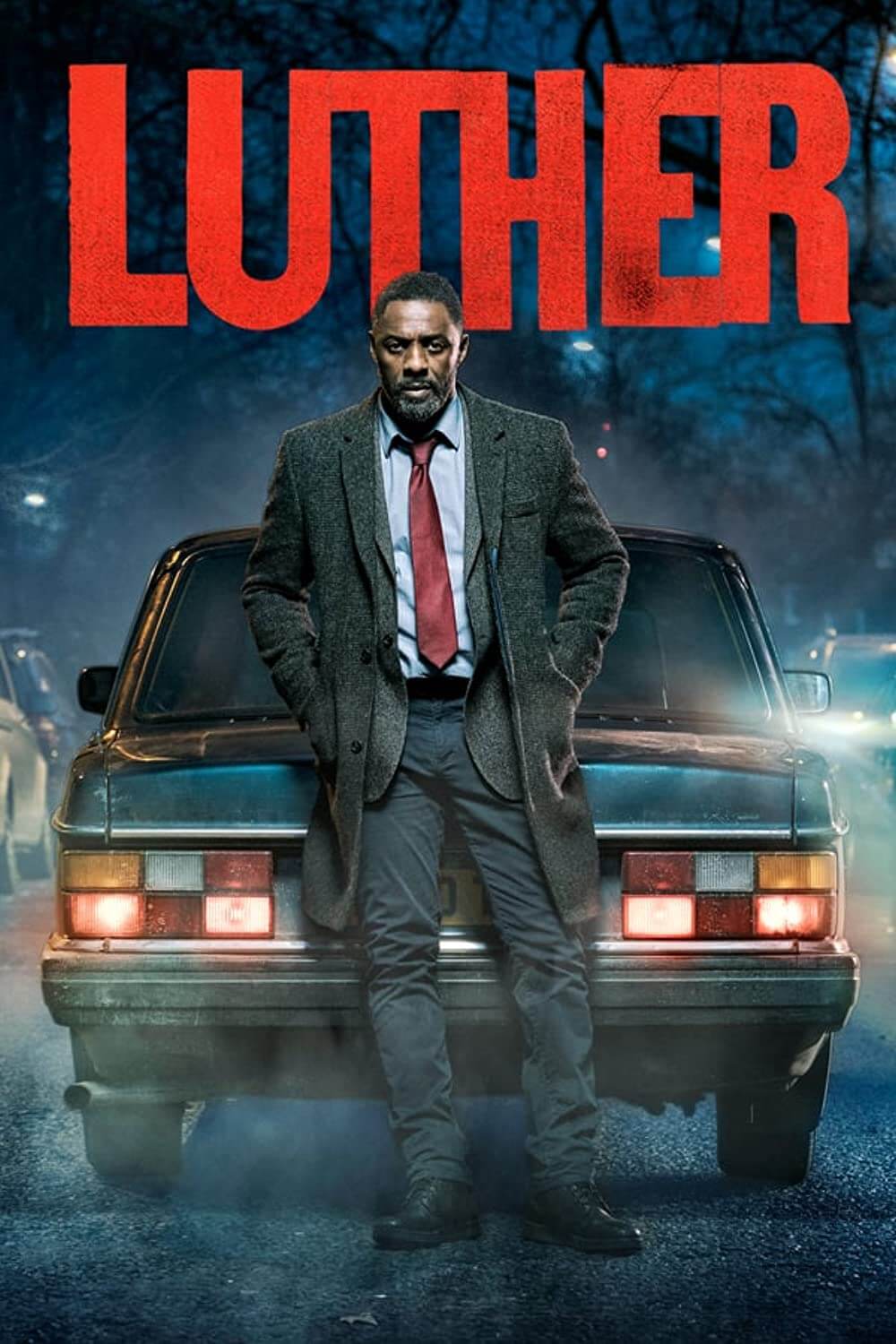 A crime series that stars the most dashing Idris Elba who is shown as an excellent detective but is a bit impulsive in his behavior because of the brutality he has seen all his life while hunting down murderers.

The real game starts once he gets to know about the killer and that’s when he leaves no stone unturned while hunting down his prey.

If you’re a fan of Idris Elba, you should definitely check this out because a rating this awesome definitely promises a brilliant plotline. 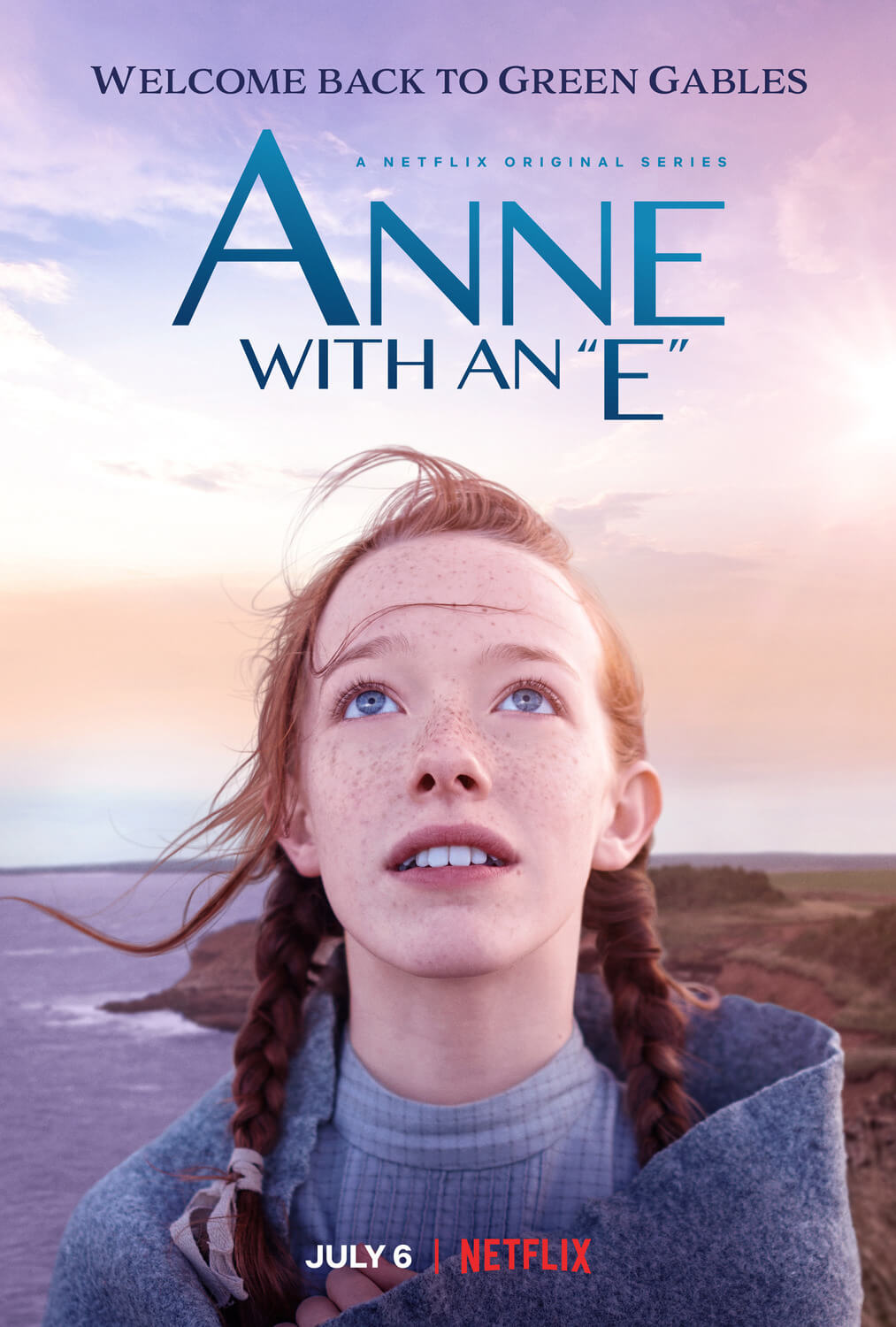 When childhood is spent without love and affection, there’s a void that stays within you until someone fulfills what you desire.

This is a story of 13-year-old girl Anne, who has spent most of her childhood in orphanages under immense abuse so now she seeks love and acceptance from somebody worthy.

As she starts her new life on Prince Edward Island, new events unfold, and to see that you need to stream it on CBC as comes under the list of one of the best movies on CBC. 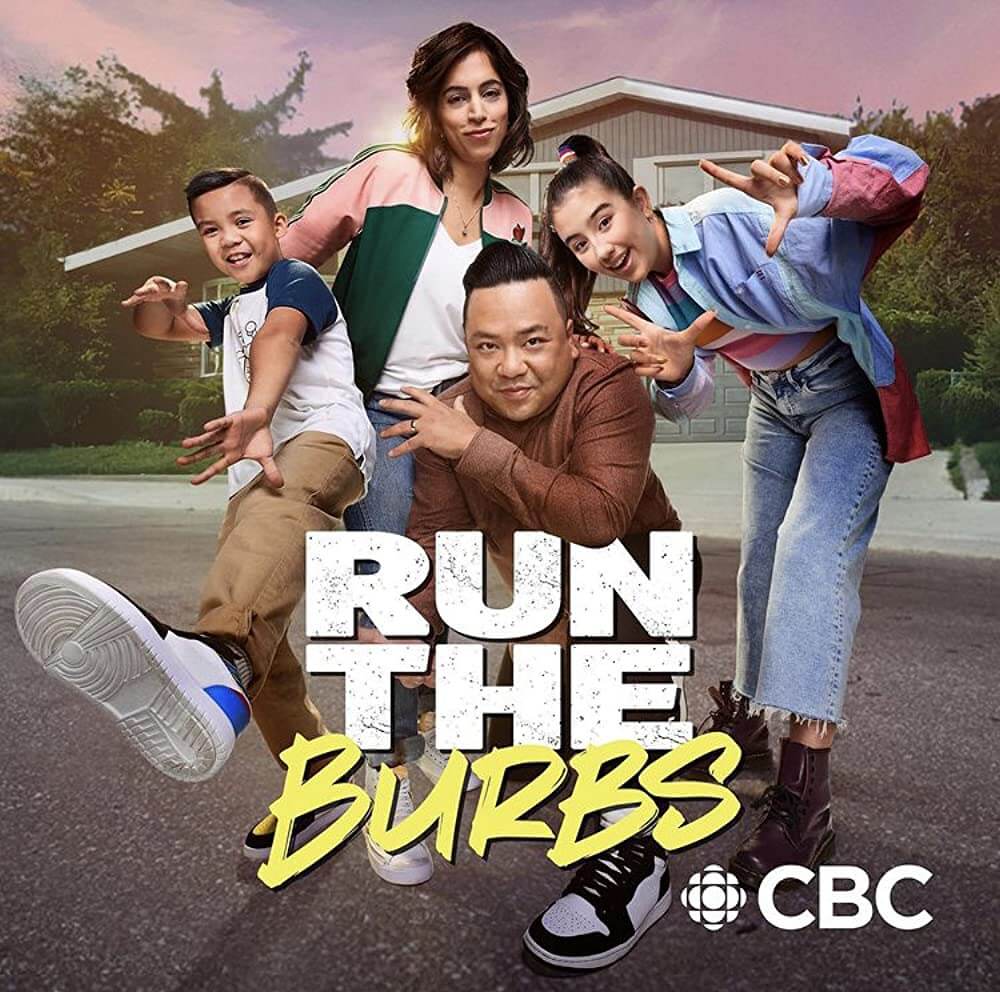 Run the Burbs is a Canadian television sitcom that revolves around Andrew Pharm, a dad who stays at home while his wife is an entrepreneur and both of them have two children together.

They are not your typical average family, they are bold, energetic, and young who are taking down a different road to happiness and living their life to the fullest. Make sure to stream this masterpiece as it is easily available on CBC. 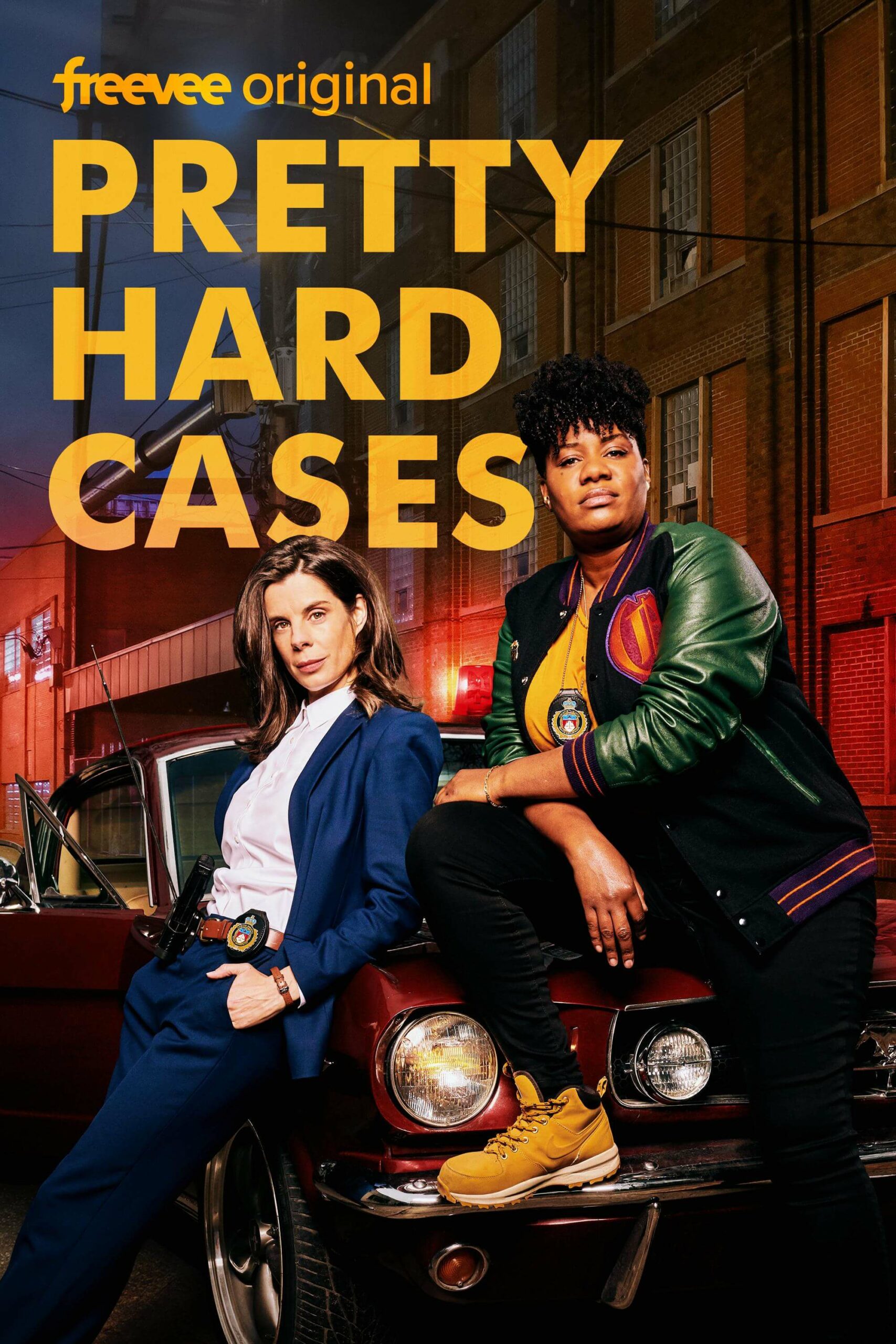 Both of them are considered heroes as they have proved it because of their toughness, fighting, and skills. They are here to fight against evil and to eliminate the broken system.

We’re probably sure you’ve never come across that kind of a show, its plotline consists of true women empowerment that we all wish to see!

The Great Canadian Baking Show (Since 2017) 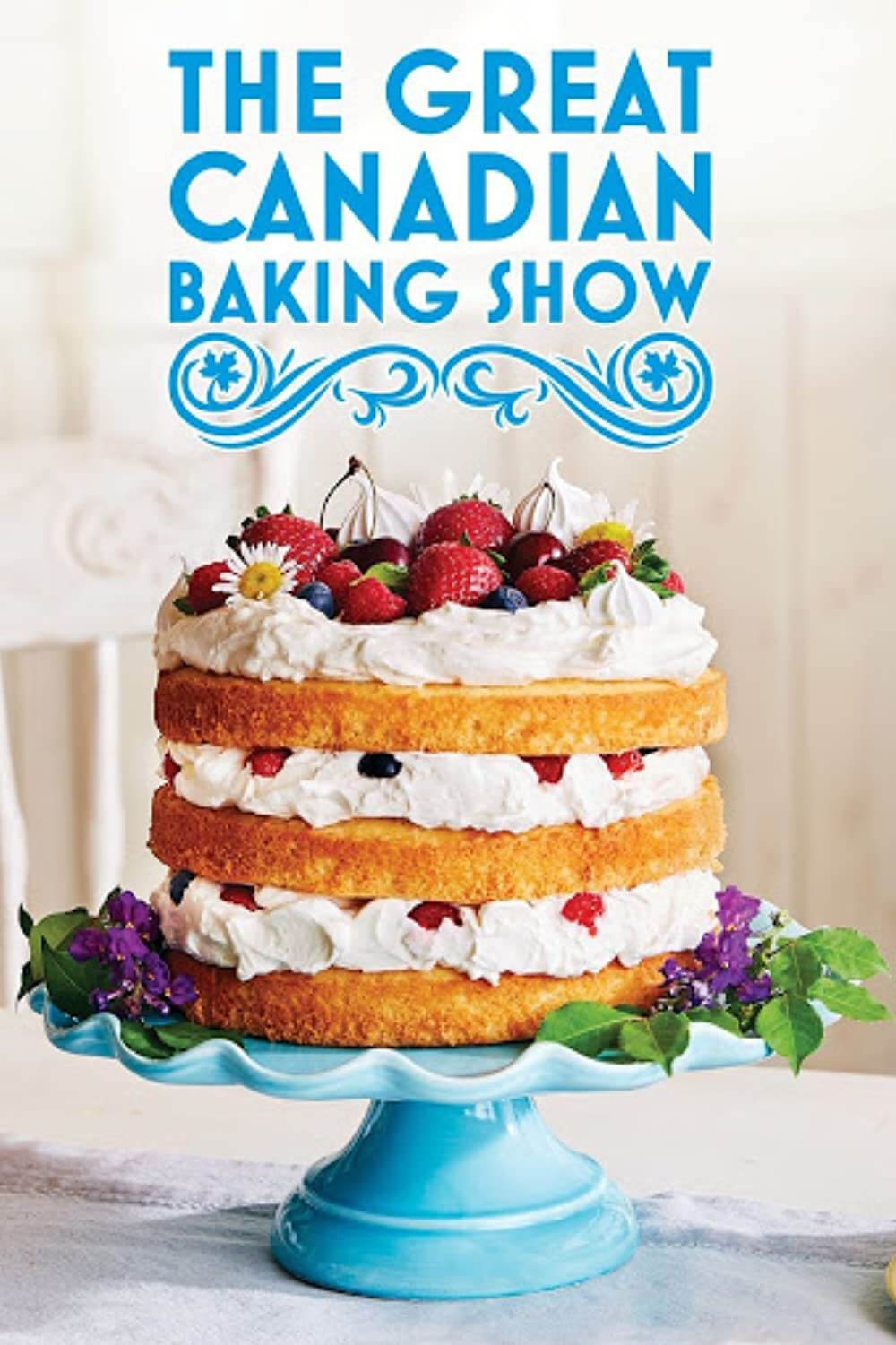 It is a competitive reality TV show in which 10 amateur bakers compete with each other in a baking competition and a theme is set for them every week. Every challenge consists of 3 separate rounds the Signature Bake, the Technical Challenge, and the Showstopper.

After which the judges pass on their remarks after tasting their food that resulting in a decision being made about who is deserving to be crowned as the “Star Baker” of the week and one of the contestants is eliminated at the end of every round.

As one of the most underrated streaming websites, CBC is awesome when it comes to movies and TV shows because it has gems hidden in its content library like Luther, Schitt,’,s Creek and Anne with an E.

There’s quite a possibility that you also aren’t aware of CBC and the services it provides, but don’t you worry what are we here for?

We have compiled a list of the best shows on CBC  and best movies on CBC, so you don’t have to spend time searching for what’s best for you. So hurry up and select one for your perfect weekend binge-watch!