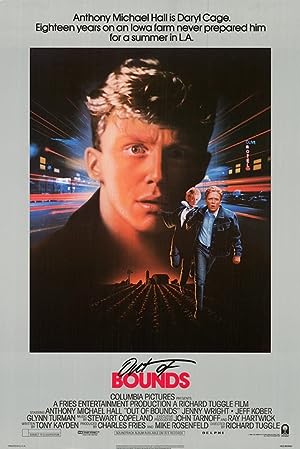 Daryl’s parents ship him off to the big city to live with his brother, hoping he will have a better life there. After a baggage mix-up at the airport, Daryl finds himself in possession of a drug cache, which a drug dealer wants back.