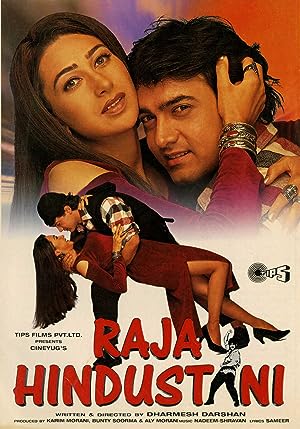 Raja, a taxi driver, falls in love with Aarti, a rich girl, and marries her against her parents’ wishes. Later, her parents try to create differences amongst the couple.