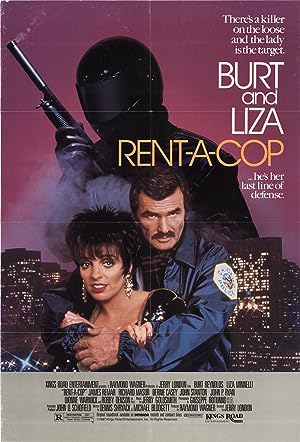 When call-girl Della gets caught in the middle of a drug bust at a hotel where she was meeting a trick, she is held hostage by a robber that busted in on the drug agents and the drug dealers. She gets rescued by vice cop Church who i