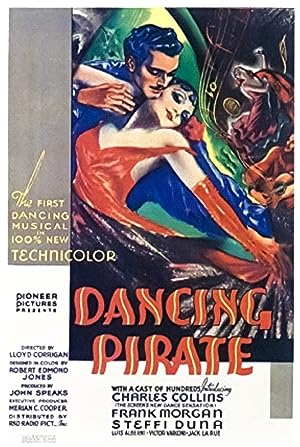 The story of a Boston dance teacher who gets shanghaied by buccaneers who might make his next steps be off the plank!