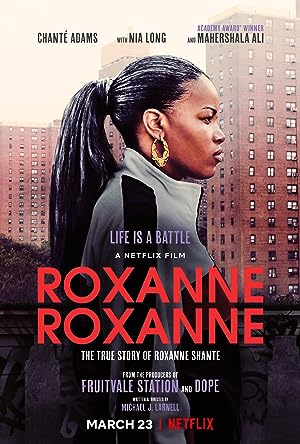 In the late 80s/ early 1990s, the most feared battle MC in Queens, New York, was a fierce teenage girl with the weight of the world on her shoulders. At the age of 14, Lolita “Roxanne Shanté” Gooden was well on her way to becoming a