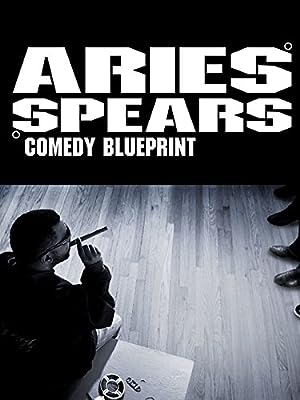 MADTV alum Aries Spears stars in “Comedy Blueprint”, a standup set where no one can avoid his jokes and aggressive style of comedy.