Once Upon a Crime 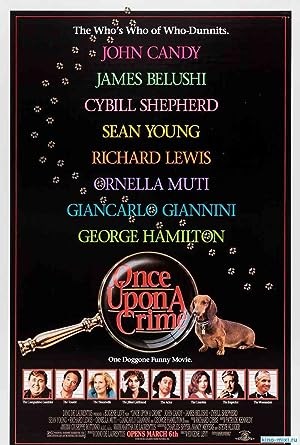 Once Upon a Crime…

Phoebe and a fellow American in Rome find a dog with a $5000 reward. They take a train to the owner in Monte Carlo. She turns up murdered. They run and become suspects just as 3 other Americans on the train.