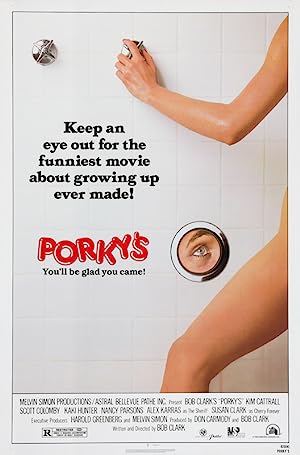 In 1954, a group of Florida high-school guys try to help their buddy lose his virginity, which leads them to seek revenge on a sleazy nightclub owner and his redneck sheriff brother for harassing them.