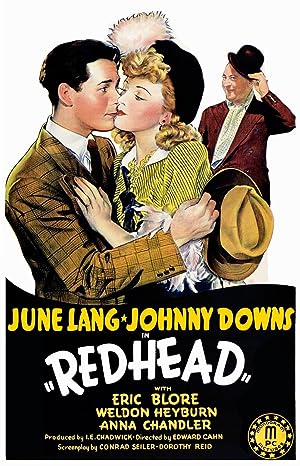 A young playboy and a girl marry because they think the boy’s rich father will pay the girl $20,000 to divorce his son, and they will then split the money. Instead, the father works out a deal with the girl in which she will not only