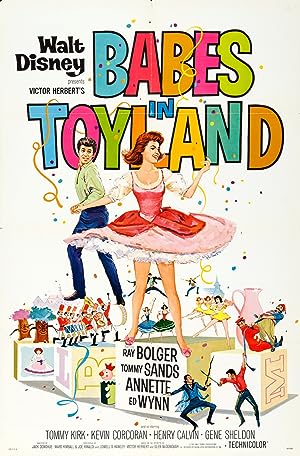 Mary Contrary is set to marry Tom Piper when he is kidnapped by Roderigo and Gonzorgo, two goons working for the evil Barnaby who wants to marry Mary for her inheritance.