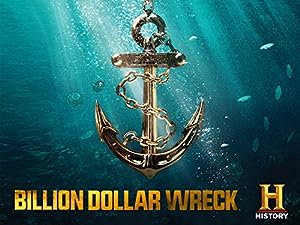 Martin Bayerle, who has lost everything in his past expeditions of the sunken RMS Republic, reignites his passion to find buried treasure on board the ship, alongside his previously estranged son.