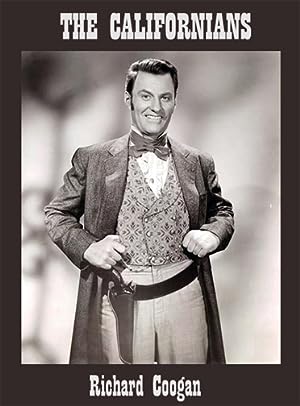 San Franciscans during the goldrush of the 1850s attempt to maintain law and order in their wild city. Newly arrived Matthew Wayne becomes sheriff, then marshal, and organizes the city police force while expressing interest in the yo