How to Get a SonyLIV Free Trial in Canada 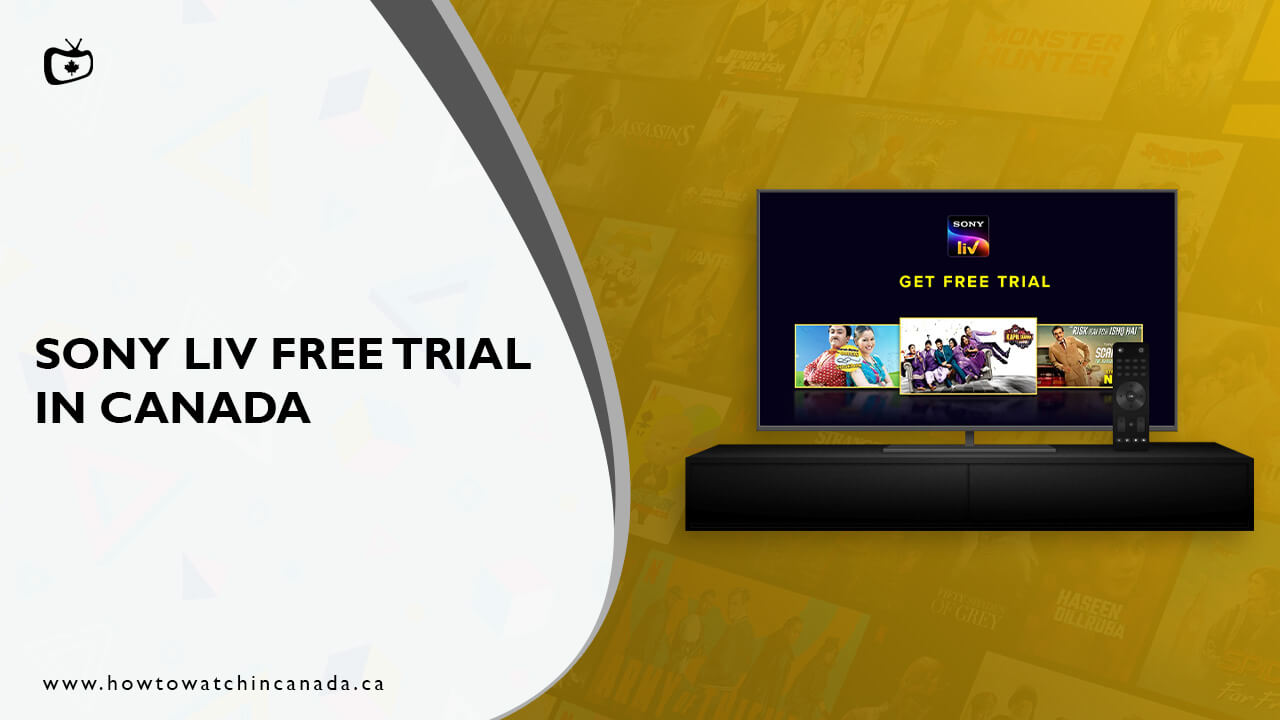 Do you love Indian content and plan on utilizing SonyLIV free trial to view movies and television shows? Why not, no one can blame you because SonyLIV is one of those platforms that guarantees entertainment around the clock.

The SonyLIV App provides its users with access to a large selection of films, television shows, live cricket streaming, the latest breaking news, and a great deal more.

However, if you do not wish to pay the subscription fees then we are here to help you out. Let me say first that the internet has made it possible for you to view all of your online information without having to pay for it.

This means that you can also obtain a SonyLIV free trial by utilizing a variety of other strategies.

You won’t have to pay anything to watch movies, TV shows, or sporting events such as  Shark Tank India Season 2,  Jehanabad of Love & War, and many more when you sign up for a free subscription, which we promise you. All you need to do is follow the steps we are going to outline in this article.

How Can You Get a SonyLIV Free Trial in Canada? [Steps]

Despite the fact that you can not watch SonyLIV in Canada due to its geo-restriction and licensing restrictions, you don’t have to let this put a stop to your entertainment options!

All you need to do is a premium VPN and you’re good to go. When you have easy access to SonyLIV free trial with a VPN like ExpressVPN, you won’t have to worry about missing out on any of your favorite Indian films or television shows anymore.

This being said, here’s how you can get a SonyLIV free trial in Canada:

Please note that you can only get a SonyLIV free trial in Canada after connecting to a virtual private network (VPN) and changing your location to India. When you’re done with this step, you will now be able to sign up for a SonyLIV account using an Indian phone number or one of your social media accounts.

How Long is SonyLIV Free Trial in Canada?

Its trial period will last for a month unless you got your free subscription via Mi.com since they are offering a 3-month free trial.

Because of the large number of Indians who have relocated to Canada and other countries across the world, an increasing number of people are trying to access well-known streaming websites from locations outside of India, such as SonyLIV.

SonyLIV is India’s first over-the-top premium streaming platform. It was established in 2013, and it is owned and operated by Sony Pictures Networks in India.

It provides access to a wealth of content, some of which comes from Sony, some from other national production houses, and some from other countries’ film and television industries. In a nutshell, it offers something that will appeal to each and every person!

Unfortunately, due to licensing restrictions imposed on media organizations, SonyLIV is not yet accessible in the Canadian market. Even if you have a membership account with them, you won’t be able to utilize their service if you are traveling outside of Indian territory.

Changing your IP address to one that is located in India is one of the primary functions of a virtual private network (VPN), which enables you to bypass any restrictions placed on the content you wish to view.

To summarize, SonyLIV is geo-restricted outside of India due to licensing regulations, Unfortunately, this means that SonyLIV is not available in Canada. However, I hope that this tutorial has answered all of your questions about “how to get a SonyLIV free trial in Canada?”

Hopefully, we have shared useful information about the topic and you will have no trouble obtaining a SonyLIV free trial. As there are streaming services giving free trial like VRV Free Trial but every free trial will be viewed after sign up. Using the offers from Airtel, Jio, Flipkart Supercoins, Paytm First, Times Prime & Vi, you can get a SonyLIV free trial in Canada.

Just remember that if you want to get the most out of your streaming experience, choose ExpressVPN to access and get a SonyLIV free trial in Canada.