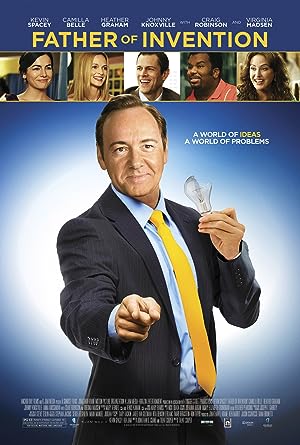 After 8 years in prison, inventor Robert Axle struggles to win over his estranged family and catch up on current technology as he works to once again become the king of the infomercial.