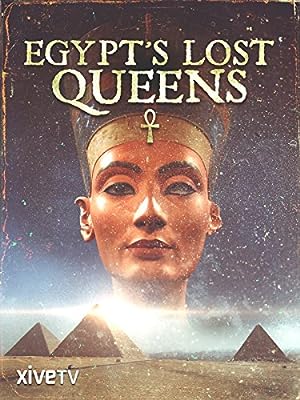 Perhaps unassumed by most, the ancient Egyptians were unique in their attitude to sexual equality. Women held the title of ‘Pharaoh’ no fewer than 18 times. There were also female doctors, …