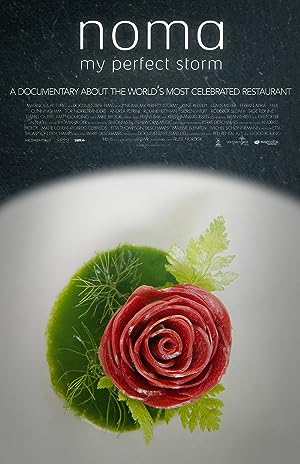 After winning a Best Restaurant In The World award in 2010, 2011, 2012, and 2014, chef Rene Redzepi discusses his Copenhagen restaurant Noma and how his culinary philosophy has shaped its success.